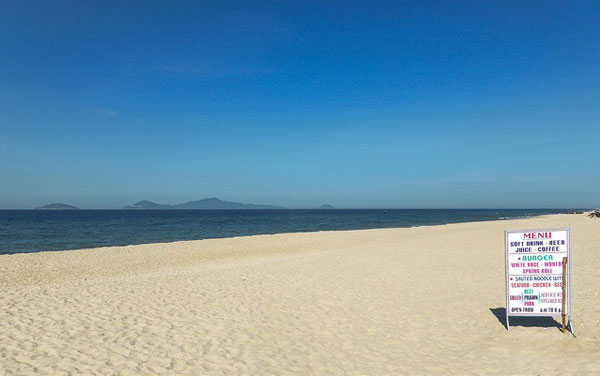 Wherever you are in Vietnam, you’ll find that the cost of living is very low. Even in the most expensive cities—Ho Chi Minh City and Hanoi—two people can live well for less than $2,000 per month. If you’re hoping to find an even lower cost of living than that, my advice is to head for the beaches.

Nha Trang is a pretty beach town on Vietnam’s central coast, just a few hours north of Ho Chi Minh. It has a population of just over 400,000, so it has all the amenities that you might want, decent healthcare and friendly locals. Most expats live next to the beach in the “tourist centre”, where plenty of Western restaurants, bars and nightclubs cater to an international crowd. Nha Trang Bay is widely considered to be one of the most beautiful bays in the world and the pretty, powder-sand beach stretches on for miles.

It doesn’t cost a lot of money to live well in Nha Trang. Two people would have no difficulty finding a comfortable, furnished house or apartment just a five-minute walk from the beach, paying utilities and a housekeeper, eating dinner out every night, buying groceries and having plenty of money left for incidental expenses, for well under $1,900 per month.

Living in Hoi An is like taking a step back in time. More than 800 18th-century Chinese-style temples, pagodas and shophouses have been preserved and restored, as well as some fascinating Japanese architecture from the time when Hoi An was a thriving international trade centre. Take a walk along the shore as rowboats make their way up and down the river, or ride a bicycle past peaceful rice paddies to the South China Sea for some relaxation. 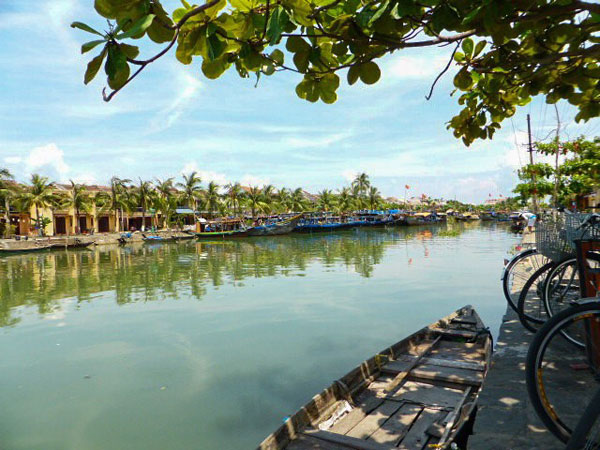 Hoi An has a population of about 120,000 people, with a growing expat community. Nearly 1,000 foreigners have settled in Hoi An. Many of them have moved here with their families, which makes it unique among Asian cities. Hoi An is north of Nha Trang and just 45 minutes south of Da Nang, the largest city on Vietnam’s central coast. 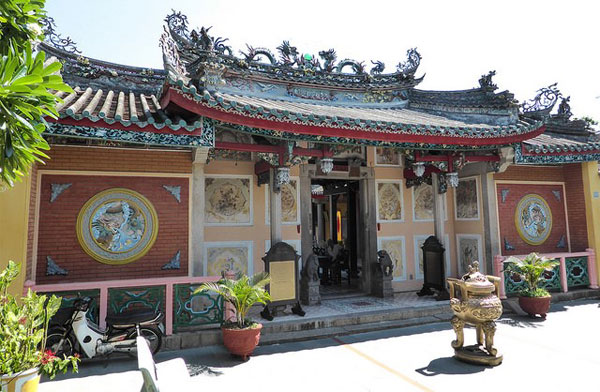 Two people could live a comfortable lifestyle here for well under $1,400 a month. That includes rent of about $400, all utilities, a weekly housekeeper, eating out at least once a day, incidental expenses and all the time at the beach that you could possibly desire.

Da Nang, which many people say is the most liveable city in Vietnam, is the largest city along the central coast. It is a modern and dynamic destination with a thriving downtown district, a scenic riverfront promenade, award-winning bridges, expansive parks, good roads, a clean and beautiful 28-kilometre-long beach and a pleasant, seasonal climate. 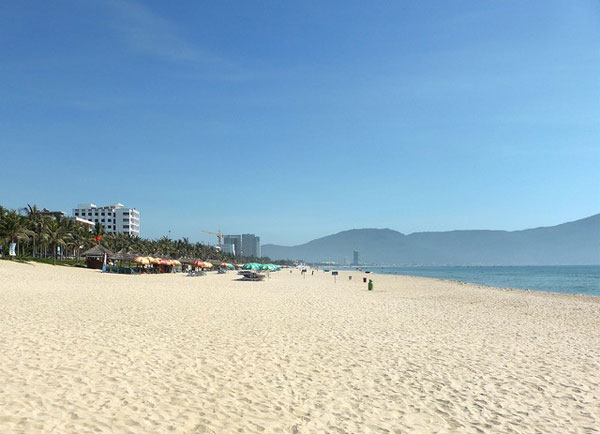 The cost of living in Da Nang is surprisingly low, considering the value that you receive. Whether you chose to live in the heart of the city or next to the beach, you’ll find that $1,400 per month will more than cover your expenses. You’ll have a house or an apartment that has all the modern conveniences, including Pay TV and internet, you’ll eat frequent meals out and still have plenty left over for a housekeeper and all other incidental expenses. 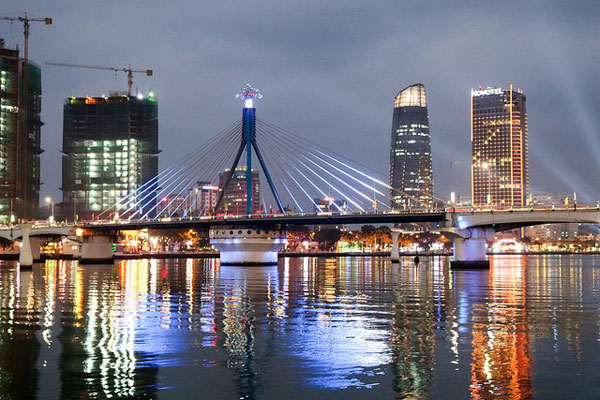 Wherever you live in Vietnam, you’ll discover a beautiful country full of friendly people, great food and one of the lowest costs of living in the world.