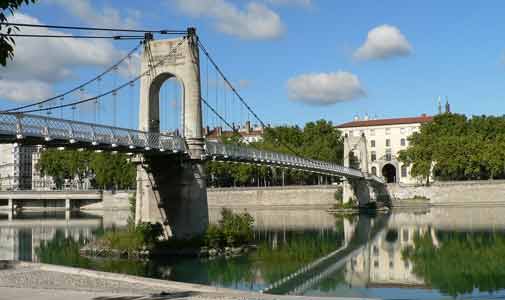 France has all the ingredients that we at International Living Australia look for in a retirement destination: a good climate, unspoiled countryside, top-notch culture, excellent healthcare, colourful traditions and history and, of course, the glitter and sophistication of Paris. It’s not surprising that France is the world’s favourite tourist destination, receiving approximately 80 million foreign visitors each year.

But while the country’s capital may be beyond the budgets of many expats hoping to retire to France, there are still many towns and cities where day-to-day costs are less of a drain on the wallet, while still offering the best that living in France has to offer.

If good healthcare, a relaxed lifestyle and all the modern comforts you enjoy at home are among your top priorities, then France should be on your radar. Below are five of the best cities and towns in France for good-value living. 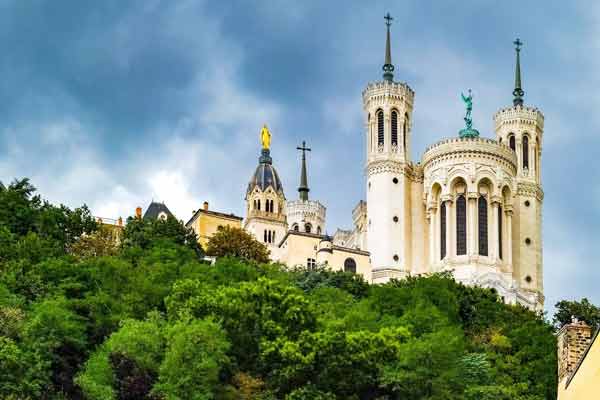 Filled with beautiful 18th-century buildings painted peachy yellow, orange and pink and graced with not just one, but two wide rivers, Lyon, located in the Rhône-Alps region of south eastern France, has a mellow, almost languid, vibe.

Home to half a million souls, it’s the third largest city in France. But walking around, you don’t feel the weight of these people. Even in the very heart of the city, there’s a sense of space. This is likely because Lyon has numerous generous squares, wide streets and parks, not to mention two enormous hills that provide amazing vistas that can reach as far as the Alps on a clear day.

Lyon also has all the advantages and liveliness of a big city. With museums, theatres, galleries, cafés, boutiques and an extensive transportation system to deliver you to them all, there’s never a shortage of things to do.

And lastly, there’s the food. Lyon is probably best known for being the gastronomic capital of France. Excellent food is Lyon’s tradition, culture and lifeblood. Millions visit here every year in search of the best meal of their life. With so many quality restaurants around, it’s easy to find a marvellous three-course meal in Lyon for about $40 or even less. The only problem is that you often stagger away from the table so full you feel you may never eat again.

IL France Correspondent Barbara Diggs says, “When in Lyon, be sure to eat traditional food in a bouchon. A bouchon is a tavern-style restaurant that once served the silk workers that populated the city in the 16th and 17th centuries. While the city has many excellent bouchons, the Comptoir Abel has the reputation of being the most authentic, it’s been serving up meals since 1928.” 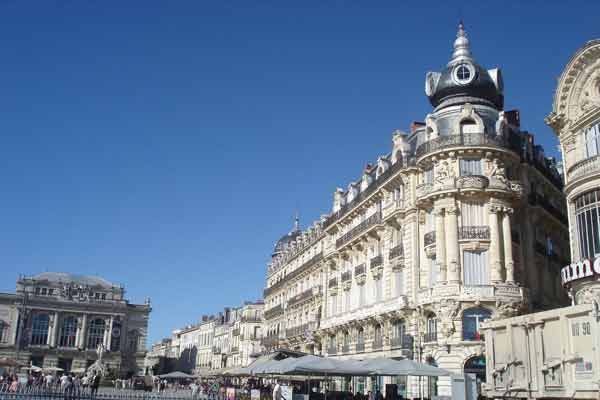 Located on the warm, sunny, southern coast of France, Montpellier is in the Languedoc Roussillon region, happily nestled between the Cévennes mountain range and the Mediterranean Sea. The city is France’s eighth largest and fastest-growing, with a population of about 253,000, of which around 70,000 are students.

Montpellier is known as a university town and embodies all the liveliness and energy you’d expect.

In the historic centre, the city’s wide boulevards are peppered with cafés, restaurants and bars and play host to a range of annual cultural events, from flamenco exhibitions to international film festivals and jazz concerts. Art lovers will treasure the city’s numerous galleries and museums, including the famous Fabre museum, known for its impressive collection of 17th- to 19th-century European art.

Montpellier is home to several universities, including one of the world’s oldest medical schools (founded in 1220), where both Nostradamus and Rabelais once studied. 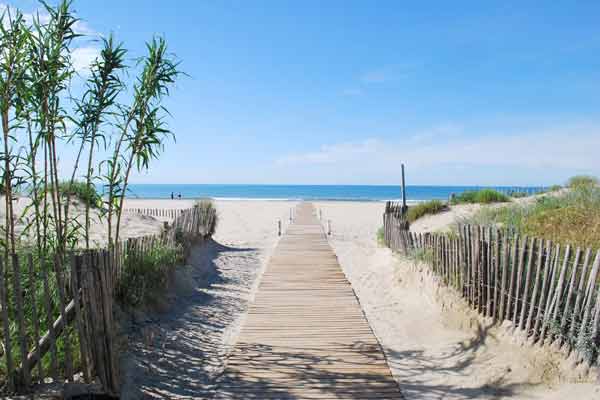 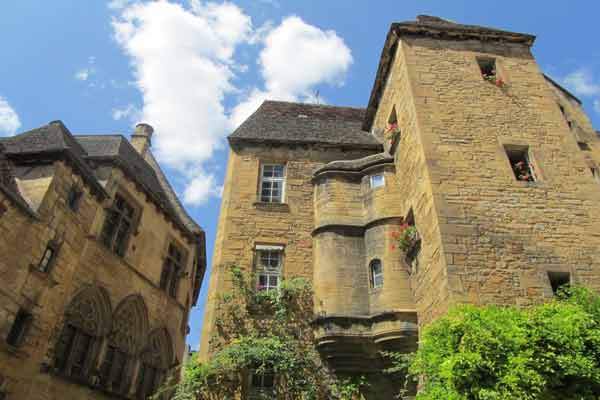 Often known simply as Sarlat, this town with a population of about 11,000 is in the centre of the Dordogne region of southern France. Sarlat offers big-city convenience and activities, packaged in a small-town setting, making it a delightful location to visit and a wonderful place to call home. 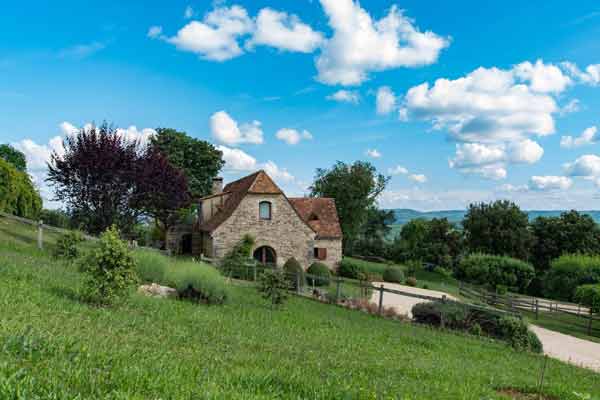 There’s more to Sarlat than the medieval architecture and quiet lanes though. Whether you are canoeing the rivers, biking along the country roads or climbing the limestone cliffs, it’s easy to be active here. The summer Theatre Festival, autumnFilm Festival and Holiday Music Festival showcase the cultural side of Sarlat. The Cultural Centre offers exhibitions and performances throughout the year.

The local cuisine is as outstanding as the setting. The area is famous for truffles and their delicate yet musky flavour accents many local dishes. Goose, duck and foie gras are favourites in many of Sarlat’s restaurants.

While prices have increased in recent years and cheap restorable structures are harder to come by, village homes can be found in the $270,000 to $470,000 range, while renting a two-bedroom apartment is likely to cost you $760 a month.

Sarlat is far enough from large cities to provide a quiet, small-town life, but it is also situated within easy reach of the major cities of southwest France. Bordeaux and Toulouse are each about two hours away by car. 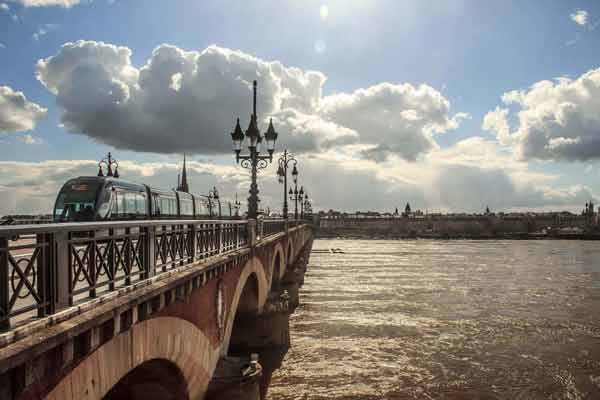 Paris might be the crown jewel of France, but the city of Bordeaux is a glittering diamond in its own right. This ancient city, in the famous wine-growing region of southwest France, has experienced a dramatic renaissance in recent years.

Thanks to its beauty and history, much of the city has been designated a UNESCO World Heritage Site. And Bordeaux is a wine-lover’s paradise, with everything from world-famous estates to small cellars barely known outside of France. 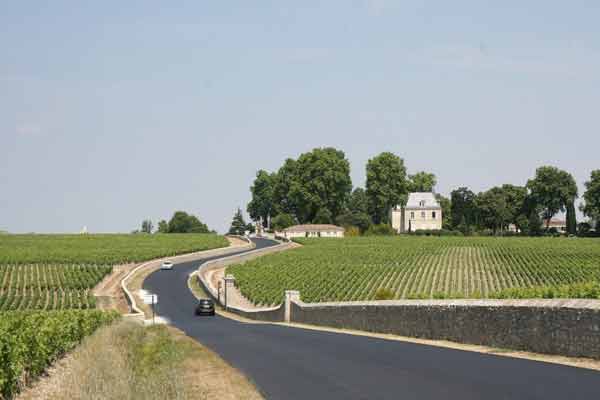 Situated on the Atlantic coast, Bordeaux is close to over a dozen gorgeous sandy beaches. Beaches around these parts tend toward the naturally wild side, with scrubby pines, marshes and large dunes. Hourtin Lakeside Beach is a natural clear-water lake that happens to be the largest freshwater lake in France.

The weather in Bordeaux tends to be pleasantly mild, getting neither particularly hot in summers nor particularly cold in winter. Average temperatures in July, for example, reach only about 21 C (although the highs are about 26 C), while the average low in December is 6 C. 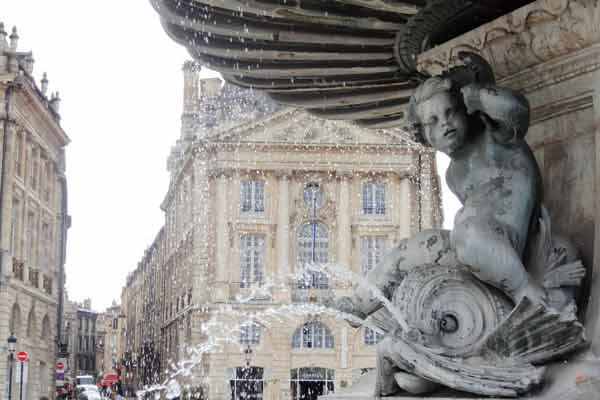 “Bordeaux offers good value for money compared to Paris,” says Barbara Diggs, IL’s France Correspondent. “It’s a nice alternative to the high prices of the capital, if you want to be in a city in France. The real savings kick is if you’re there long-term. You can find furnished properties of 65 square metres to rent in the centre of the city for around $2,400 to $2,500 a month. It’ll be less the further you are away from the  centre.” 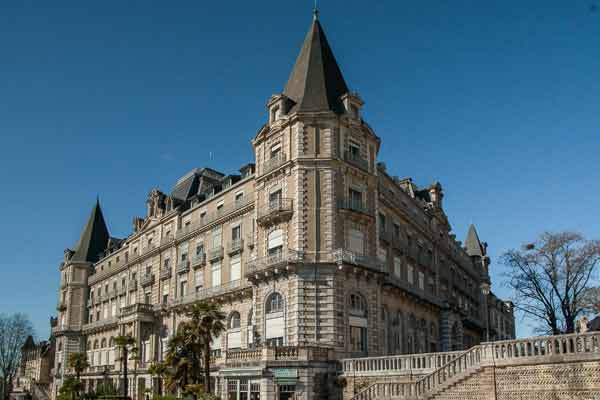 If you’re looking for a retirement option that really delivers, consider Pau—a beautiful French city of 80,000 a few kilometres from the Spanish border. Gorgeous old villas and mansions line the streets, taking in spectacular views of the snow-capped Pyrenees.

Pau has mild, wet winters with mild, warm summers. In summer the average temperature is 20 C to 30 C, while in winter you can expect around 12 C. With such a climate, it’s easy to see why European nobility flocked to the city for holidays in the 19th and early 20th centuries.

Its location lends itself to the best of both worlds—the nearest ski resorts are only 45 minutes’ drive and you can be at an Atlantic beach in an hour.

The city has easy access to hiking, climbing and cycling. Pau is second to only Paris when it comes to hosting stages of the Tour de France. The city is known for its interest in sports and boasts the first 18-hole golf course created in Europe, Pau Golf Club, which you can still play today. It has a Victorian-style clubhouse with a distinctly British atmosphere.

It would not be France without a local wine and Pau is famous for Jurançon, which is produced in only 25 towns and villages. The moelleux (sweet) white wine is the most famous, however they also produce a dry one.

When it comes to essential facilities, Pau has an excellent hospital and other health centres, an airport with connecting flights around the world and the TGV (Train Grand Vitesse) trains that run to places like Paris, Bordeaux and Toulouse.

“You will find that property prices are very reasonable when compared to back home, but by French standards are higher than those of cities of similar size,” says Stewart Richmond, IL’s South of France Correspondent. “As Pau is a university city, buy-to-let apartments—especially one-room studios—are popular investments. If you want to buy a full-time retirement home, prices start around $250,000 but you can buy apartments from as little as $44,000.”