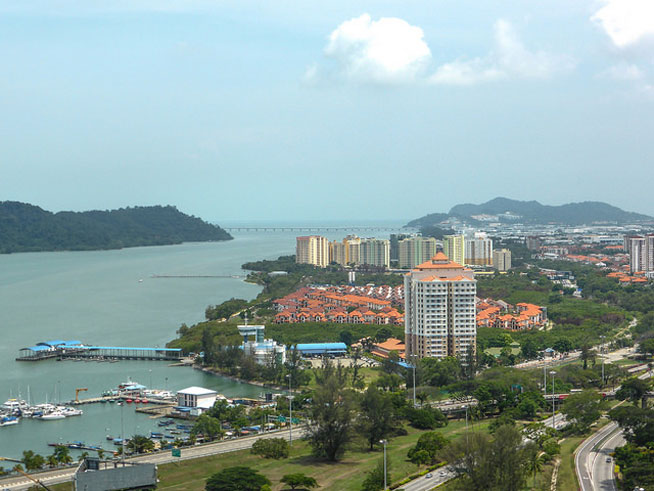 Penang is well-known in Southeast Asia as a foodie haven. It’s a passion that the locals don’t take lightly (you can’t even take a taxi without getting into a big discussion about food). But, unlike many top foodie spots, Penang’s gourmand attitude doesn’t stem from its expensive Michelin-starred restaurants or celebrity chefs.

In Penang, eating is all about cheap, local food stalls, many of which are pushed into place by a bicycle or a scooter. There are about 85,000 of them on an island of about 700,000 people (that’s roughly one food cart for every eight people). Each stall’s recipes and culinary techniques have been passed down through generations, so no two are the same. 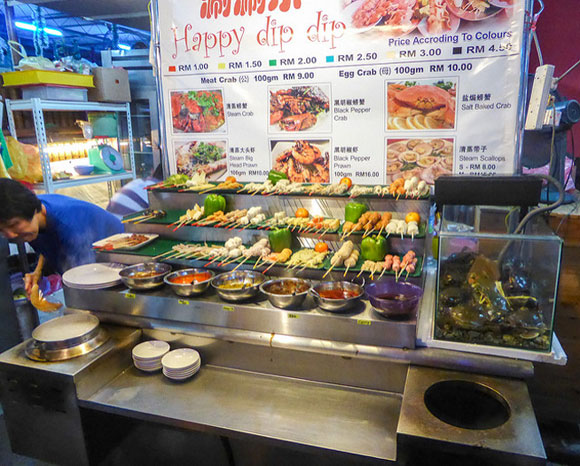 For about $3, you can get a top-class noodle dish served on a banana leaf, or a whole steamed red snapper for around $12. 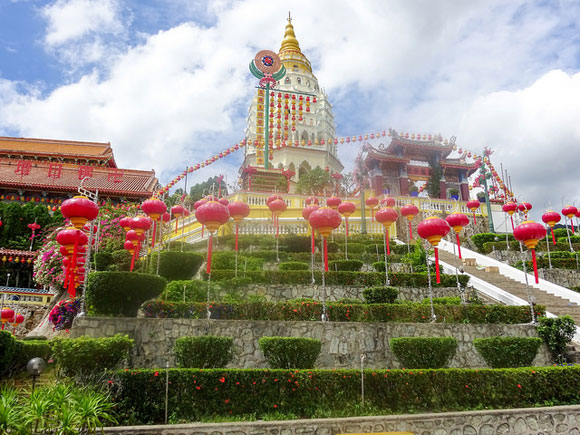 At any given time, one of these groups is usually having a festival, a parade, or a feast that you are welcome to take part in or simply watch. Wander down Jalan Masjid Kapitan Keling, the Street of Harmony, and you will find some of the oldest temples, mosques and churches in Malaysia. Step inside any of these religious sanctuaries and you’ll be transported to another world. Nearby, you will also spot the Khoo Kongsi, which is the most amazing Chinese Clan House in Penang and not to be missed.

On the island’s northwest tip is the Penang National Park. Even though it is the world’s smallest national park—at just over 2,500 hectares of jungle and wetlands—the biodiversity is rich. Within the park are hiking trails, a canopy walk, a meromictic lake (the lake’s surface and bottom layers of water don’t mix), eight beaches and over 1,000 species of flora and fauna. 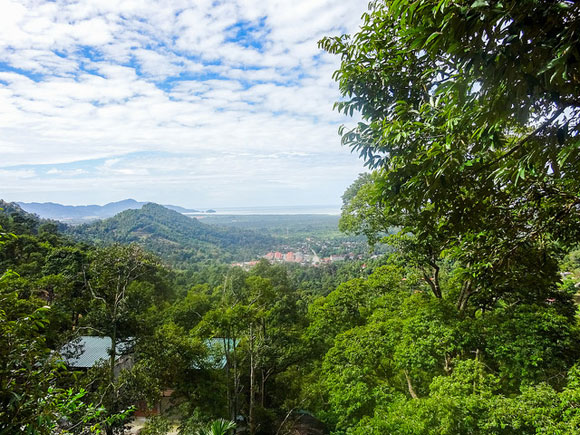 One of my favourite outdoor pursuits is a barbecue on Monkey Beach. You can hike in and bring your own picnic or go in style with Captain Heng. For about $32 per person, Captain Heng can pick you up on his boat and motor you over there. He packs a huge feast to grill, so all you have to do is laze about on a tropical beach and be pampered. But fair warning, it’s called Monkey Beach for a reason. There are a few troops of cheeky macaques that just might steal your satay when you aren’t looking. 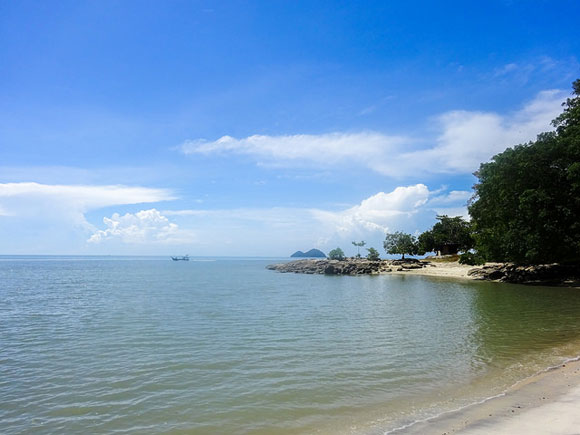 Penang is situated almost smack in the middle of Southeast Asia, which makes traveling to places like Bali, Thailand, Vietnam and Cambodia a breeze. In a few hours, you could be on the white-sand beaches of the Philippines or climbing through the golden temples of Burma. 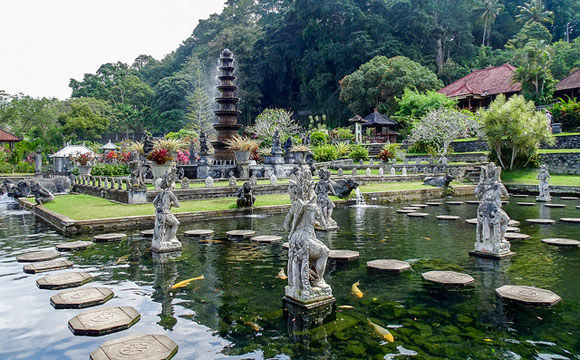 In Penang, we pay $850 a month for a three-bedroom, three-bathroom, 213-square-metre apartment overlooking the ocean and the jungle. Depending on the week, we spend about $26 in groceries, and if we don’t feel like cooking dinner, we can go out to one of the fabulous hawker stalls. A feast for two, including drinks, costs just $15. 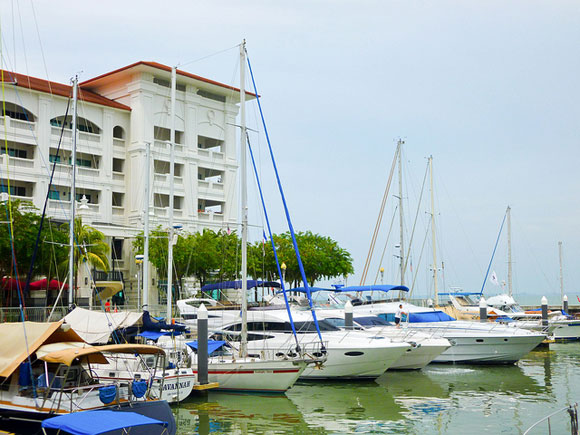