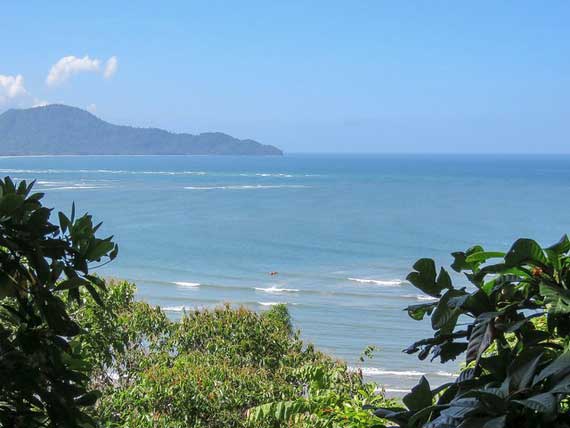 I can’t remember the last time that someone stood up on the bus to give me their seat in Australia. When I’m in Malaysia, it happens regularly.

There, my grey hair and mature face symbolise wisdom and command respect.

It’s part of Malaysian culture to treat older people with esteem and courtesy. Strangers (even young children) address me as “Auntie”—a term of respect for an older woman that you don’t know.

Australian culture, on the other hand, reveres youth and beauty. Here, my grey hair and somewhat weathered face often make me feel invisible. Our media may be to blame: If older people are featured in advertisements, it’s likely to be for funeral cover, superannuation or incontinence products. We’re often sidelined…considered less interesting, less important. But the funny thing is, I still feel like I did in my 30s and 40s. I’m still me. I still like having fun.

It’s different in Asia. People notice me and are genuinely interested in me—where I’m from, why I’m there, how many children I have. Shopkeepers remember my name; they remember what I liked to buy from them. I feel valued…and visible.

Nowhere is Australia’s ageist culture more rampant than in the workforce. Employers aren’t interested in workers over 50. I recently heard an employer say that 45 is considered “old” now. When did that happen?

If I’m eligible for the age pension when I turn 67, what am I supposed to do until then? In 2014, then Treasurer Joe Hockey declared the government’s intention to increase the retirement threshold to 70, the highest in the world. But there’s a fatal flaw in this strategy: Employers are reducing older workers from their workforce at alarming rates.

It seems we’re too young to retire; too old to work.

Are employers worried that we’ll always be off sick…that we’ll have to race home early to pick up the grandkids from pre-school…that we’ll get dementia…or that our brains have already turned to mush?

Within three months of arriving in Penang, Malaysia, I was offered a position as head of an English language school. I hadn’t even applied and I certainly wasn’t qualified! But it seems they wanted my wise, white face on their brochures to boost enrolments. I politely declined but was chuffed all the same.

In Singapore, the government is actively encouraging companies to take retirees back into the workforce, to reduce strain on the age pension system and to remedy a skilled labour shortage. Their advertising campaign carries the slogan “Tap Into a Wealth of Experience”.

You might not want to work if you relocate part-time or full-time to Asia, but it’s nice to know you can.

And regardless of whether you work or not, you’ll feel visible and valued as a significant member of the community. No more existing on the fringe—in Asia your wisdom and life experience are honoured…your worth recognised.

You’ll feel younger too. Respect, politeness, inclusion…and the new zest for life that comes from a refreshing change of scene…it’s like taking an anti-ageing pill.

Why Can’t The Pollies Leave Our Age Pension Alone?