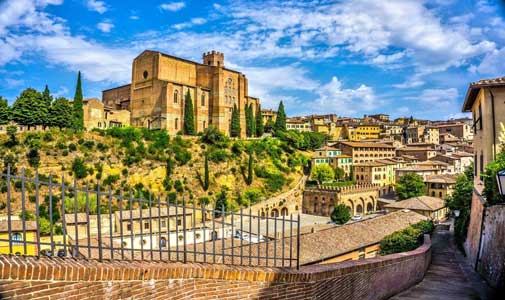 Many guidebooks and websites are dedicated to Tuscany, one of Italy’s most famous regions. But most of them seem to focus on the same over-trod territory and highlight the “usual suspects” in terms of activities and sights. With that in mind, we are going to look at some fun and interesting alternatives for a trip to Italy’s most famous destination, to mix things up and help you experience more of the true Tuscan ambiance and history.

In no particular order, here’s our list of seven things to do in Tuscany, beyond the ordinary.

Commune with the Genius 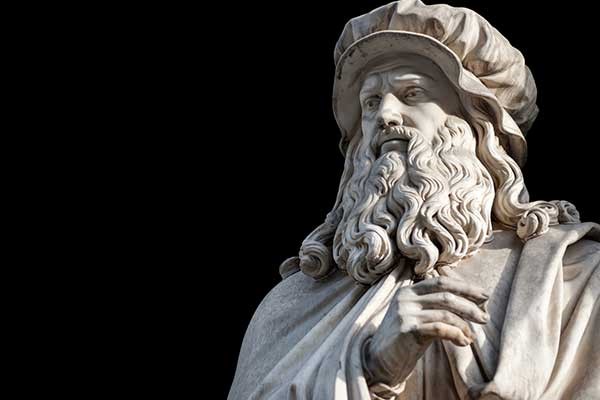 Leonardo da Vinci was the true Renaissance man, an inventor, painter, sculptor and architect who has been called the most multi-talented person in history. Get a glimpse of his brilliance by making a pilgrimage to his hometown, Vinci, west of Florence. The town touts their famous son with an extensive museum scattered across two historic buildings as well as works of contemporary art inspired by Leonardo’s influence, placed around the old town. Round it out with a visit to Leonardo’s birthplace, in the olive-studded hills just outside the village. 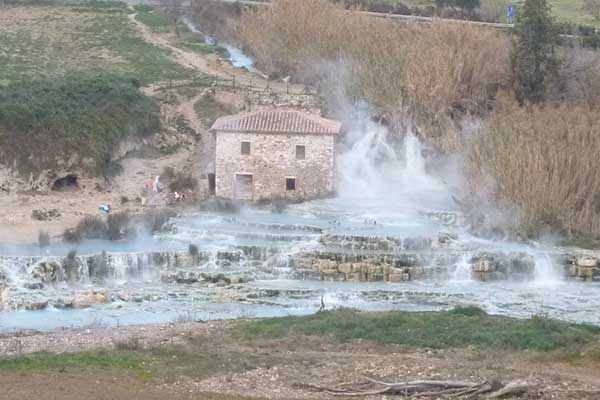 Tuscany is littered with the thermal waters that have curative effects.  Whether you want a natural rock pool or a spa facility with relaxation treatments, a soak in some hot springs to unwind after sightseeing is a great idea. Enjoy the hot waterfall and basins at Saturnia, or more for famous spas which were popular with the ancient Romans check out Montecatini Terme, west of Florence, and Bagno Vignoni. You’ll also find hot springs in almost every part of the region. 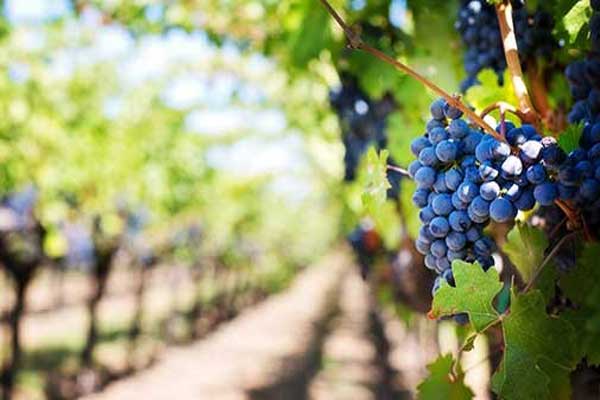 Yes, it goes without saying that Tuscany is oft-associated with its wines, so schedule some time to visit a winery or two and see the full process and do a tasting at the cantina (cellar). While Chianti and Brunello are the most famous vintages, don’t overlook the wines from Montepulciano (Vino Nobile), Scansano (Morellino) and the area around Lucca (Colline Lucchese). Somehow it always tastes better when it’s sampled while overlooking those Tuscan hills.

Hang Out with Andrea Bocelli 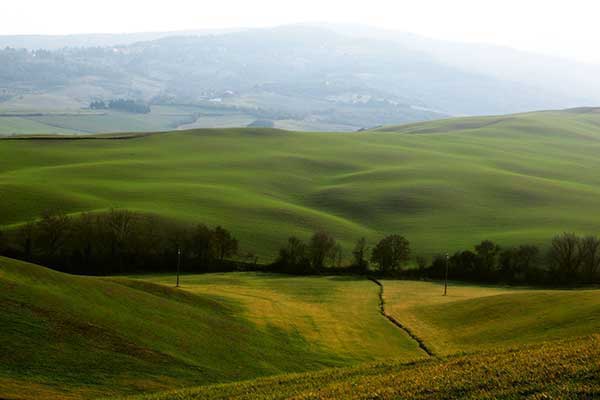 The acclaimed tenor is a living legend, recognised around the world, but his humble roots are here in the rural community of Lajatico in western Tuscany and he maintains close ties to his hometown. That’s why when Bocelli decided to build a multi-use complex, he placed it not just in his hometown, but where his family had their farm equipment business (the officine Bocelli was his grandfather’s garage/workshop).

The design-driven complex has photos dedicated to Andrea Bocelli and his career and music, but mainly focuses on good food and wine. His brother owns a winery just down the road. Another little-known attraction in Lajatico is Bocelli’s own outdoor amphitheatre, Il Teatro del Silenzio, which hosts the maestro just one night a year. The very special open-air theatre was created by Bocelli himself to bring together nature, art and music in a divine way; it is set alone in the hills of the rolling countryside where the landscape becomes the backdrop. 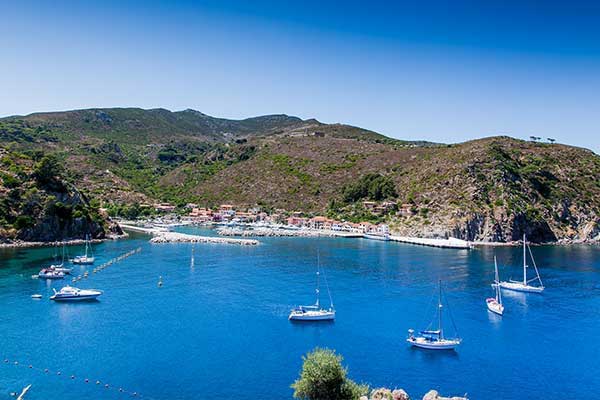 Tuscany has about 400 kilometres of coastline yet most visitors stick to the hills and art cities. But a day or two at the beach is a relaxing diversion and the variety will satisfy everyone’s preferences. From rocky hills that end at the water to wide expanses of manicured sand dotted with umbrellas, to secluded coves and natural coastal dunes backed by herbal-scented scrub. There are also some islands off the coast, including Elba, Giglio and Capraia.

Walk with a Renaissance Master 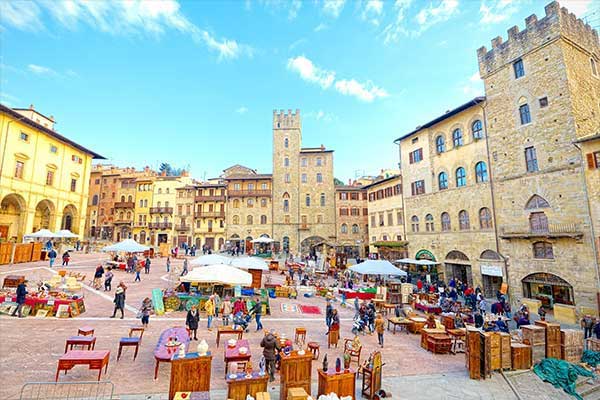 Yes, Florence is the epicentre of Renaissance art, but the Arezzo area is home to masterpieces of one of the early Old Masters, Piero della Francesca. He was a mathematician and pioneer in painting techniques like perspective, foreshortening and spatial depth as well as three-dimensional modelling of his figures. His rational, linear works influenced the later Renaissance period and artists such as Signorelli and Perugino. Follow the Piero della Francesca trail and get a glimpse of his contributions to the movement that changed the art world.

Pro Tip: Beyond the Old Master, Arezzo itself is a beautiful and lively city that’s worth a few days to explore its streets and palaces and hang out in the splendid arcade-draped piazza; the surrounding area, dotted with castles, wineries and alluring villages, ups the appeal.

Start in Arezzo’s picture-perfect Piazza Grande with its palaces and medieval towers, where the Basilica of San Francesco houses Piero’s masterpiece The Legend of the True Cross. The cathedral on top of Arezzo also has a Piero fresco.

Then head to Monterchi and its miniscule museum dedicated to a singular fresco, the Madonna del Parto (of childbirth), object of veneration for generations of expectant mothers.

From there, take the ribbon of road through a patchwork of grains and tobacco fields to the artist’s hometown of Sansepolcro. The lovely town maintains the painter’s birthplace home as well as several of his masterpieces in the civic building, most notably the magnificent almost ethereal polyptych of Misericordia, and The Resurrection, a painting so beautiful that it stopped the Allies’ bombing during WWII to spare it.

Stay in a Castle or Palazzo 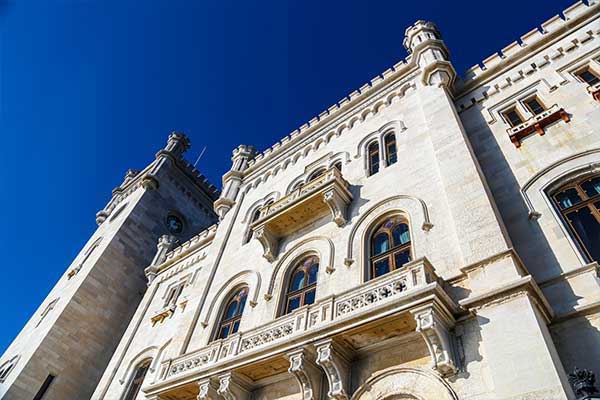 Italy’s long history means there are medieval castles and Renaissance palaces scattered all over; Tuscany is particularly packed with them. Many of them are now elegant hotels offering sumptuous stays and a chance to surround yourself in history. You’ll find loads of historic buildings where you can feel like you’re in a fairytale. Castello Banfi and its famed wine estate looks like a fable, while luxurious Castello di Velona, floating above vineyards, is dreamlike.

You Can Still Afford to Live in Italy