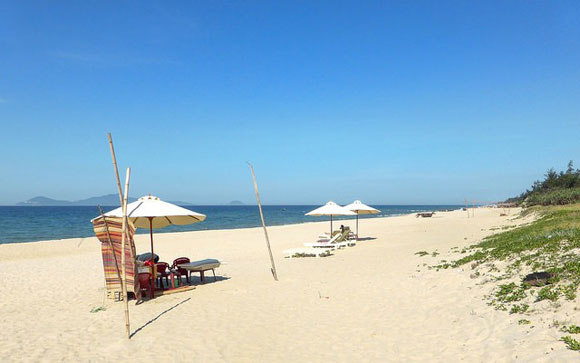 Indoors or outdoors, city centre or rural retreat, by the seaside or high in the mountains, you’ll find fun things to do and see in Vietnam any time of the year.

Though spring and fall are glorious, the north can get chilly between December and February and temperatures hover in the high 30s C during the May through September summer season, while the southern Mekong Delta region is warm and steamy year-round.

A rugged spine of mountains and highlands extend along the western edge of the country. It can be cool here any time of the year.

Expect to have sunny days throughout the year wherever you are in Vietnam—all-day rains are the exception rather than the norm.

The rainy season comes at different times of the year depending on where you are. Most of the rain in Hanoi falls between May and September, which is also the hottest time of the year, while along the central coast, Da Nang and Hoi An’s rainy season doesn’t arrive until the cooler months of October and November.

In the mountains and highlands, the winter months see the most rain—and on occasion, there’s a dusting of snow in the far north. If you are visiting southern destinations, June through October are the wettest times, though temperature variations are minimal throughout the year. 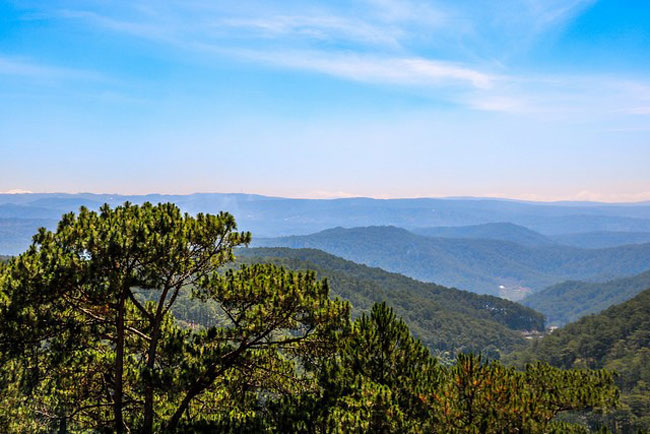 Come to Vietnam between May and October to swim in the warm waters of the South China Sea. It’s also the perfect time to take a cruise among the towering islets of Halong Bay, go snorkelling in Nha Trang or spend lazy days on the southern beaches. Trekking in the mountains is best during the cooler months, while Vietnam’s amazing festivals will entertain you throughout the year.

Here are some ideas to help you plan your trip.

Everything you Need to Know About Living in Vietnam