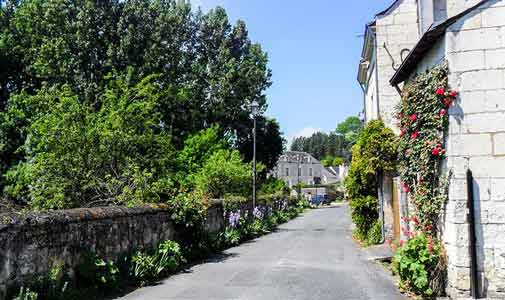 How much you spend on living costs in France each month will depend on your own lifestyle and where you plan to take up residence. Opting for the highlife in Paris is likely to make larger holes in any budget than modest tranquility in a quiet corner of France, such as the Charentes or the Auvergne. With that being said, the cost of living in Paris is quite attractive compared to Sydney, London, Hong Kong or New York, according to the Mercer Cost of Living survey.

Your weekly food costs will depend on whether you shop at a supermarket chain such as Monoprix or Carrefour or at a local grocer, which will be more expensive. Stores in most towns are small, quirky and individual—not dedicated to one-stop shopping. If you want a baguette, you go to the boulangerie. You buy cigarettes from the tabac, meat from the boucherie, chocolate from the confisserie.

Although there’s nothing wrong with doing some of your bulk buying at a supermarket, one of the great pleasures of France is its markets. Outdoor markets provide fresher pickings and bargains can be had if you head over towards closing time, at around 1 p.m. Some markets are less expensive than others. 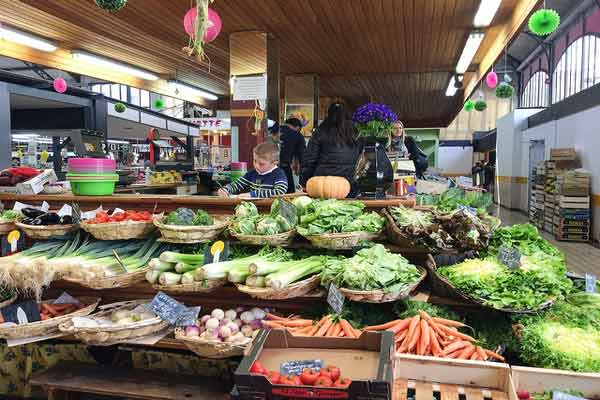 For example, in Nice, the famous Cours Saleya market is avoided by locals because the vendor’s prices are hiked up for the tourist crowd. Instead, locals go to Marché de la Liberation. It’s not as “pretty” a market as Cours Saleya, but it offers everything you could possibly need and the prices are much more reasonable.

In Paris, the Marché d’Aligre, in the 12th arrondissement, is one of the cheapest—and busiest—markets of the city, and is complemented with a covered market for meat, poultry and cheeses.

Real estate rental prices run the gamut. The best value will be found in smaller towns and villages. For example, in lovely medieval town of Pézenas in the South of France, near Montpellier, you may be able to rent a beautiful two-bedroom apartment full of character – and modern conveniences – for less than $770 per month. In more suburban towns, that property may go for some $260 more. 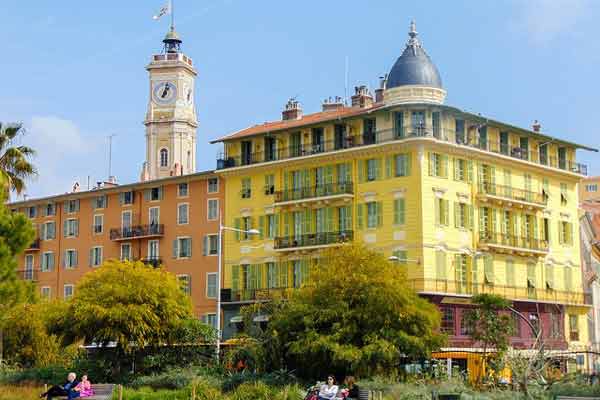 If you’re renting an apartment, you will have to pay for the maintenance of the building and other facilities. The charge covers such things as staircase cleaning, concierge charges, lift repair, water, etc. The more luxurious the residence, the more you’ll pay. These charges are often included in the rental price as “charges compris.” If it’s not, it’ll appear as a separate item as “charges.”

The average cost in Paris for monthly maintenance charges is €168.50 ($217) a month for a 55-square metre apartment. In Nice, charges average around $130 a month for the same size property; in the city of Rouen, in Normandy, charges may range from $21 to $180. It also depends on the property. Again, charges are almost always included in the price of the rental, nevertheless, confirm this with the agent  or owner before signing a rental agreement.

Regarding utility bills, how much you pay will depend on the climate, the size of your property and how many electrical appliances you need. Naturally, a studio flat in sunny Provence costs much less to heat than a 10-bedroom mansion somewhere in the wintry wonderland of the French Alps. For most couples living in a typical village house, gas and electricity costs are likely to be in the region of $70 per month in spring and summer and around $140 monthly in winter. With respect to phone, internet and basic cable TV, you can usually get a “package deal” that drives the cost even lower—sometimes as low as €55 ($87) a month (or less) for all three…including long distance calls.

Entertainment costs naturally vary depending on your favourite activities. If your idea of a good time is sampling as many of France’s fabulous restaurants as possible, then you’ll need to create a space for that in your budget. Luckily, you can have amazing, excellent-quality meals in France without breaking the bank. All French restaurants offer a prix fixe “menu”: this is a menu (in French, called a la carte) that gives you multiple choices for two or three-course meal a fixed price. For a mid-range restaurant on average, you can expect to pay about €16 per person for a two or three-course meal. 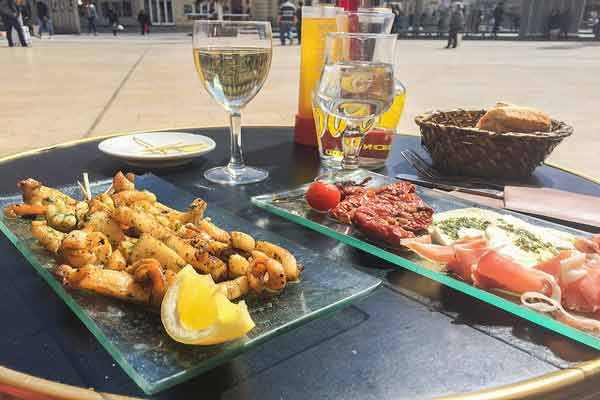 In more rural settings, the price is usually lower (though the quality is just as good!). In large cities like Paris, it may be slightly higher.

A big movie buff? The average film ticket costs about €9 ($14). But most movie houses in larger cities offer a month pass that allows you to save on tickets. For example, with a pass from the cinema chain UGC, you can get unlimited monthly movies for €21.90 ($34.80) per month.

One of the great aspects about living in France is the opportunity to indulge in a wide range of cultural activities. Nearly every town and city offers a wealth of free events, from concerts to festivals to museum exhibitions. But if you think you’re going to be visiting certain places over and over, you can also obtain an annual pass for greater savings. The Musée d’Orsay’s annual membership costs €49 ($80) per year. Given that a regular ticket costs €12 ($20), you’d have to visit about four times a year to amortize it.

To give you an idea of how much you might spend in a month, here are the costs for running an apartment for two people. Note that these prices exclude savings that can be obtained in package deals.