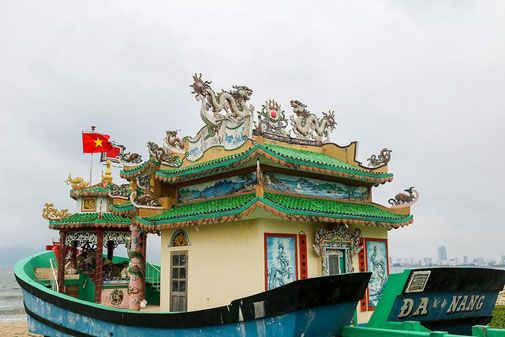 Vietnam has one of the richest, most traditional cultures in Southeast Asia. Whether you’re in the 1,000-year-old capital city of Hanoi, the bustling metropolis of Ho Chi Minh City or in one of the many hamlets, towns and villages throughout the country, you’ll find yourself immersed in ancient traditions, ceremonies and rituals.

The most important tenet of Vietnamese culture is family. Households commonly consist of three or more generations living under the same roof. The man is the head of the family, making most of the important decisions and ensuring that the family has food, shelter and clothing. The woman’s job is primarily that of raising the children and making sure they are safe, well-fed and nurtured and that they excel in their studies. Many Vietnamese women earn money for the family.

Education is highly respected and it is every family’s expectation that their children study hard and excel in their schooling. This stems from the teachings of Confucius, the Chinese scholar whose influence brought standardised education to Vietnam more than 2,500 years ago.

Confucius has also shaped Vietnamese society in other ways. The concepts of filial piety, duty, honesty, seniority and respect for elders are as important today as they were more than two millennia ago. Elders command great respect, students revere their teachers and respectful obedience to one’s parents is expected.

Ancestor worship is widely practiced, with elaborate rites and ceremonies to honour family members dating back nine generations. Solemn holidays, such as the Hungry Ghost Festival, are times when families pray to their ancestors, offer them traditional foods and wine and burn paper offerings of money, cars and other material goods for their ghosts to use in the spirit world. When a person dies, funeral rites are observed throughout the first year and each year during Tết (the Lunar New Year).

Buddhism is widely practiced throughout Vietnam and there is a large Christian minority as well, especially in the southern part of the country. Other religions include Daoism and animism, mainly in the north and Cao Dai and Islam in the south. 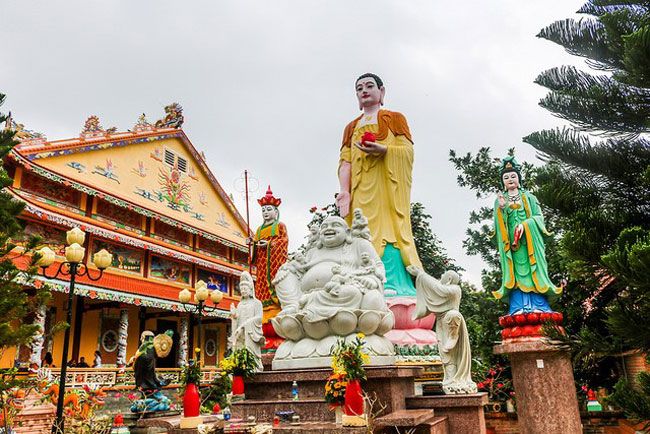 The concept of “face” is important to citizens of many Asian nations and Vietnam is no exception. It’s important to be aware of face, which reflects a person’s integrity, prestige and dignity.

A person would lose face by showing anger, while sincere compliments to another would give that person face. Admitting a mistake gracefully is a way of saving face.

When someone loses face, others may feel shame or embarrassment for them, resulting in a loss for both individuals.

The concept of the individual is less meaningful in Vietnam than in Western countries. The Vietnamese see themselves as part of a larger group that includes family, community and country.

This is reflected in the many terms of address. Rather than using names, people most often refer to others in terms of relationship. An older person or one of higher status may be referred to as older brother or uncle (anh) or older sister or aunt (chị) and grandfather (ông) or grandmother (bà). A younger person, regardless of gender, is often addressed as “em”, meaning someone younger or of lower status than the speaker, while those young enough to be grandchildren are called “cháu”. One need not be a blood relative to be referred to in this way. The words “I” or “me” are rarely used.

Small towns and villages are often communal in nature. Festivals involve everyone in the town and all who are physically able help with the annual planting and autumn harvest.

When a foreigner is accepted into a family, whether by marriage or by friendship, they become part of a much larger social circle. Their attendance at important family and village events is expected and the cultural experiences are intensely rewarding. 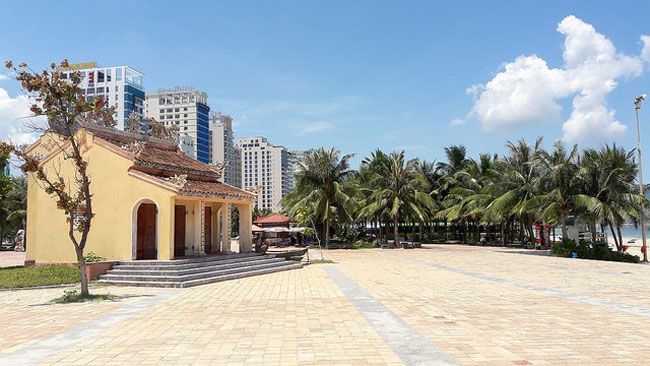 Relationships are of primary importance in Vietnam. They determine how business transactions are made and how friendships are established. When making a purchase, it is polite to make a little small-talk first. Having a Vietnamese friend to help smooth the way can make life much easier and knowing even a few words of Vietnamese will earn approval and acceptance.

Do’s and Don’ts of Vietnamese Etiquette 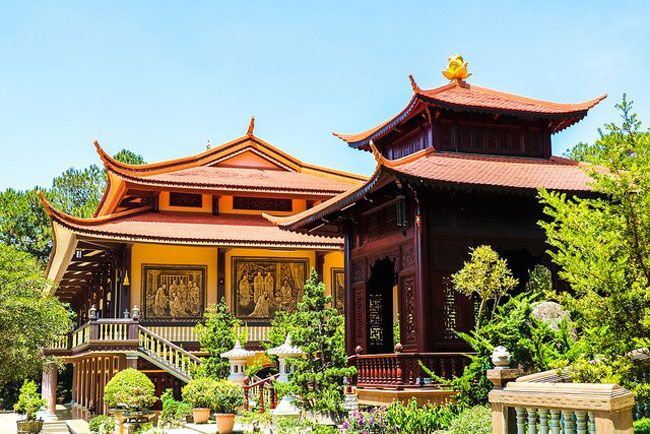 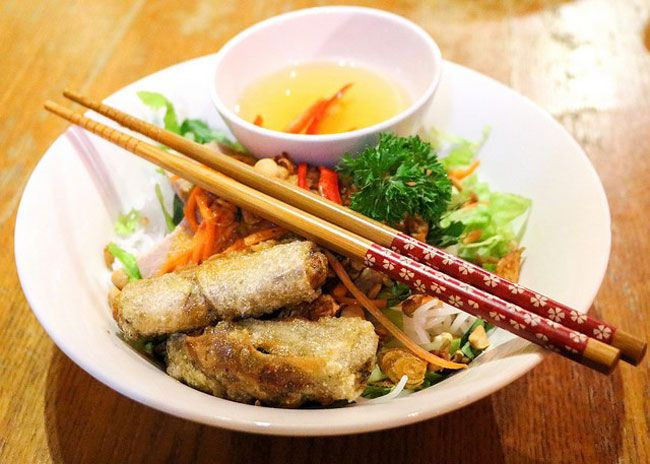 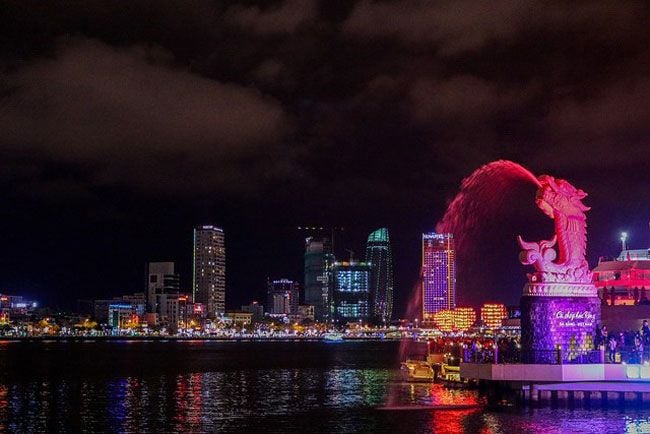 Beer and shots of rice wine or spirits are often served with a meal and are consumed well into the evening. There is often a toast given prior to each drink. This ritual is continued throughout the evening until the drinking is finished. Food always accompanies a drinking session.

The Vietnamese love going out for karaoke. Singing isn’t required but is welcomed. Karaoke may be included in business meetings as well as socially.