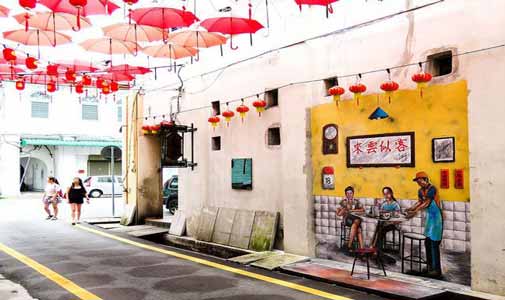 At the half-way point between KL and Penang you’ll find the laidback little city of Ipoh (pronounced Ee-po). It’s an easy two-hour or so bus ride or car journey from either of the bigger expat havens. The road is good. But I would opt for the trains running daily from the magnificent colonial-era railway station in the centre of town to both Kuala Lumpur and Penang (to get to Penang the train stops at Butterworth and you catch the ferry to finish the journey).

Ipoh has long been known as a place to retire in Malaysia. It doesn’t have as much going on or as big an expat scene as Penang or KL, but it’s well located to make the most of both. It also has an airport with direct hour-and-a-half-long flights to Singapore. You can catch a train to Thailand, too. And if the heat gets too much the cool of the Cameron Highlands hill stations are less than two hours’ drive.

Ipoh is a great place to kick off my shoes and spend a few months. It has the character of the Klang River that winds past the old part of town. Slow moving, lazy. It’s the kind of place you have the golf course at Clearwater to yourself all day and sip on Mr Wah’s icy snow-beers at night while planning your next travel adventure.

The small and gentrifying old town has a growing arts scene. Expats here tend to be people who have tired of the social whirlwind in Penang and KL and are looking for something quieter. It’s even more affordable too, I know of one expat renting a spacious room in an old Chinese-style home for $349 a month—all utilities covered. 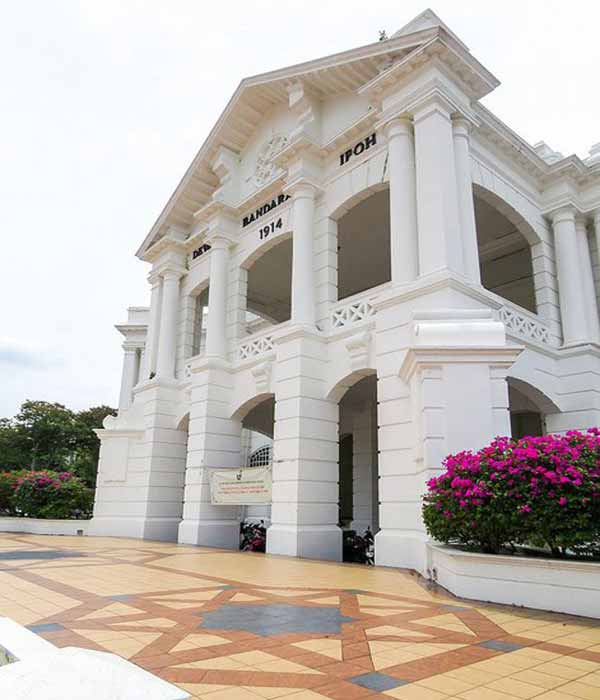 As with every place in Malaysia, the food is good. Lunch on famed Ipoh beansprouts and chicken for $1.96. A curry and coconut in the town’s Little India will set you back $6.67.

Bottom line, it’s a sleepy spot that began life as a booming mining town. It was from the Klang River that Ipoh was born, as thousands of Chinese came to find tin in the 19th century. The Chinese called things what they were. Concubine Lane was where the wealthy ones kept their mistresses and nourished their vices.

Today it’s the heart of old town Ipoh. The opium dens and brothels are now in the past. In their place you’ll find restaurants, souvenir stores and a good heritage homestay to hang your hat while on your own scouting trip here (it’s called Concubine Lane).