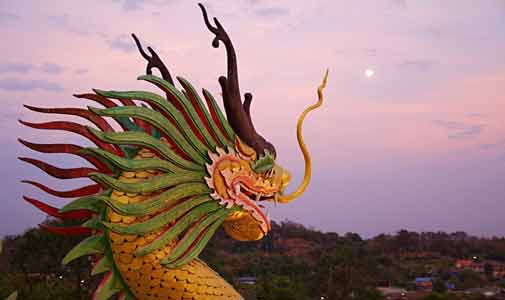 Today more than ever single women are questioning whether it is safe to travel solo. As potential tourists or possible expats, we need to be extremely well informed about the decisions that we make.

Out and About in Northern Thailand

As a woman living in Chiang Mai, I can certainly say that I feel very safe here. Just a few months back, I took the public bus from Chiang Mai to Chiang Rai by myself. I had no experience of the bus or the city of Chiang Rai. 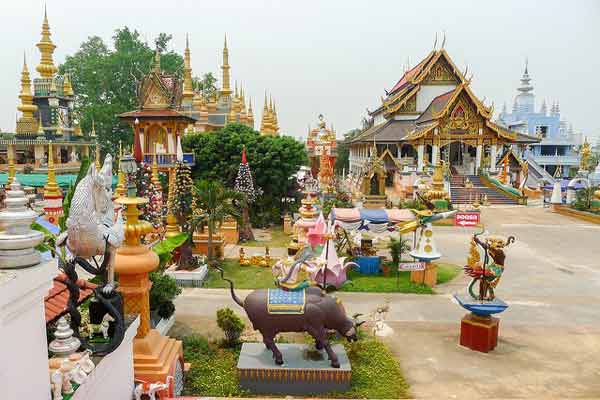 The bus trip took around three hours and was perfectly civilised. When I stepped off the bus I was instantly surrounded by Thai men. Funnily enough, they were just trying to shift me to the footpath as I was standing in the way of another bus.

They asked me if I needed transport and I said no. You see, a Thai SIM card and Google Maps are a solo girl’s best friend. I was simply going to walk to my hotel.

What was surprising was that all these men accepted my “no thanks” and moved on. I felt perfectly safe…and pretty adventurous too.

Not only did I explore Chiang Rai alone but I used a variety of transport to do it. The tuk tuk drivers were fantastic and honest. The taxis were not only efficient, but wanted to ensure that I got the most out of my trips to local museums and tourist sites. I even hired a bike for $4 per day and had a wonderful time getting to see the nooks and crannies of the city.

Did I feel safe? Yes, I did! The entire trip!

One of the best features of living in a northern city like Chiang Mai or Chiang Rai is that the apartments here have great security.

You may be thinking that being in a city surrounded by rice paddies could possibly be a little behind ‘technology wise’.

But this is simply not the case.

Apartments in Northern Thai cities have security guards 24/7 plus CCTV. The guards also do ‘rounds’ throughout the building as a further security measure. In fact, the more contemporary apartments even have fingerprint keys, so nobody can enter unless you live there.

I’ve been living in my inner-city townhouse for two years now and I can honestly say that I feel safer here than when I lived back in the Lower Blue Mountains, west of Sydney.

In fact, I can say that in my time here and of all the hundreds of expats I’ve met, I don’t know of anyone that has been a victim of house theft. It is a great plus for singles here.

The truth is that there are lots of single women living in or staying in Northern Thailand. And they all agree that going out at night whether it is going to see live music, dine at a restaurant or just getting to a friend’s house it is safe.

Single girl and new expat to Chiang Mai, Kim Ekengren, has found her transition to Thailand pretty easy. “Chiang Mai is very safe. As a single female, I never have that ominous feeling when I’m walking by myself, even late at night,” she says. “A woman usually has a sixth sense, whether she acts on it or not, but I have never felt unsafe. I’ve spoken to many other expat women who feel the same way.” 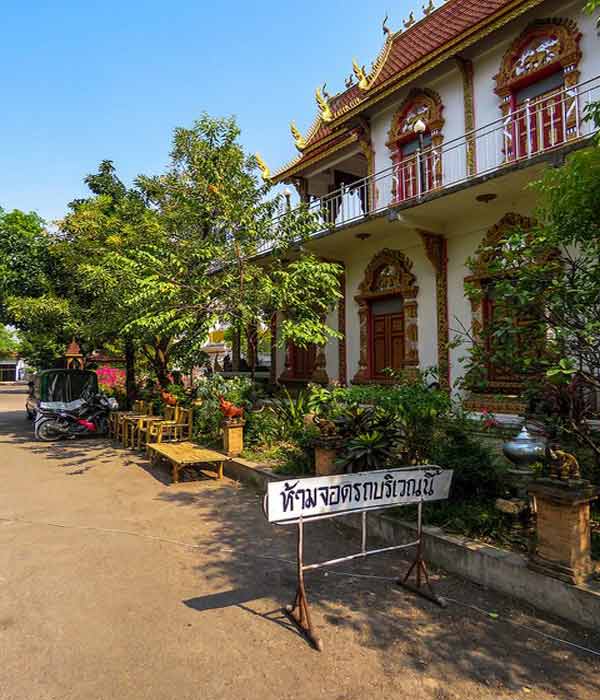 A new addition to Northern Thailand is Grab Taxi. This operates the same way as Uber. More often than not the drivers have English and are driving as a second income. They care about their ‘ratings’ and are very inexpensive. This is yet another example of how getting around town is easy for solo women.

Additionally, there is a Tourist Police unit in Chiang Mai which often has a volunteer (ex police officers from the U.S., U.K., Australia or New Zealand) to help anyone who finds themself in a pickle.

Rest assured, if you need a sense of community, you can find it in Northern Thailand. Both Chiang Mai and Chiang Rai have Expat Clubs.

It is no secret that the Chiang Mai Expat Club helps people connect to others and provides ‘mentors’ for newly arrived people. All you have to do is attend the breakfast which operates twice a month.

There are also plenty of Facebook pages that will provide a sense of community. In Chiang Mai alone there are groups for expats with young families, women’s groups, women’s digital nomad pages. There is something for everyone.

If you’re not interested in living a life half lived… you are not alone. Right this minute, there are single women travellers and expats finding each other, meeting up, sharing cars, doing day trips and eating dinner together.

The best tip is to get a SIM card, so you always have access to the internet and get connected.

Top 10 Things To Do in Thailand

The Pros and Cons of Moving to Thailand