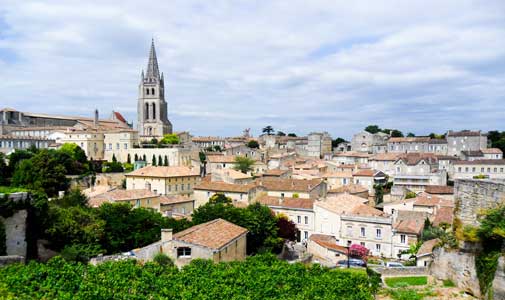 Bordeaux is becoming increasingly popular as a retirement destination.

Bordeaux is a favourite for expats and tourists alike and soon there will be a new reason for choosing this ancient city as a retirement destination. In the next couple of years, a new TGV (Train à Grande Vitesse or very fast train) service will be introduced direct to London. This will result in a five-hour journey at speeds of up to 300 kilometres an hour, making it competitive with air travel and without the hassles.

In fact, all transport connections to and from Bordeaux are terrific for the retiree. The current TGV service gets you to Paris in three hours, with connections all over Europe. The French rail system SNCF also gives discounts for those over 60. The train delivers you into the heart of the city and all it has to offer. Local public transport is very good, with a network of light rail and buses at very affordable prices. 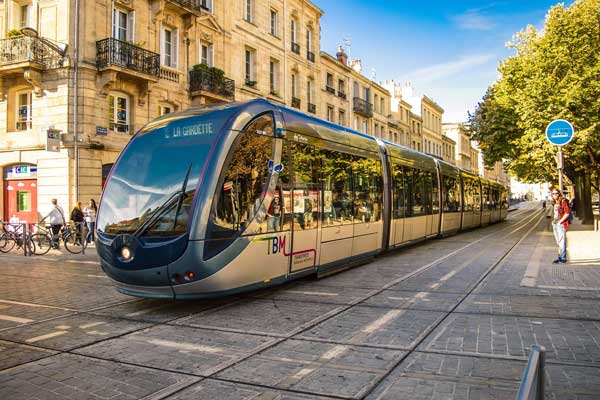 Just by strolling through the ancient streets alongside the Garonne River and knowing some of the world’s best-known and loved vineyards are only a few minutes away, you understand why Bordeaux is so popular. 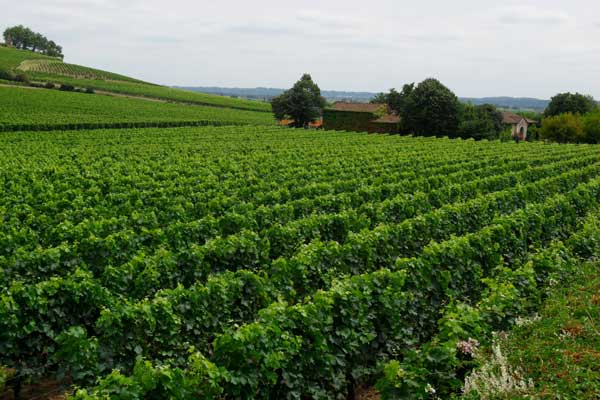 People have been living here since prehistoric times and there is evidence of a Celtic settlement around 300 BC. The Romans established a city here and it became the capital of Aquitaine. Then in the 12th century, it came under English rule after Eleanor of Aquitaine (mother of Richard the Lionheart) married Henry II of England. It stayed in English hands for 200 years before returning to French rule.

There are reminders at every turn. The magnificent 12th-century Cathedral of Saint Andrew, with the nearby bell tower the Tour Pey-Berland giving one of the best views of the city. But you need to be fit, with a 282-step climb to the top. 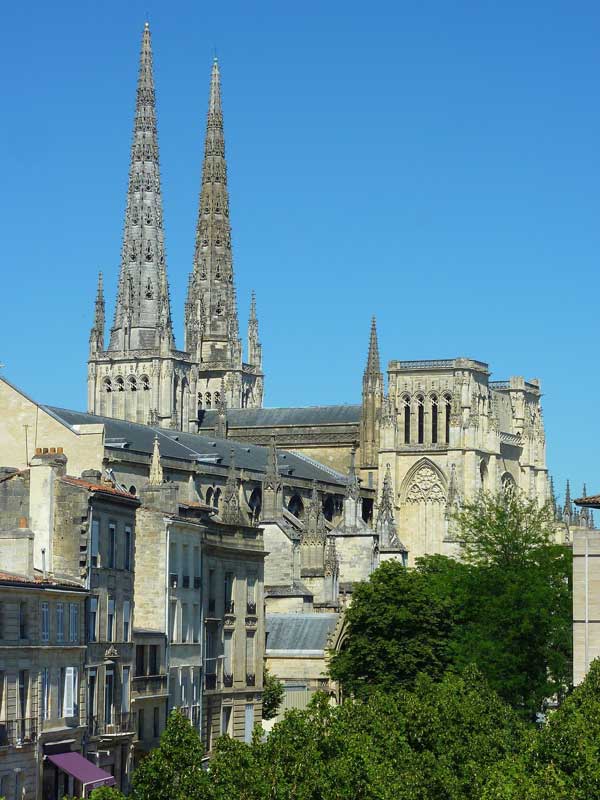 One of the most popular places to visit is the beautiful Place de la Bourse, near the riverbank, which features a water mirror with the city skyline reflected in its surface. Locals as well as tourists love this spot for a coffee or lunch.

There are literally hundreds of restaurants in Bordeaux from which to choose, from the trendy to the budget. Being such a cosmopolitan city, all the world’s cuisines are represented. You can get a great three-course meal, with choices of starter, main course and dessert, for around $20 each.

You will enjoy eating outdoors thanks to the hot, sunny summers, with temperatures in the mid to high 30s C. Bordeaux has mild winters but it can get very cold in January, with maximum temperatures around 15 C. In summer, it is great weather to take advantage of the hundreds of wineries within an hour’s travel or the beautiful sandy beaches on the Atlantic coast, only 30 to 40 minutes’ drive away. You can even get a bus to the beach from town for the day.

If you enjoy something a little different, northern Spain and the coastal tourist hotspot of San Sebastian is only a couple of hours’ drive away. Or you may want to check out the running of the bulls in Pamplona, only a four-hour easy drive. 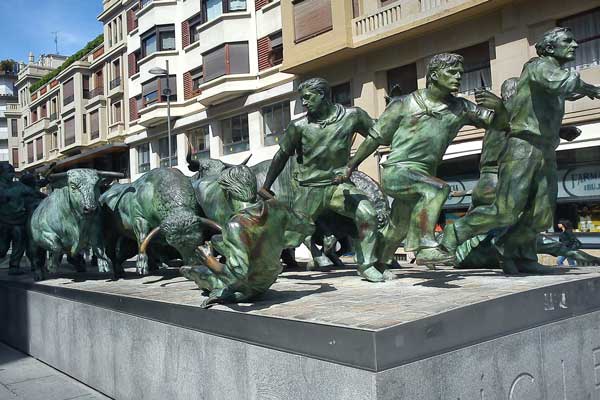 For those who like winter sports, there are ski resorts in the Pyrenees within reach.

Bordeaux, like all of France, has an excellent health system, with easy access to doctors and dentists. The World Health Organisation consistently rates France as having the best health system in the world. However, if you are not in the French system, it is advisable to have health insurance as an expat.

Bordeaux is such a popular city that some estimates say up to 20,000 people are moving there each year. It is well worth considering for an enjoyable and active retirement. Being one of the most popular tourist destinations in Europe—with its ready access to wineries, beaches, world-class restaurants and history—Bordeaux has a higher cost of living than much of France but it’s still around 10% lower than that of Paris.

While you’ll find supermarket prices, utilities and communications are similar to the rest of the country, accommodation is more expensive and restaurants in the more popular tourist areas charge more. You will find most things in French supermarkets are equivalent to Australian supermarkets, with plenty of fresh fruit and vegetables. Or you may prefer to pay a few extra cents and shop at the many markets around the city.

A baguette from the artisan boulanger (baker) will set you back $1.30, but you can get one from the supermarket for as little as 50 cents. You can get a decent bottle of Bordeaux wine for $5 or less, but if you pay around $7 a bottle you can expect an excellent drink. The cost of restaurant meals varies dramatically, but you can get an excellent three-course meal with wine for two people for around $40-$50. If you fancy it, you can always drop into a McDonald’s, where a combo meal will set you back around $10.

As an expat living in Bordeaux, you can expect to pay between $800 and $1,000 rent a month for a long-term, basic two-bedroom apartment. Utility bills will be extra. Short-term accommodation—say, for a month—is available but it can be very difficult to find, especially in the peak European holiday months of July, August and September. For purchase, expect to pay upwards of $140,000 for a two-bedroom apartment and $160,000 plus for a townhouse.

If you haven’t considered Bordeaux as a retirement destination, now may be the time to put it on your list.

Here’s Why You Should Retire in France

7 Reasons to go to Bordeaux