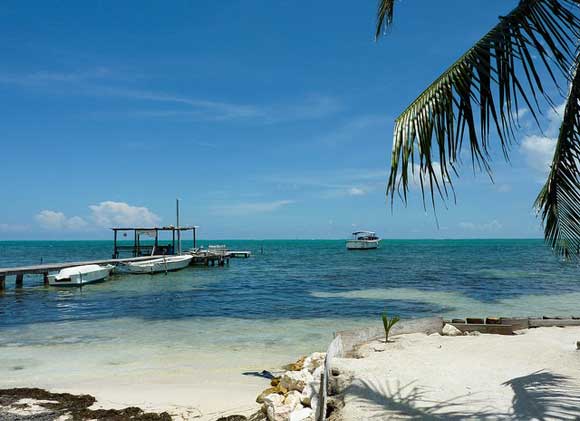 There’s a lot of misinformation—and, not surprisingly, a lot of confusion—around what happens to your Age Pension when you go overseas. You probably know from bitter experience how difficult it is to get consistent answers from Centrelink on this matter.

Our own IL Editor Janet Nisted has spent months conducting extensive online research, she’s hung on the phone to Centrelink for hours, attended seminars and even tracked down an officer from the Financial Information Service of the Department of Human Services for a face-to-face meeting in her tireless search for the true facts of the matter.

The bottom line is that you can keep receiving your Age Pension when you go overseas, either temporarily or permanently. But the rules are not the same for everyone and you must know what your individual situation is. Here’s how it works…

When you leave Australia, after six weeks you will lose the Pension Supplement (this is about $80 a fortnight). But it is reinstated automatically as soon as you return to Australia. There have been no changes to this rule.

After 26 weeks overseas, the majority of people will continue to receive their regular Age Pension payment indefinitely. However, some people (largely those who migrated to Australia later in life) may receive a reduced pension amount. It all depends on something called the Australian Working Life Residency or AWLR.

You will usually need to have lived in Australia, as an Australian resident, for 35 years between the ages of 16 and pension eligibility age to get a full means-tested rate of Age Pension after 26 weeks overseas.

If you have lived in Australia for less than 35 years, you will generally get a proportional rate. For example, if you have say 20 years of ‘‘working-life” residence, then you’ll be entitled to 20/35ths of the determined rate after the 26-week period.

So, that’s the good news…the only question now is… ‘Where to?’

Why Can’t The Pollies Leave Our Age Pension Alone?