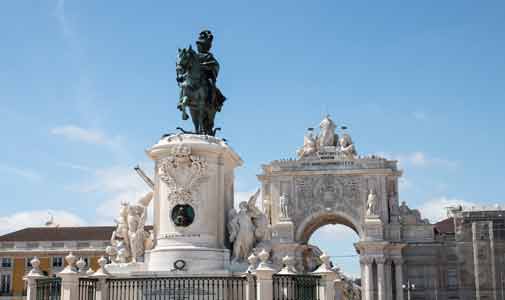 Portugal has become a diversified and increasingly service-based economy since joining the European Community—the EU’s predecessor—in 1986.

Portugal also has been increasingly overshadowed by lower-cost producers in Central Europe and Asia as a destination for foreign direct investment, in part because its rigid labour market hindered greater productivity and growth.

However, the government has enacted several measures to introduce more flexibility into the labour market. This, along with steps to reduce high levels of public debt, could make Portugal more attractive to foreign investors. The government reduced the budget deficit from 10.1% of GDP in 2009 to 4.5% in 2011, an achievement made possible only by the extraordinary revenues obtained from the one-time transfer of bank pension funds to the social security system.

The budget deficit worsened in 2012 as a sharp reduction in domestic consumption took a bigger bite out of value-added tax revenues while rising unemployment benefits increased expenditures more than anticipated.