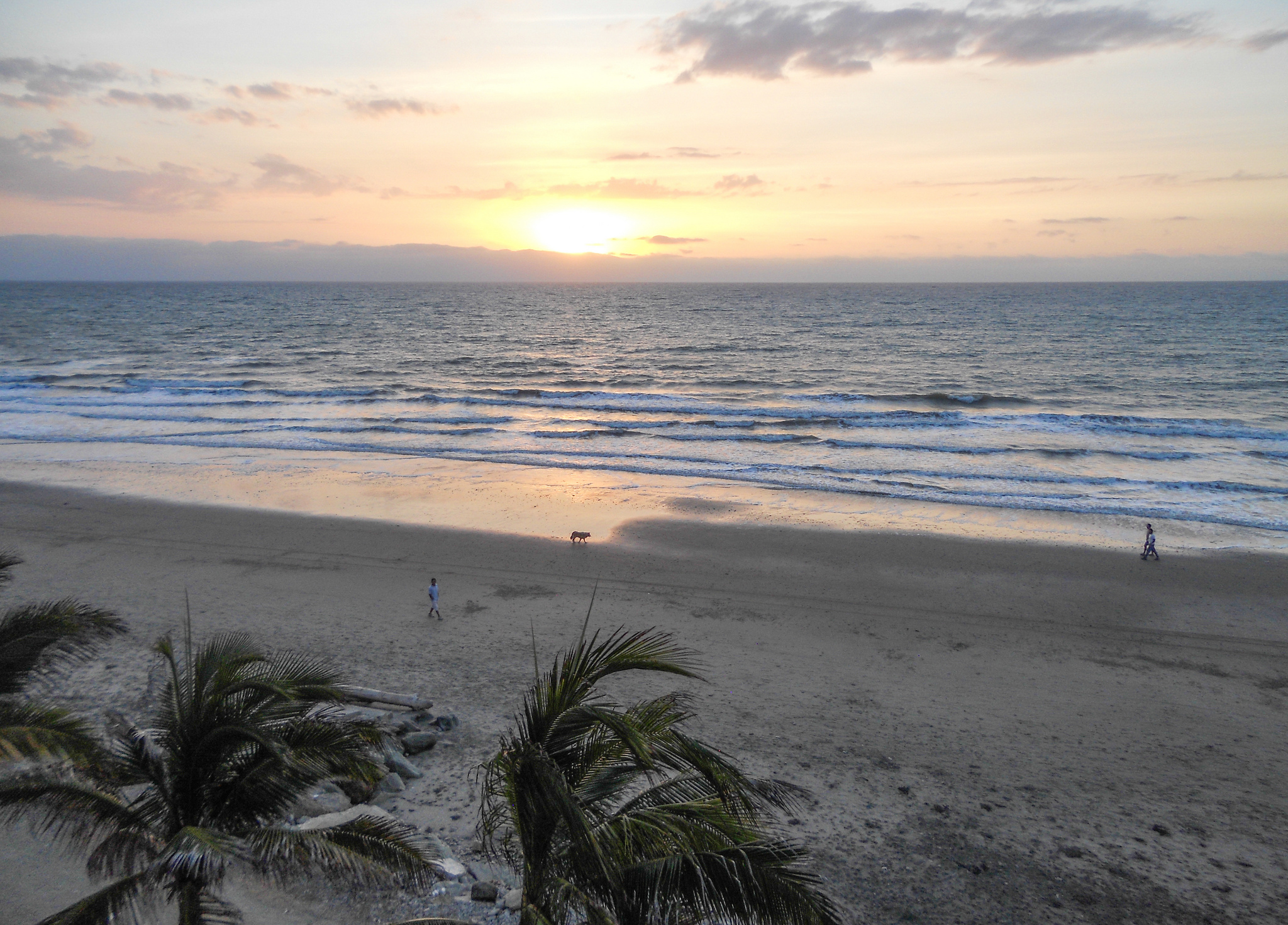 I’m very lucky to be doing what I’m doing.

I’m even luckier to be doing it from where I’m doing it, which right now is Ecuador.

I’m a writer, and I trained a long time to do this, although not really on purpose. And I never thought it would lead me overseas.

My undergraduate training was in journalism. Just the facts, ma’am. Who, what, when, where, how, and why…and maybe a job at the local newspaper. (Remember newspapers?)

My graduate work was at the University of Iowa Writers’ Workshop, making a run at the next Great American Novel. I only achieved a couple of Mediocre American Short Stories, but I learned much more about writing than I’m actually aware of, even to this day.

Then I had to pay off my student loans, so I did “development” writing. I wrote letters asking alumni of my alma mater to contribute to endowment funds, scholarships, and special projects.

Which in turn led to freelance copywriting, working from home in Omaha, Nebraska, creating marketing materials of all kinds for clients of all kinds with my wife and fellow writer, Suzan Haskins. We did pretty well at it, too.

So I’m trained to be a writer — of several different kinds, really, though not by any design of my own. And the fact that I’m writing right now is kind of amazing to me, because there was a time when I thought I’d run out of things to write about.

After all, I’d learned early on that good writers do their best work when they write about something they know. And when it came to anything but technical and commercial writing…what the heck did I know?

What did I know that was interesting enough to turn into stories that other people might actually want to read?
Then, in 2001…problem solved.

Suzan and I moved abroad.

Number one, I discovered that my career is transportable. As an overseas writer, I can work from anywhere on the planet and file my stories and articles via the Internet as though I am working in the same office as my editors. In this sense, the world is my office. (Writing isn’t the only transportable career, of course. Anyone with any kind of specialised knowledge or skill set can share that knowledge with anyone else willing to pay for it from anywhere…all online. A friend of mine calls it “barefoot consulting.”)

Number two, I suddenly had a compelling and nearly endless source of inspiration for my writing. Suzan and I were living abroad. I finally had some life experience that I felt I could write about in an interesting way.

That has been true for more than 12 years now as Suzan and I have lived and written about the expat lifestyle around the world. And we don’t see this particular well of inspiration and story ideas drying up anytime soon; more people than ever are moving abroad for more reasons than ever.

The experiences of all those adventurers…combined with our own experiences living and working overseas…is the stuff our careers are now made of. And even better, if we’re doing our jobs properly, what we write doesn’t just entertain: It instructs, it illustrates, it informs, it shows people how they might successfully do the same things in their own lives.

A bottomless source of inspiration and a never-ending storyline in which we ourselves participate.

For writers…indeed, for anyone living their personal adventure abroad…it doesn’t get much better than that.

Which is why I’m feeling very lucky today that the expat lifestyle found us.

Sign up here for IL Australia’s e-letter and we’ll send you a free postcard e-letter five times a week. We’ll also send you a FREE research report on the most desirable—and cheapest—retirement havens available to you today.