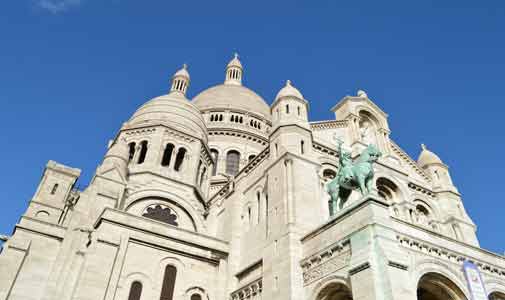 As you might imagine, there’s much to love about living in France, but every person cherishes a different France. Some adore its diverse landscapes and beauty; others value retracing the steps taken in ancient and medieval history. And yes, many people can’t get enough of French cuisine. I’d like to share with you three aspects of life I love most in France—and because life isn’t perfect anywhere, three things that, well, drive me batty.

1. The Quality of Life 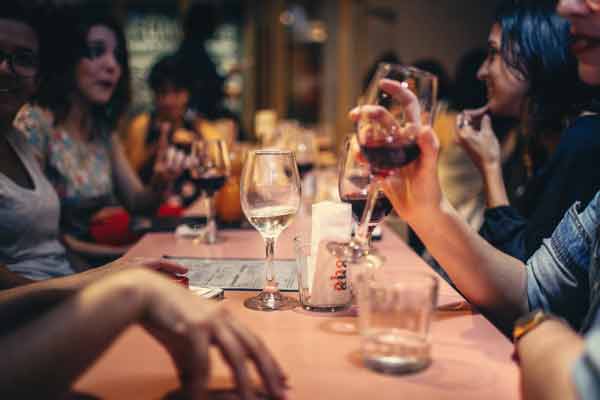 France is famous for its quality of life, but what exactly does that mean? To me, it means prioritising the people, activities or pleasures you value most in life. The French unashamedly enjoy their lives. Time with family, long holidays, dining with friends and enjoying personal interests remains at the centre of their lives, rather than work or money. This is not to say that the French don’t have professional aspirations or value material objects, but most don’t seem to be swallowed up by those things. The French take the time to nurture their souls. And when you live here, you do as well. That’s why the quality of life is so good. 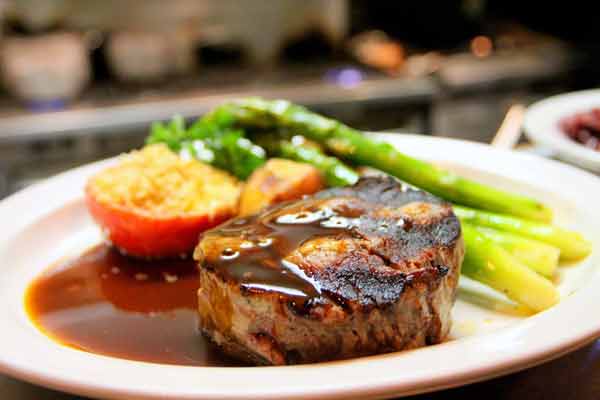 Of course, French food is celebrated around the globe, I’m a fan too. But almost more than the actual dishes, I love the culture of dining in France. Every meal has a certain formality (even if it’s completely informal), that pays homage to both the food and the joy of dining.

For example, in France, people take the time to sit down for a meal; it’s rarely wolfed down on the go. The table is usually nicely-laid, even for light meals and adorned with flowers or candles. Most restaurants would never dream of rushing through your meal to clear the table quickly: Meals are meant to be lingering affairs, where you can fully savor the food and conversation. Here, eating isn’t just to nourish of the body but to uplift the spirit and—once again—the soul. 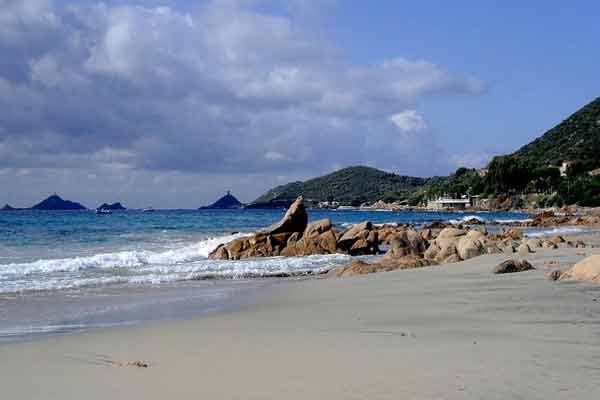 One of the best parts of living in France is the opportunity for travel. France has virtually every type of landscape you could want, from the snow-tipped Alps to vast golden beaches. The extensive transportation system—air, train, buses—allows you to go to virtually any corner of the country with relative ease and reasonable expense.

But because of France’s central place in Western Europe, it’s easy to get to other countries quickly too. From Paris, a 90-minute flight or less will whisk you to cities such as Barcelona, London, Berlin, Dublin, San Remo, Lausanne and countless others. 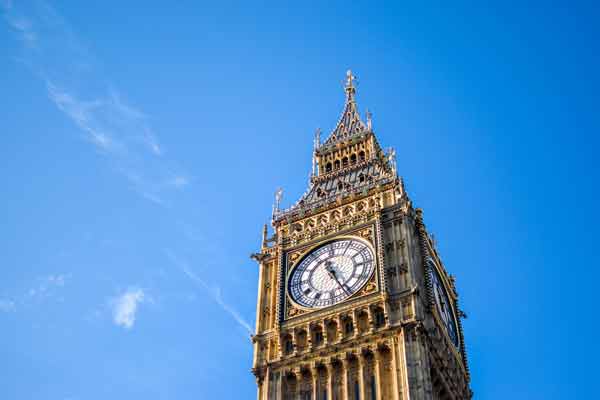 With budget airlines, you can get one-way tickets to most of these places for as little as $50.

Alas, no place on earth is perfect. France does have its downsides and it’s a smart idea to get familiar with them before visiting or moving here. For some of you, these may be deal-breakers, but to me, enduring these imperfections are well worth the life I live here.

The lack of customer service in France is an issue for most foreigners, including me. Of course, some businesses have a policy of being kind and accommodating to their customers. (I’ve found that these are usually in the tourism industry or are establishments run by young, entrepreneurial adults). But businesses of a more “traditional” nature have no concept of the customer being king. In fact, the customer is decidedly not king. Bizarre as it may sound, many employees in the service industry dislike being thought of as if they’re there to serve you. Getting huffy with a salesperson in the face of rudeness, indifference or unprofessional behaviour may earn you a dirty look or a sharp word rather than the results you want.

But I’ll tell you the secret to handling tricky customer service situations. Instead of getting annoyed or high-handed, emphasise how helpless you are without the salesperson’s assistance. This way, the salesperson feels powerful rather than servile and is more willing to help. I promise you: this works wonders. 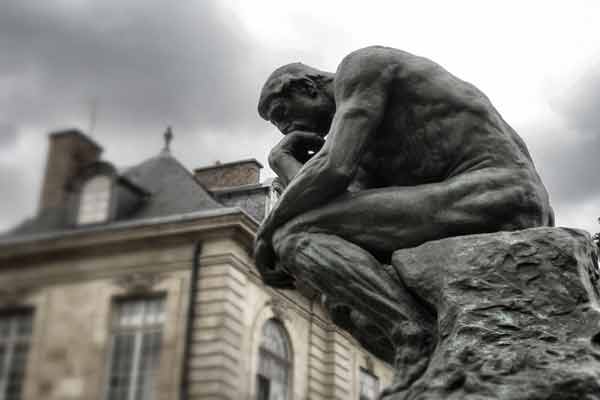 Yes, it’s as bad as people say. When dealing with French administration, you can get unbelievable runaround, inconsistent instructions and find yourself drowning in paperwork, half of which will turn out to be unnecessary. Oh—and it’s in French.

That said, I’ve found people who work in French administration to be far more naturally helpful and patient than people in, say, the customer service industry. Many are well aware that someone else in their department has probably given you contradictory information or that their agency’s own rules are confusing, so will try their best to try to cut through the red-tape. Sometimes, this can make things worse, but at least they’re trying!

No matter what country you choose to live in or visit, you’re bound to experience culture shock. Everyone tends to think that the standards of behaviour and courtesy from our own culture are the “correct” ones and that everyone who doesn’t conform to these standards is rude. But, alas, it doesn’t work that way.

In France, this shock can be quite severe for the unwary. In particular, the gestures of friendliness and courtesy that are considered normal in your country can be entirely different in France. The French are more formal than Australians and aren’t as quick to smile or offer their friendship. You might not receive an invitation to call them by their first name or to dinner at their home until they’ve known you for a good long while. This does not mean that they’re unfriendly or don’t like you—it’s just not how things are done here.

My advice is to read up on French culture as much as possible before visiting or living here to better France’s societal codes. Your stay will be much better for it! 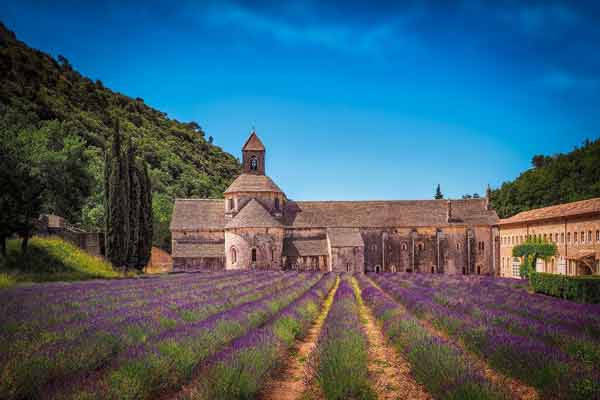 The Best Towns in The South of France for Expat Living