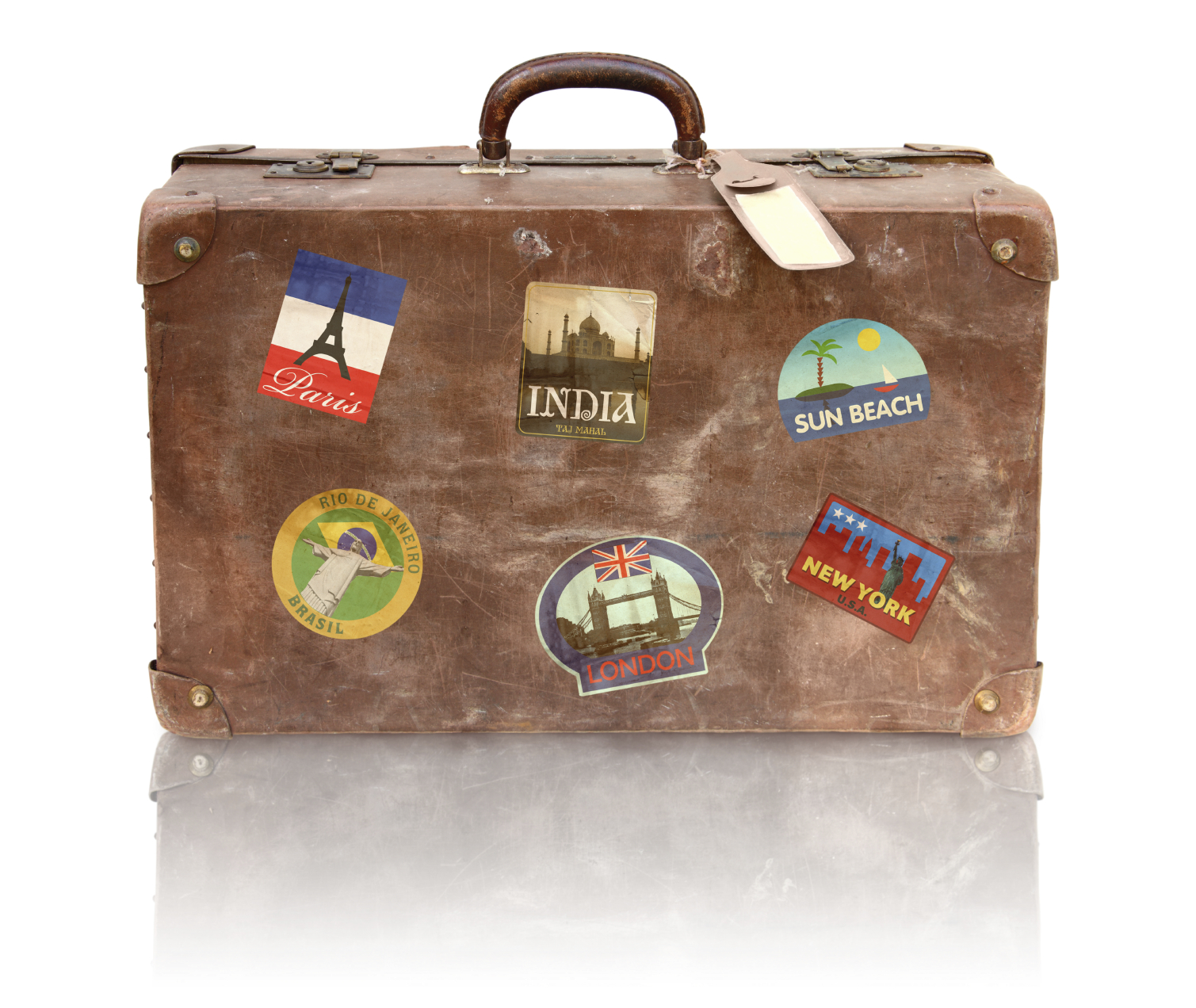 Someone once asked me the most ridiculous thing I ever did as a travel writer. The list is long—very long—but the notion that I could communicate in Chinese was pretty ridiculous.

The day’s plan was to explore the 1,000-year-old town of Yangmei, not far from Nanning. It sounded fascinating—a place of temples, lotus ponds, and architecture dating back to the Ming dynasty. The hotel in Nanning arranged a taxi to get me there and back, so it didn’t matter that I’d left the phrasebook in my room.

I don’t speak Mandarin but I knew I’d manage to scavenge something to eat. After two weeks in southeast China, the words for beer, rice and chicken had become implanted in my brain.

Come lunchtime, I wandered into a hole-in-the-wall eatery. And confidently ordered—you’ve guessed it—beer, rice and chicken. The beer came straight away. Thirty minutes later, the meal still hadn’t made an appearance…which was curious as the place was empty, and chicken and rice is the Chinese equivalent of fast food.

Maybe I should have guessed something was about to go wrong when the cook’s wife scooted out the door and returned with a freshly slaughtered chicken. Thrusting it at me, she beamed and appeared to ask something. Although I didn’t have a clue what she was saying, I smiled back and nodded.

Oh woe! Oh horror! Rather than a tempting dish of sliced chicken in a tasty sauce, what turned up on the table was the entire chicken. Roughly chopped and fried, the pieces on the plate included its feet and head (complete with beak).

I’m not squeamish…I picked and poked at the unthreatening bits, but any appetite had vanished. I’m sure the remains didn’t go to waste, but it was embarrassing to realise I’d probably be regarded as some greedy Westerner whose eyes were bigger than her belly.

With hindsight, experiences like that are priceless for a travel writer. Certainly in places such as China, and many parts of Southeast Asia, few tourists get much insight into the real world because they don’t venture off the beaten track. Most travel in groups. Most stay in the same kind of hotels, eat in the same “international” restaurants and see the exact same sights.

Before starting this career, I doubt I would have considered traipsing around China independently. Although I’d never been a timid traveller, the idea of trying to organise a trip anywhere east of Greece was headache-inducing. Along with China, I’ve now been to India, Thailand, Malaysia, Vietnam and the Philippines, too—and got around them all without mishap.

I often write about the more tangible benefits of travel writing—getting paid to see the world and the perks that come with it—but they’re not the only benefits. When travel is your job, it makes you a lot more self-confident and resourceful.

And if by some mischance a chicken’s head is staring up from your plate, enjoy the moment. Don’t think of it as a bad experience. Think of it as fodder for your next story.