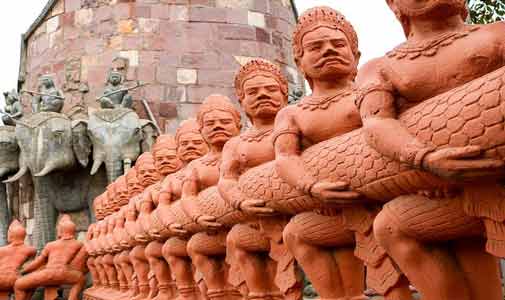 It would be unfair to compare other countries in Southeast Asia with the enviable cultural history of the Kingdom of Cambodia.

After all, this is a nation descended from all-powerful god kings who established the largest empire on earth and built an unrivalled legacy that includes the Angkor Wat Temple Complex.

Not only are the temples of Angkor one of the great wonders of the world but it is also the largest religious monument ever constructed. There is literally nothing to rival it anywhere on earth. 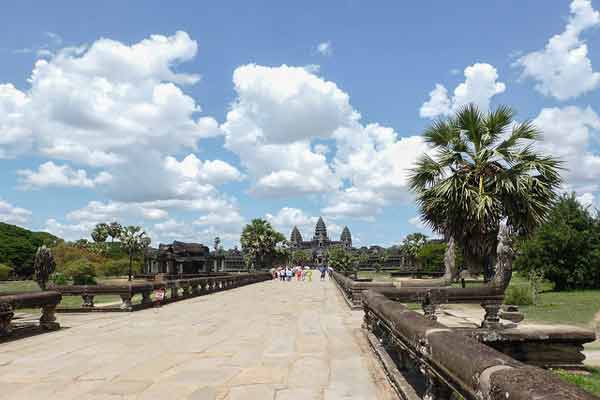 Modern day Cambodian culture and traditions are just as unique and fascinating. Steeped in thousands of years of history they have certainly evolved over time yet still remain firmly linked to the glories of the age of the Khmer Empire.

The Cambodian people have a strong respect for their ancient traditions and as such the modern-day culture is in many ways still very traditional.

Even with the rapid economic and technological development of the past few decades Cambodians continue to place great faith in the religious and spiritual beliefs of the past.

These feelings are enshrined in the country’s official state motto which consists of just three words: ‘Nation, Religion, King’.

There is an overwhelming sense of national pride in their rich history that is best seen in the compete dedication and reverence shown by every Cambodian towards Angkor Wat which is considered as the spiritual heart of the nation.

When it comes to religion the country is most definitely Buddhist, however since the time of the Khmer Empire there has been a tradition of respecting other religions as well.

This can be found in many of the temples of Angkor which integrate elements of Hinduism ranging from bas-reliefs depicting the epic religious tales of the Ramayana to statues of deities such as Ganesh. 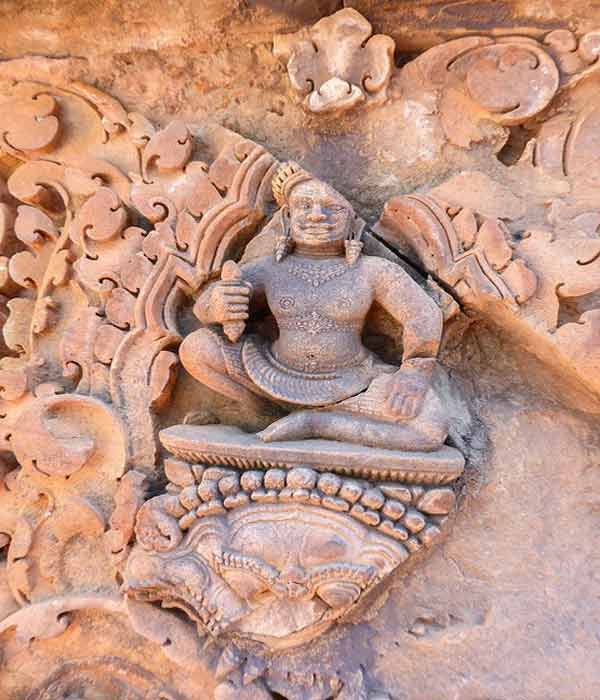 While 95% of Cambodians are practicing Buddhists, there is quite a range of additional spiritual beliefs that people here also subscribe to. Elements of animism such as ancestor worship and a high level of respect shown to the spirit world are a part of many peoples’ daily lives.

Additionally, those of mixed Chinese heritage go to great lengths to hold ceremonies and festivities for a range of important dates including Cheng Meng and Lunar New Year. Other related beliefs in numerology and Feng Shui have also became quite widely adhered to, even among those with no Chinese lineage.

Cambodians place immense value on the importance of family, with children expected to show deference and respect for their parents and elders. This even extends to areas including traditionally arranged marriages which are negotiated between the parents and grandparents of each family. The bride and groom often only meet a few times before their engagement is announced. In urban areas this practice is becoming slightly less common but remains the method of choice for pairing a couple in rural areas.

Face and the Art of Non-Confrontation

In Cambodia there is a saying, “Lose Face, Lose Mouth” which underscores the importance of maintaining one’s public image and reputation. Nobody wishes to “lose face” so will go to great lengths to avoid potentially making themselves or another person look bad in any way.

The downside to this is that “Yes” can often mean either “Yes, Maybe or No”. This can make things initially confusing to those unfamiliar with the “Art of Non-Confrontation” but in reality if a response to a question is vague or non-committal then you quickly learn to read between the lines. Regardless of the answer make sure not to express anger or frustration and keep a polite smile on your face at all times. 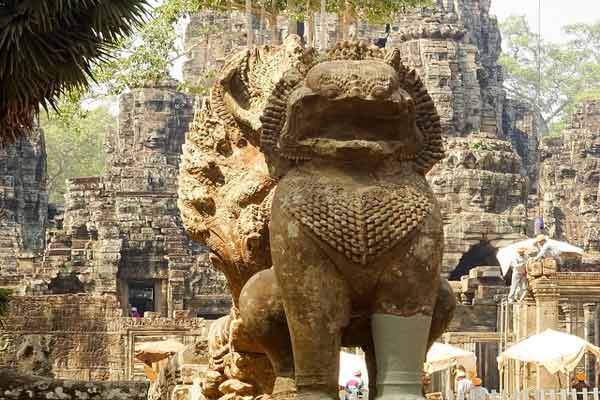 As with everything in the Kingdom of Wonder there is a learning curve, but as long as you are polite, smile and go with the flow you will be welcomed and treated with respect accordingly.