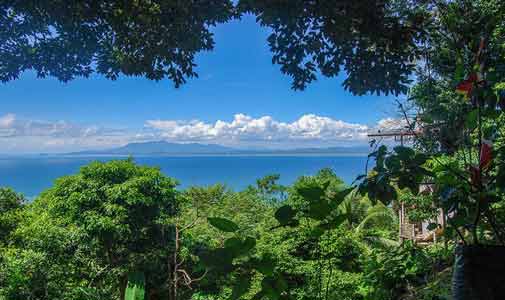 Penang is a little island off of the western coast of Peninsular Malaysia. It’s only a quick 45-minute plane ride from the nation’s capital, Kuala Lumpur and an hour from Singapore and Phuket, Thailand. In general, the weather is tropical; hot, humid and rainy because Penang is just five degrees north of the equator. Counting on heat, humidity and rain no matter when you plan on travelling will help prepare you for packing. Bring lots of cool, light layers and an umbrella.

Although the climate is generally the same year-round, there will be some months that are hotter and wetter than others. A lot of times it only rains at night, with monstrous deluges that last for an hour then stop. Sometimes it will pour for an hour or so during daylight hours, but then the sun comes out and dries up everything, leaving no trace of the storm.

If you’re lucky to be staying somewhere with a good view of the seas, you’ll be treated to a light show like none other. Black clouds swiftly make their appearance known until half the sky it ominously darkened, dramatic lightning hits the water every couple of seconds until the skies open up and thrash down unceasingly. But, as quickly as it comes, it goes and the hot sun clears the skies leaving little evidence of the storm behind.

With constant heat and a good dose of humidity throughout the year, plan your day wisely. Go out early in the morning, find an air-conditioned place for lunch and to cool off, then head back out in the late afternoon for more sightseeing.

For most of the year, seven to eight hours of daily sunshine is the norm, so there is no bad time to visit.

Here is a guide by season to help you sort out the nuances and the best time for you to go. 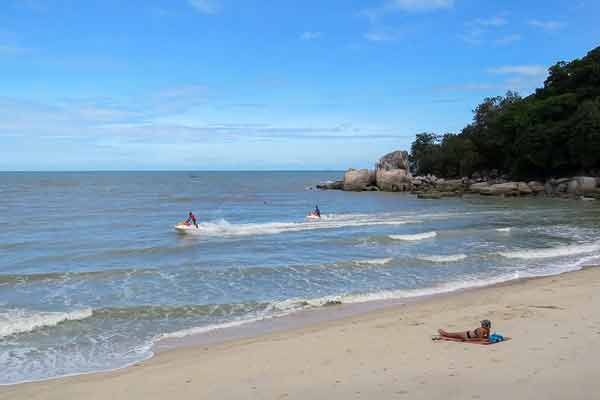 January and February typically bring blue skies and drier days making this a great time to visit Penang. Both months are considered the driest with less than nine days of rain each month and only 75 millimetres per month. December is a little more cloudy and rainy, it gets almost 125 millimetres of rain over an average of 12 days.

Although it is the driest season, the average humidity during this time is still upwards of 75% leaving the sense it is hotter than it is. With daytime temps up to 31 C and night-time temps averaging a comfortable 24 C, the consistent heat and the midday sun should be avoided if possible. There are plenty of air-conditioned attractions to visit as soon as the day starts to sear. Most of the cafes are cool and sitting with a drink and a good book for an hour or two is perfectly acceptable.

Spring marks the sign of the first and lesser of the two monsoon seasons. As these three months progress, more and more rain falls. March begins with 120 millimetres of rainfall and rises to 240 millimetres in April and May with 12, 14 and 17 days of precipitation respectively. The storms are fleeting but can be intense, especially as May nears. 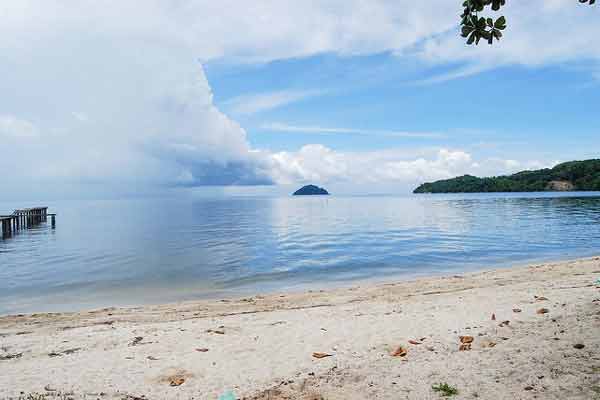 March is the hottest month of the year with temps raising up to 32 C but averaging around 29 C. With only one degree difference from winter, temperatures are almost the same, but the increased rains bring about higher humidity levels which start to peak at 82%.

Even though the temperatures are stable, the mugginess in the air means you’ll need a change of clothes if you plan to sightsee during the hottest hours of the day.

If you’re staying in George Town, try to choose a hotel with a pool for your midday cool down breaks; you’ll need them. Also, be sure to get a room with air-conditioning so you can duck out of the heat when need be.

The summer months have less rain than April and May making it another good time to visit. June through August averages between 178 to 200 millimetres of precipitation with 15-17 days of rain per month. The brief but substantial downpours usually occur in the mid to late afternoon, but the sun will come out again afterward.

The islands along the east coast of Malaysia (Redang, Perhentian and Tioman) are practically rain-free during this time so if you’re looking for beaches, head to the east coast.

Again, the temperatures remain about 30 to 31 C in the midday and humidity stays around 81%.

Autumn brings the second and more severe of the monsoon seasons. September and October are the wettest months with average rainfalls between 340 to 370 millimetres and 21 to 25 days of rain. Even with such heavy rains, the sun is never far behind so if you don’t mind the rain it is still a good time to come. 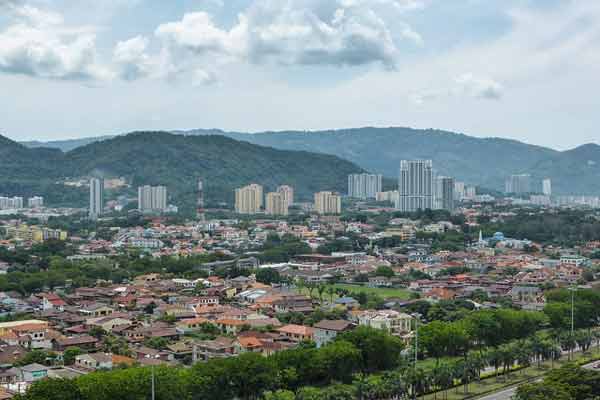 Although it is rainy, the average sunshine hours per day is between six and eight, not bad for a monsoon season. The hotels and airfares are often even more affordable during this time so plan accordingly and bring a raincoat and an umbrella. November is somewhat less rainy with about 230 millimetres.

The temperatures remain the same, around 30 to 31 C, but the rains make it feel cooler temporarily.