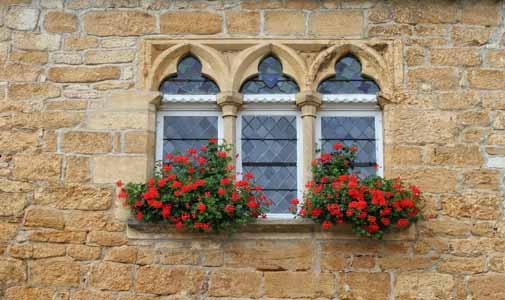 I sit in the sunshine sipping my espresso coffee and spreading a little more strawberry jam on my buttery croissant. A little earlier I had made the short journey to the boulangerie to get a baguette and croissants for our Australian visitors.

As they tucked in to their traditional French breakfast, they asked what my wife Lorraine and I do to fill in time on our retirement adventure.

We have been living in France for four years and bought an eight-bedroom, three-storey home on two acres in a small Limousin town called Bellac.

A little later in the morning we would be taking a walk into the old town centre for another coffee and tasty morning tea at our favourite patisserie. Then at lunch time it would be a three course “formule” lunch at a restaurant which is conveniently opposite the patisserie.

Most restaurants in France have a three course “formule” menu with a couple of choices of starters and main courses followed by either cheese or a dessert. The great thing is you are not likely to pay more than €15 ($AU23) a head.

Dinner may be at another nearby restaurant where we will also have a choice of a three-course meal for around €18 ($AU28) a head. Our favourite main course is calf liver which melts in the mouth and our favourite dessert is Café Gourmand which is like a dessert tasting plate with four different delicacies and an espresso coffee. 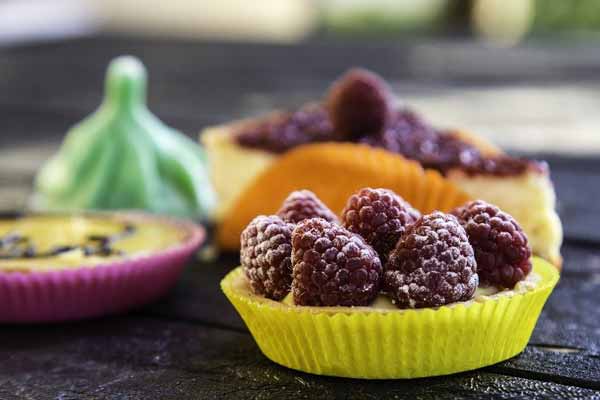 You may think our daily regime is all about eating and while it is very important there is so much else to do here in France.

We have a ride-on mower for the extensive lawns and there is plenty of other gardening and general maintenance on a property our size. While there were many features we loved about the house there were plenty of changes we wanted to make. Home improvements will always keep us busy.

Lorraine and I also joined a local choir to help improve our French. There was another expat couple but the remainder were all French. We sang songs in French, English, Creole, Spanish and Portuguese!

There were lots of laughs at my pronunciation. An example was in one song with the words Les curés (the curates). Apparently I sang the words as l’ecureuil which means “the squirrel!”

The choir performed at many events including some beautiful and ancient churches and so gave us an opportunity to meet many new people.

Within half an hour’s drive there were some great places to visit, including a massive lake for water sports and swimming and the grim town of Oradour-sur-Glane, preserved as it was left after being burnt by an SS Division in the second world war after the troops had massacred the 642 inhabitants.

We also love taking visitors to a tiny village called Montrol-Senard, which is the perfect example of a ‘village-memory’ in the Limousin. Classrooms, bread ovens, living spaces, attics, barns, farms, workshops have all been restored and furnished to emphasise the authentic traditions of the past. It is fascinating to visit and all the restored building are open so you just walk in the door.

Every now and again we drive half an hour to Limoges, an ancient city with a medieval centre where you can wander old narrow streets and visit the cathedral where Richard the Lionheart worshipped. But that’s not the only reason we go. On the outskirts of the city is a shopping precinct called The Family Village where there are dozens of different retail outlets and for those wanting something a little different a McDonald’s.

Also at Limoges is a small airport where you can get a return airfare to London Stansted for as little as €25 ($AU39) if you fancy a little shopping in the big smoke.

Our small town also has a railway station with a train which runs between Limoges and Poitiers, another city with ancient history. At Poitiers you can get the TGV (Train Grande Vitesse – very fast train). Paris is two hours away and Bordeaux an hour-and-a-half. 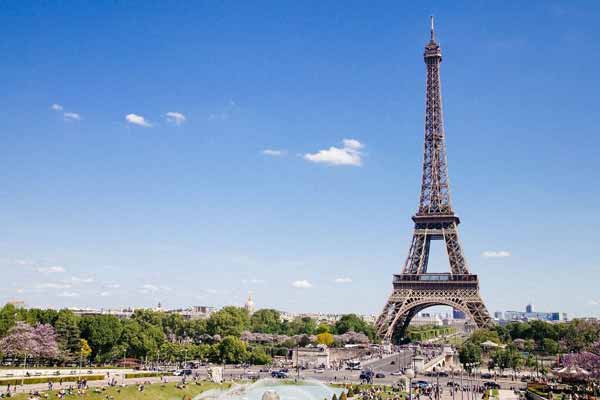 When travelling internationally we get the TGV from Poitiers to Paris Charles de Gaulle Airport. The platform is right underneath the terminal, so you go up the escalator to your flight. The French railway system is terrific and there are discounts for those of us over 60.

When it comes to discounts, my wife and I are always on the lookout for a bargain.

One of the best ways of finding a bargain is to trawl charity shops and the Limousin and Charente have quite a few. They are all run by English expats but more and more French are shopping at them.

Lorraine volunteered at the Rainbow Shop in the village of Bussiere Poitevine. It raises money for animal charities and always had a huge selection of English language books and DVDs.

It was here we met our best friend Diego. He’s an English setter who had been in the animal refuge near Limoges for seven years and was on an outing to the charity shop. He was an old dog and soon became part of our family and a friend to Dalmatian Scooter who had come from Australia with us.

Another shop we used regularly was the Hope Shop in Confolens in the Charente which also raises money for animal charities. This sprawling shop has everything from furniture through to clothes and again plenty of books.

Visiting the shops also allowed us to mix with English speaking people and many became life-long friends.

Both shops have small cafe sections which sell the sort of things you can’t get readily in France like homemade sausage rolls and bacon and egg sandwiches.

There I go talking about food again, but it is an important part of life here in France.

Our life here is very full and being France there is always something new to see or places to go.

My particular interest is walking in the footsteps of famous people. I’ve stood in a church where Joan of Arc prayed, walked near the walls of Chalus Castle where Richard the Lionheart was fatally wounded and spent time in the village of Fanjeaux where Saint Dominic spent nine years trying to convince the Cathars to return to Catholicism.

I still have a lot of spots to explore in this wonderful land, but the great thing is there is always time when you’re on an international retirement adventure.