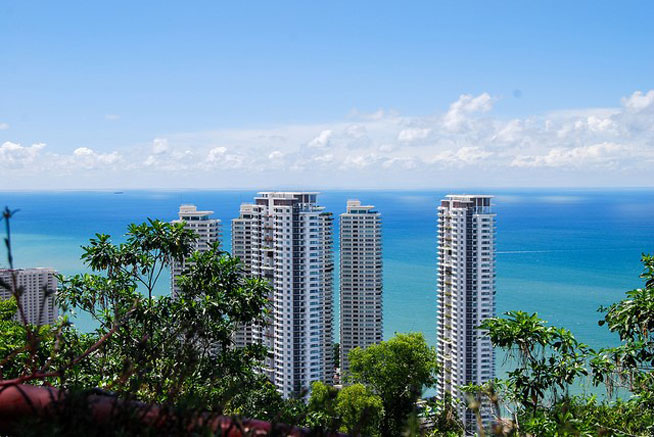 For a time before International Living I made my living through crime.

I wasn’t robbing banks. I’ve always left daylight robbery to the bankers. What I did wasn’t illegal and far less exciting than banditry.

I spent my mornings in the juvenile courts and my job was to write about what I heard and saw for the newspapers. The judges were grumpy, the police suspicious, the lawyers hard-faced and slippery.

The defendants were children, boys mostly, who had sad stories and defiant poses. I marvelled at them. A 12-year-old with 63 previous convictions? That’s dedication. Or stupidity. Either way, the whole scene was depressing and the coffee was bad.

I just didn’t have the chops for the crime beat. I started to think every youth on the street was plotting robbery and mayhem. After all, that’s what I heard and saw every day in the courts…car thefts, muggings, drug busts…

It was similar to watching rolling news…crime and cruelty live in the front room.

One of the best things I ever did was quit that line of work. Had I stayed on to become a seasoned court reporter, I would never have discovered how generally decent most people are. I would have missed out on travelling and never encountered first-hand the kindness of strangers in strange lands. I could so easily have slipped into a prison of my own perception and lived in fear. I would have missed out big time.

You have probably noticed we at International Living don’t generally talk about “the safest countries” for retirement. We report widely on the best value, (Vietnam, Cambodia and Portugal spring to mind). You’ll hear about the best climates (try Medellin in Colombia, Malta or if you want sea breezes in the tropics, check out Bali.) If you want to talk world-class healthcare, allow me to recommend Malaysia…and Thailand… 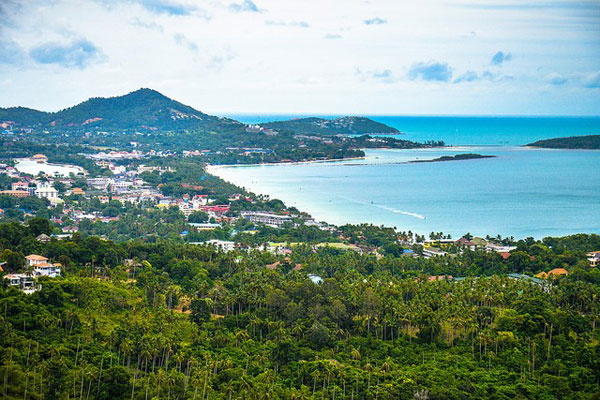 But what about the safest?

Well, it’s like this: Every place we recommend is somewhere we know from first-hand experience and therefore feel comfortable sending you. We gain that level of confidence in our recommendations by putting serious effort into maintaining our expat network. Our correspondents are all over the world and they are folks just like you who are just a few steps ahead on their overseas journey. They are recruited based on two critical criteria: Their good judgement and their sense of duty to you, our readers.

The IL stamp of approval is hard won. And we get that it’s natural to fret about security, especially in a place you’ve never been. I was on guard when I first arrived in Colombia…when I visited the Philippines…in Cuba, Turkey and Nicaragua… It’s just sensible to be wary until you get your bearings. 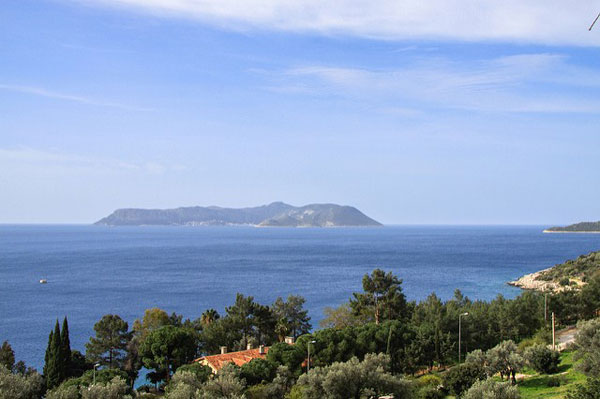 Besides, we can’t help having our perceptions shaped by the news, the stereotypes…the out-of-date and out-of-proportion reputations places have been labelled with from long, long ago…

I’m not saying anywhere is totally exempt from crime. But the same common-sense precautions you take at home will do the job in the places we talk about. Learn the ropes about a destination, get to grips with the lay of the land, understand a bit about the culture…and relax.

I’m a nervous traveller with a job that requires me to travel to places I’ve never been, where I don’t speak the language and don’t know how to get around. The secret antidote to my natural anxiety? Research.

I calm myself with research. I make a point of meeting as many people as I can who know the places I am interested in. (You can do likewise at this very special event.) I read a lot of books, pore over maps, bone up on the history.

You might think I’m dodging the question: What are the safest countries? But it’s simple. We don’t recommend destinations we don’t believe are safe. Pick a place, pick a few and bring that list to our Fast Track Your Retirement Overseas Conference in Brisbane this coming February where you can chat up our expat experts, ask them questions and begin to effectively compare and contrast the places you’re interested in. They’ll help you pinpoint the place where you will feel most comfortable.

However, I don’t want to frustrate you, so for the record, here are the places that I personally was most surprised by when it comes to safety…

Malaysia’s retirement havens: places like Penang and Kuala Lumpur are among the most civilised, comfortable, tolerant and relaxed places I have ever visited. Bonus points as the locals speak English. That always helps calm the nerves.

I travelled the length of Nicaragua from the southern beaches to the northern coffee lands and had nothing but wonderful encounters with the warmest of people. If I lived in Central America, I would live in Nicaragua. 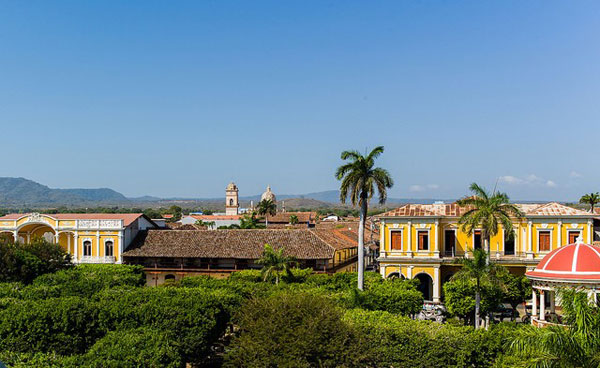 When you’re people-watching from a terrace in Coimbra, the “Oxford of Portugal”, you’re more likely to get hit by lightning while winning the lottery than be the victim of a crime. Portugal is top of my list to spend a lot of time in. In the most affordable country in western Europe, I find the people genteel and chivalry alive and well…

Is a Roving Retirement Safe?

Is Malaysia a Safe Place to Live?