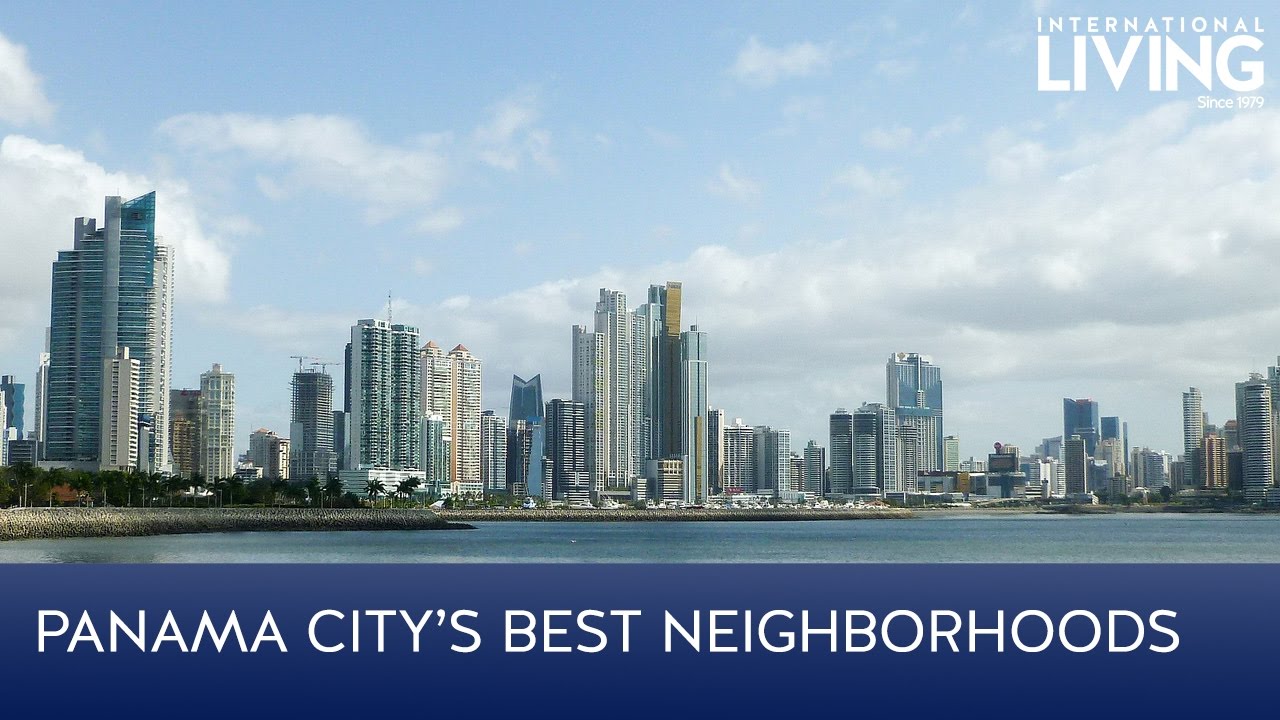 With a skyline that wouldn’t look out of place in Miami or Dubai, Panama City is the epitome of a modern metropolis. Impressive towers overlooking the Panama Bay are home to many well-heeled locals, as well as an ever-growing community of expats. 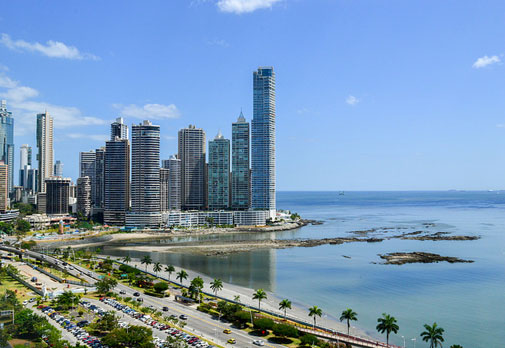 The sky is a piercing blue, with a few wisps of white that could hardly be called clouds. Small boats and yachts bob in the marina, and birds and bees swoop and buzz around the trees and flowered hedges that line the walkway. 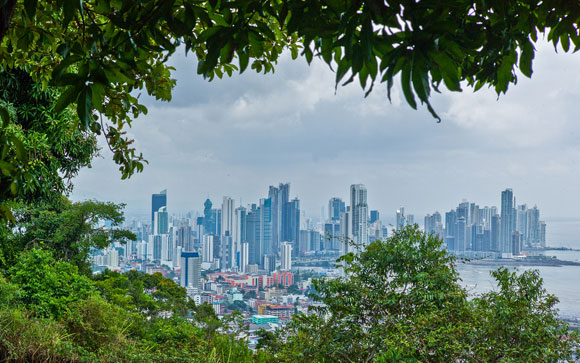 A capuchin monkey is in a tree just a few steps from where I sit. I stay still for as long as I can—I am enjoying looking at him and don’t want to scare him away. Surrounded by lush rainforest, I could almost forget that I am in Panama City. 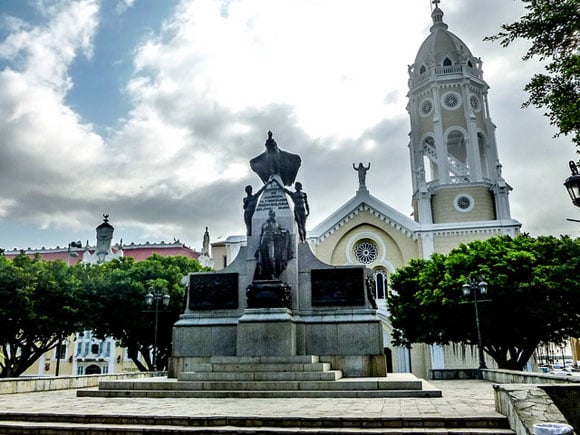 Those gleaming towers by the Panama Bay…how they sparkle at night. They are the reason visitors are often astonished to see such a modern looking city in Central America. 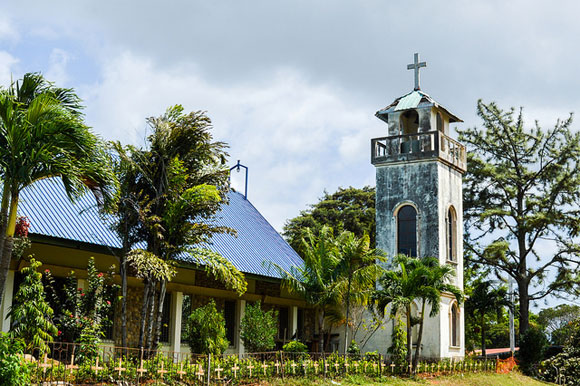 A country with surprisingly varied landscapes, Panama is so much more than its modern, cosmopolitan capital city. There are mountain towns boasting cool climates, pine-covered hills, and sweet, Swiss-style cottages framed with bright bursts of bougainvillea. 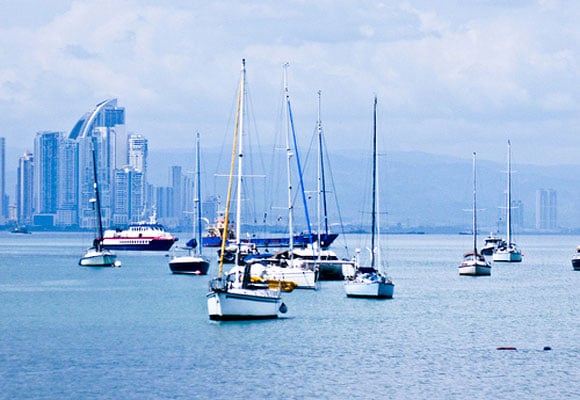 It's easy to see why, in Panama, the Pacific coast is generally more desirable. The region is accessible and it gets half the rainfall of the Caribbean coast. That's why the Pan-American Highway is where it is. 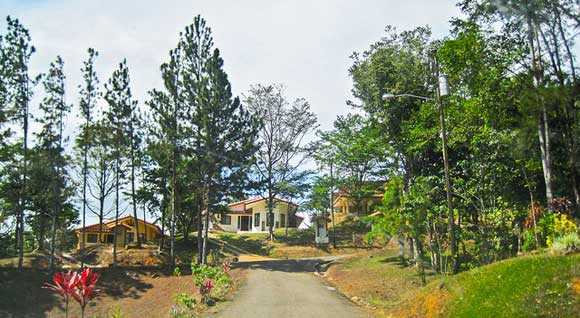 To sit on a porch in the tiny mountain town of Cerro Azul is to experience true serenity. That's how I feel as I relax in an old Adirondack-style chair, gazing at hillsides carpeted in green. A single pick-up truck is the only vehicle that trundles past. Though I don't know him, the driver gives me a friendly wave. Earlier in the day I took a mini-hike to a hilltop mirador (lookout point) and caught far-off glimpses of both the Pacific and the Caribbean. Now I sit sipping my coffee and watching a pretty blue tanager swoop around the garden. 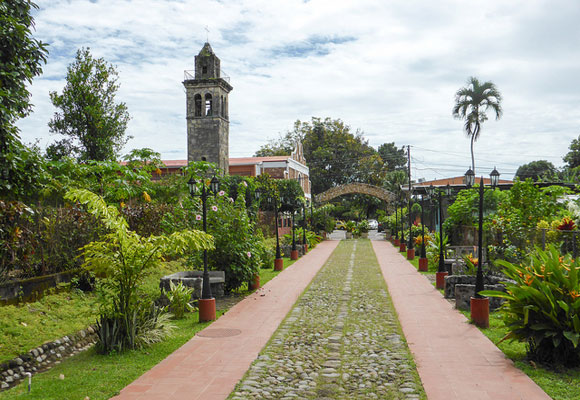 I’ve been living in Panama full-time since 2005, and one of the best things about life here is the medical care. I’m not the only one who thinks so, either. Over the years I’ve met dozens upon dozens of... 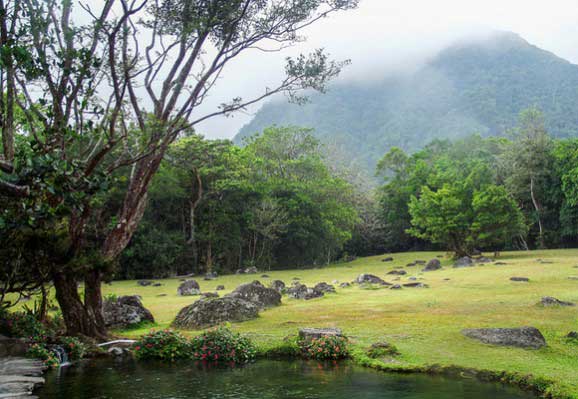 In a place where even the picket fences sprout leaves, you just know the soil has to be good. Known as Panama's fertile valley, the tiny town of El Valle is a world of green. 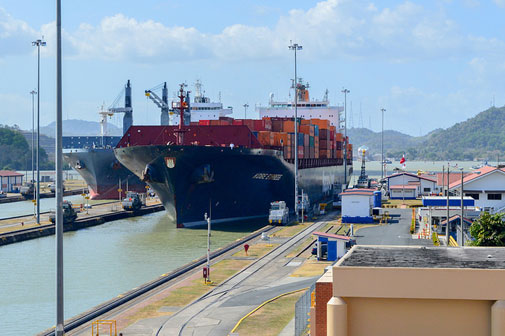 Panama’s culture has been molded in great part by the Panama Canal. Attempts to build the waterway brought French and American citizens here. The country, once a forgotten province of Gran Colombia, began to grow into an international hub. As ships from all over the world began to utilize the canal, foreign nationals began learning about and heading to Panama. Today, this tiny country is a true melting pot and has been dubbed the logistics Hub of the Americas.