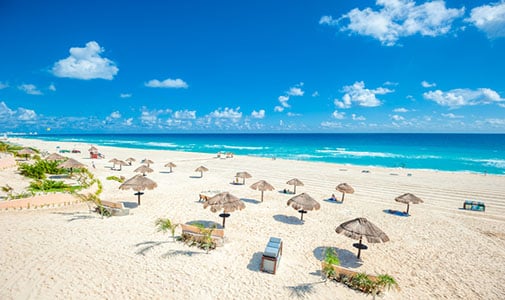 Hi, this is Don Murray with International Living in Mexico. I wanted to answer a couple of the questions that we frequently get. First of all, is it safe to live in or around Cancún, including the area south of Cancún, that we call the Riviera Maya? Is it Safe to Live in Cancún? The END_OF_DOCUMENT_TOKEN_TO_BE_REPLACED 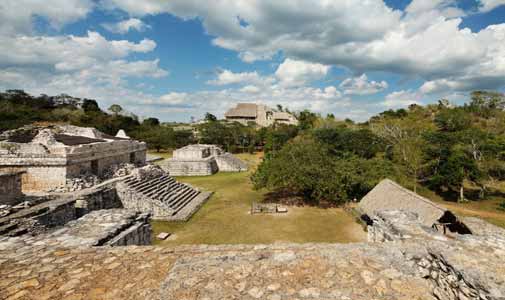 They moved with a fierce pride. The men wore thick leather loin cloths, their bodies painted in traditional Maya markings. Some bore elaborate headdresses. Most had large necklaces made from bones and stones and one wore a carved mask atop his head and sported huge, feathered wings on his arms...a bird man. 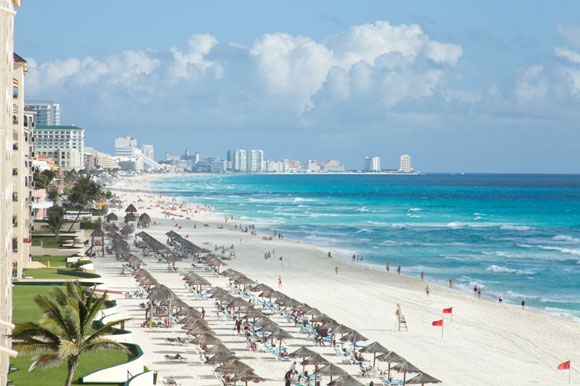 A few years ago, my wife Diane and I packed our lives into six suitcases, Diane tucked our beloved Chihuahua, Carmine, under her arm and we set off to build a new life in a small coastal village on Ecuador’s northern coast, a country we had never visited. 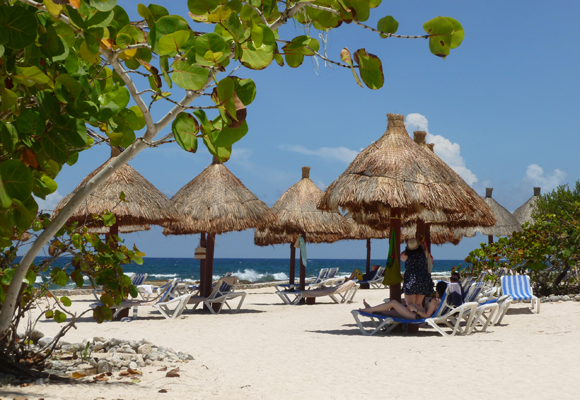 The modern vacation mecca has everything needed for a great life, according to the couple. They haven’t felt the need to learn much Spanish, as many of the locals speak English in this tourism oriented area. They say they also don’t need a car. A continuous stream of buses runs along all main routes, offering clean, convenient, and inexpensive access to all areas of the city. Major chain stores such as Costco, Walmart, and Sam’s Club have outlets in Cancún, so shopping is easy and familiar. These days, there are also tons of major brand restaurant chains, along with some great local eateries. 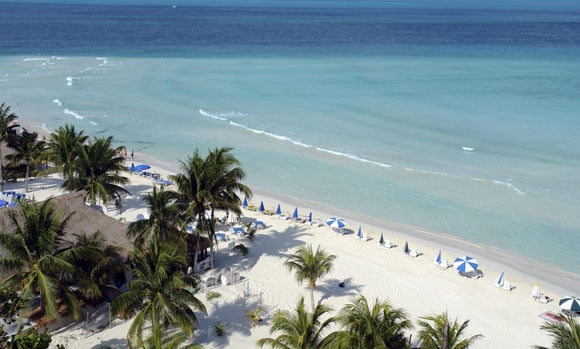 Sipping wine sitting on the deck of his 36-foot cabin cruiser, Fish Trap, John Pasnau takes a slow deep breath of clean, salt air and reflects on his new life. He and his wife, Valerie, are getting ready to cast off for a short cruise to watch another Caribbean sunset along the Riviera Maya. "Retiring to Mexico almost a year ago was probably the best decision I've ever made...except for asking Valerie to marry me," he says.