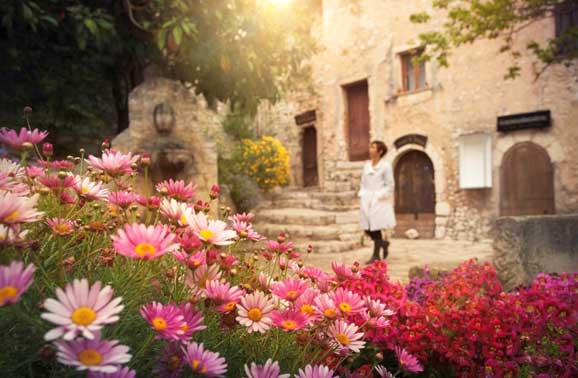 The future seems uncertain to me—economically, politically, socially. You might have that feeling, too. And you might be thinking of putting an escape plan in place…a way to secure a safe haven for yourself and your family that suits your budget, your interests, your preferences, and your timeline…a way for you to get out from under the cloud of uncertainty. 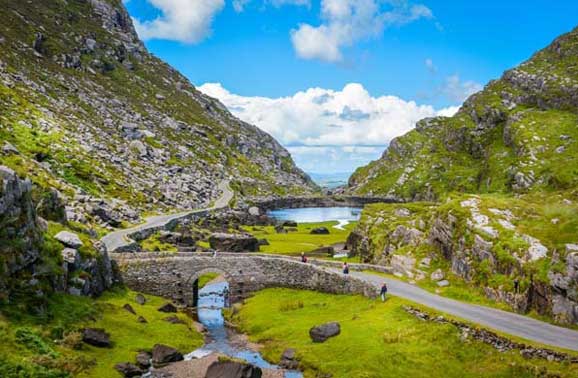 Because of Ireland’s long and varied history, astounding culture, amazing food, and widespread use of the English language, it’s perfectly possible to spend seven days in just one area of any of Ireland’s hundreds of interesting cities and towns... 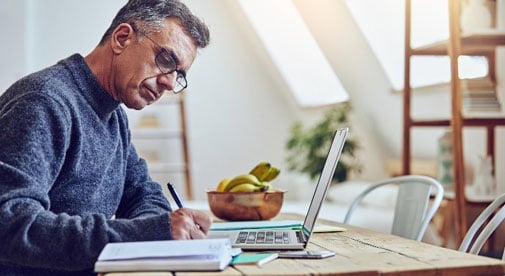 I’m working from home today. Lately a lot of other people around the world are joining me. Thanks to a global pandemic, they’re getting crash courses in tele-commuting—and tele-learning, and tele-shopping, and tele- just about anything else they can get done... 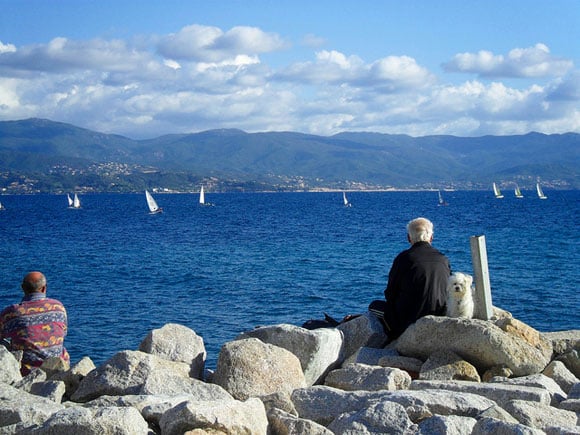 Pets are a big concern for many potential expats. While the financial and personal advantages of retiring abroad are obvious, it’s not so obvious how to fit four-legged family members into the mix. The mechanics and paperwork for getting Fido or Fluffy from your old home to your new overseas location aren’t overwhelming, but they differ from country to country…and even from season to season. 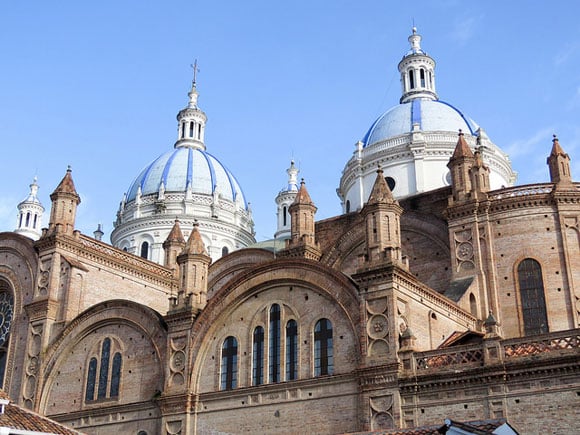 I was born in the 50s, so magazines played a huge role in my life. Of course, I cut my teeth on the magazines my parents always had around…Life, Reader’s Digest, Look, Mechanics Illustrated, Field and Stream, and the like. 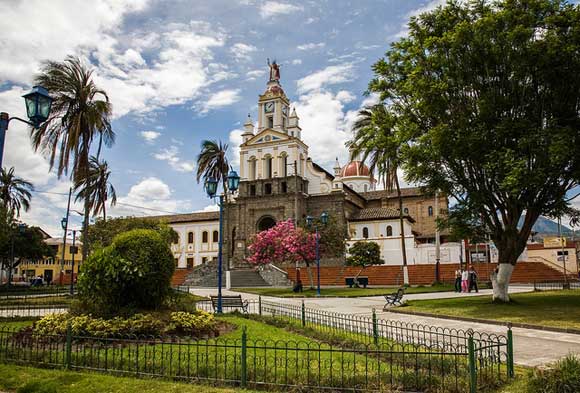 My wife, Suzan, and I were in the U.S. for a conference when Ecuador was hit by its biggest earthquake in decades. We learned of it immediately from our friends and neighbors in our hometown of Cotacachi in the Andes Mountains in northern Ecuador, where the quake was felt but caused no extensive damage. The story was different on Ecuador's northern Pacific coast. Entire towns have been flattened. Hundreds... perhaps thousands... of people have died, and thousands more have been injured or left homeless. 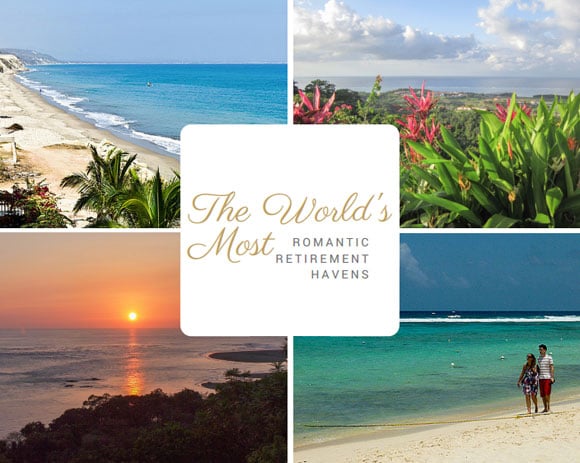 Valentine’s Day may be the most romantic day of the year, but it’s undeniable that some locations have a certain "je ne sais quoi", which adds that something special to the occasion. International Living ranks the top five most romantic locations on their beat—great places to visit with a loved one or to strike out and find love anew.