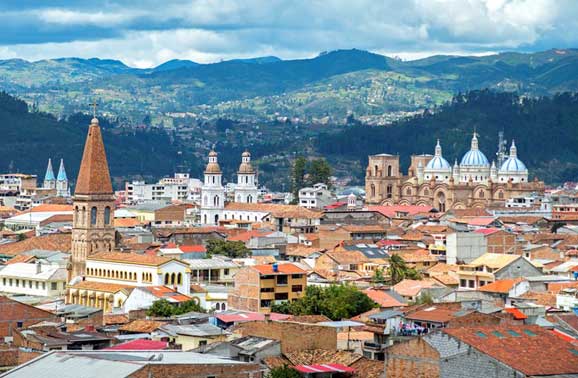 “I wanted to get away from the stressful living in the United States," says Jodie. Cuenca checked off everything on her retirement list: temperate climate, low-cost living, affordable healthcare and the kindness of the Ecuadorian culture. She also liked that she was in the Andes mountains in a town of 450,000 surrounded by four rivers. 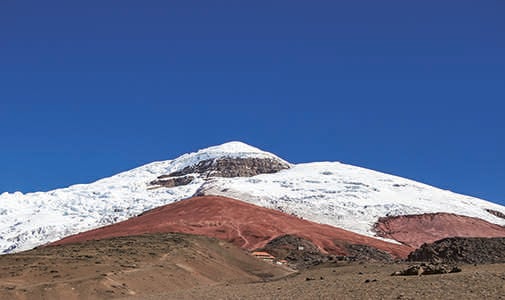 Steve Dow, 57, was ascending Ecuador’s Cotopaxi mountain. It was the final push—just one more 90-minute trudge to reach the summit. By then, he’d already been climbing for seven-and-a-half hours, and it all looked good until strong winds with gusts up to 40 knots sent him flying through the air. 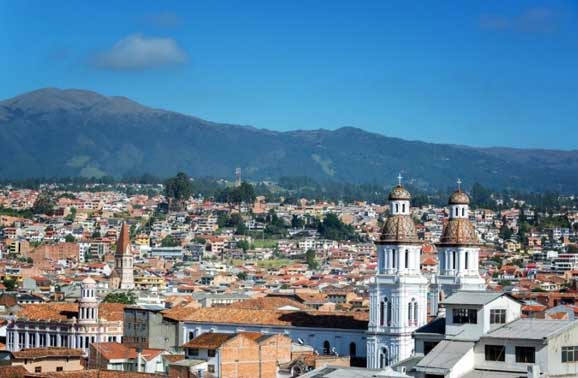 Before I moved to Ecuador, my idea of restoration was coming home after a long stressful day at work, drinking a few glasses of wine, reading People magazine, tuning into Netflix, and then taking an Ambien to get to sleep. By the weekend, all I wanted to do was lay on the couch. I’d try to motivate myself to go hiking, or bicycling... 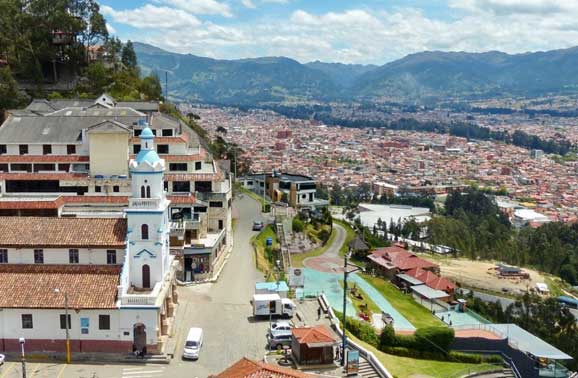 Tipping to me is like the old 1960s Fletcher’s Castoria TV ad that asks, “The problem with prunes: Is three enough, is six too many?” Guess wrong and you’ll likely create a mess. If you want to take the guesswork out of wondering how much to tip in Ecuador there’s simply this rule—there isn’t one. 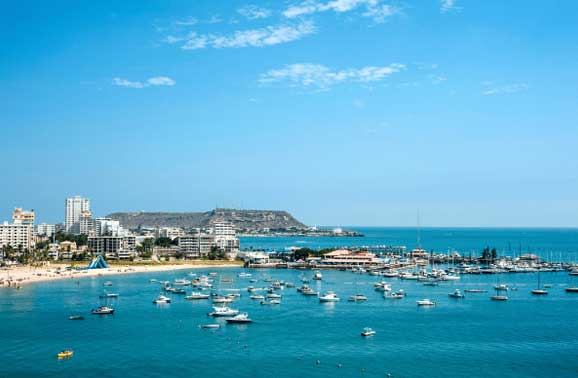 There’s great diversity in the types of beach living Ecuador offers depending on your lifestyle, preference of climate, and the type of “vibe” you’re after. Because not every beach town is the same, here are some expat favorites along the Pacific coast. We’ll start out at Salinas and travel up the coast until you reach the “aha” moment you’re looking for. 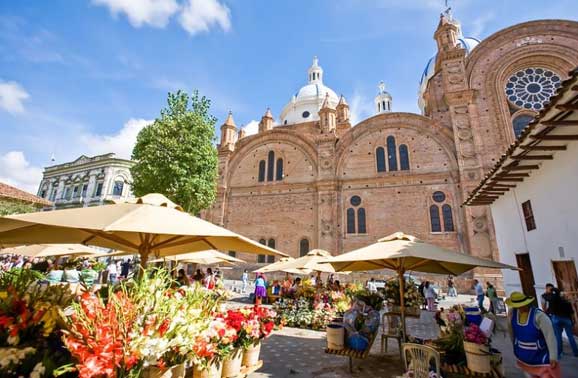 This first thing I noticed in my new life as an expat was that I could sleep in and drink coffee until 10 a.m., no longer rushing to take a shower before heading into the tsunami of my overworked, anxiety-filled life in the U.S. It was a taste of freedom I hadn’t experienced in decades. My life was finally my own. 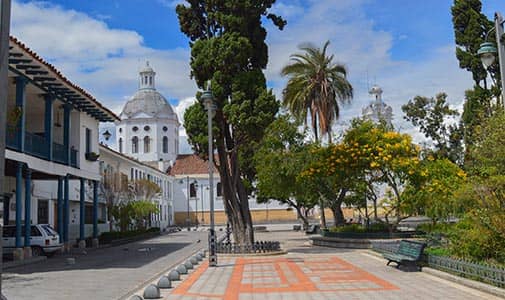 The buildings of Cuenca fascinated Jane and inspired her to become a “visual storyteller” using her photographs to capture the stories, both past and present, of the 16th-century Spanish colonial and 18th-century French Republican architectural structures in Cuenca. 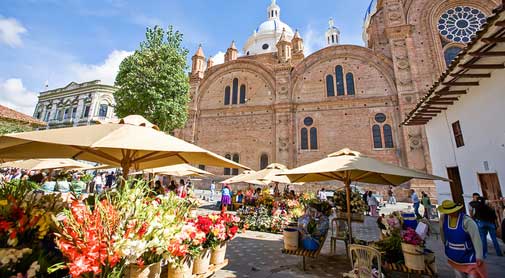 Donna Stiteler shares five reasons why you should move to Cuenca, as well as some reasons it may not be the perfect place for you. I live like a queen. I live off my social security, on $1,800 a month. That budget includes having a maid and gardener and going out to lunch or dinner once a week... 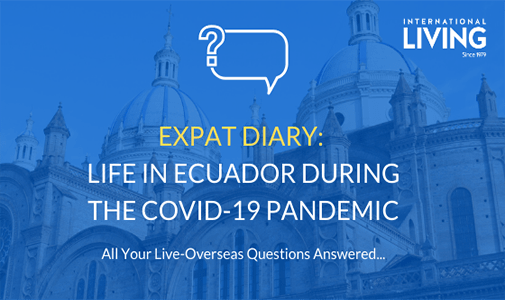 I’m proud of our President Moreno as he reacted early and instituted a total quarantine on the country starting on March 17 before cases got out of hand. 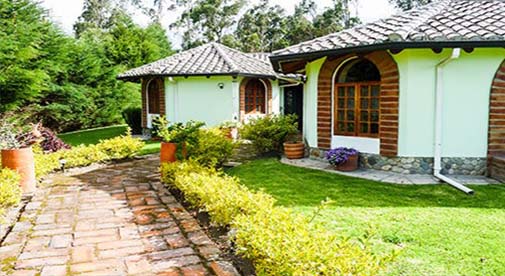