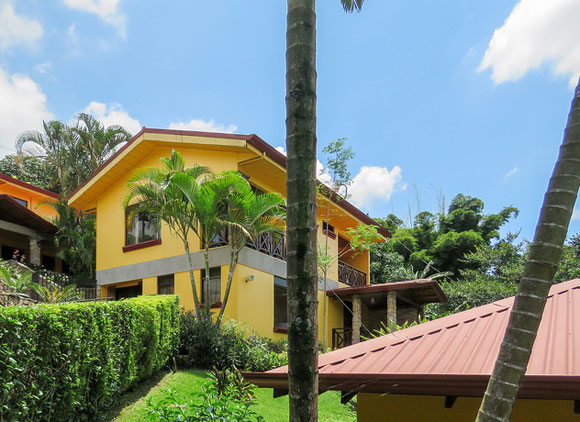 Grecia is a medium-sized town with little in the way of tourist-driven infrastructure. However, this doesn’t mean that there isn’t plenty to do here. Grecia’s large and active expat community organize many groups and activities to keep its residents occupied, while the town’s mountainous setting is also perfect for outdoor adventure. 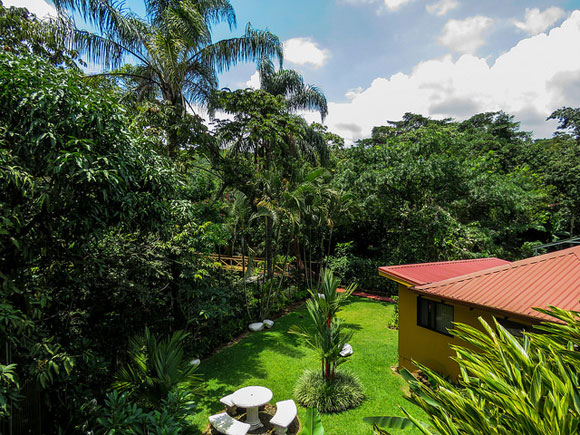 Part of the reason my wife and I chose to begin our Costa Rican adventure in the Central Valley town of Grecia was its proximity to San José and the airport, as well as the beautiful scenery and temperate climate. 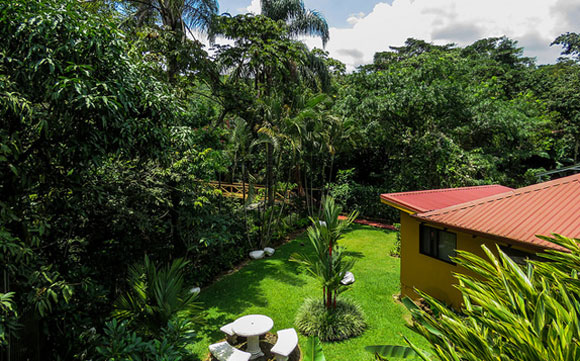 Los Chorros Waterfalls, just outside the town of Grecia, is a wonderful park that is mostly overlooked by tourists. The park has two waterfalls for you to enjoy, which are set in a gorge surrounded by greenery. 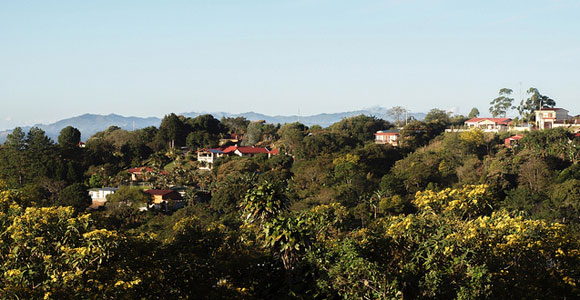 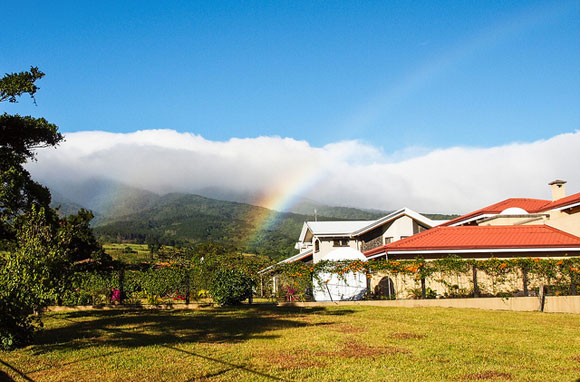 The small town of Grecia is where my wife and I chose to land three years ago, after leaving our careers in Dallas for early retirement in Central America. Our lifestyle in the U.S. offered little time to be healthy. 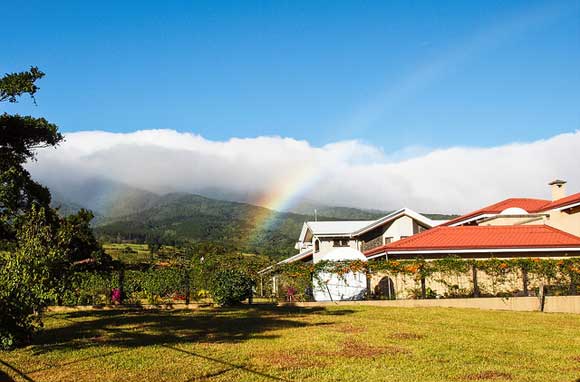 When my wife Jen and I decided to move to Costa Rica, like many, we thought we’d end up living in a beach area. However, we wanted to start the... 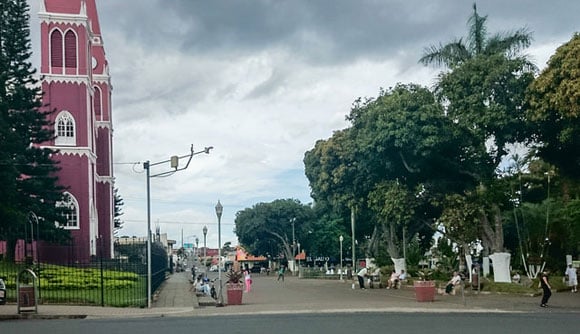 My lifestyle has changed significantly since moving to Central America three years ago. One reason my wife Jen and I moved here was because the American Dream was killing us. We both had successful careers and no children; this meant we had a lot of disposable income. We had the large house (occupied only by two people and a dog), two cars, and all the possessions we could want. We had all the things that define “making it” in the U.S. 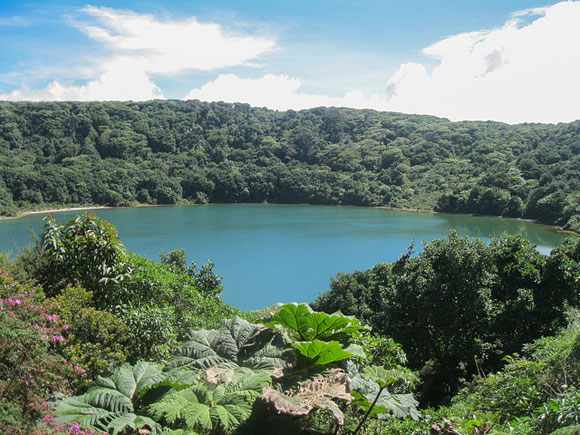 There are many places in Costa Rica’s Central Valley where you can experience what the country is all about, maybe too many. When my wife and I have friends visit, we often have a hard time deciding what to show them. That being said, we always save one day for what I call the dynamic-duo of the Central Valley—Poas Volcano and La Paz Water Gardens. These two iconic destinations are close enough to each other to visit in the same day and they provide a wonderful experience. 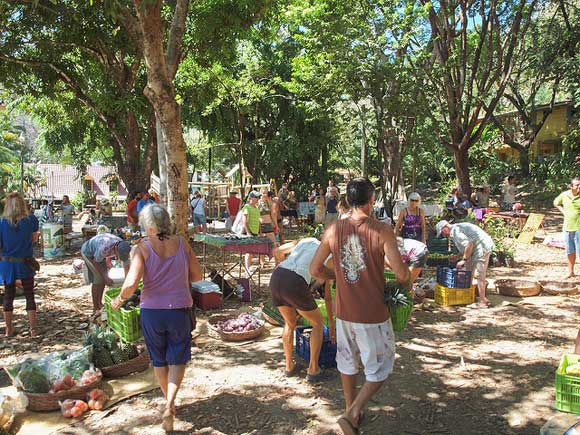 One of the things my wife and I love about living in Costa Rica is our weekly trip to the feria, the country’s farmers market. Growers from the region meet there each weekend to sell just-picked fruits and vegetables. There are also vendors selling quality meats, poultry, and fish. Not only is the food fresh, the prices are incredible. For example, I can buy three pineapples for just $2, or a kilo of potatoes for $1.50. In addition to the great selection and price of foods there are other reasons we love going there. 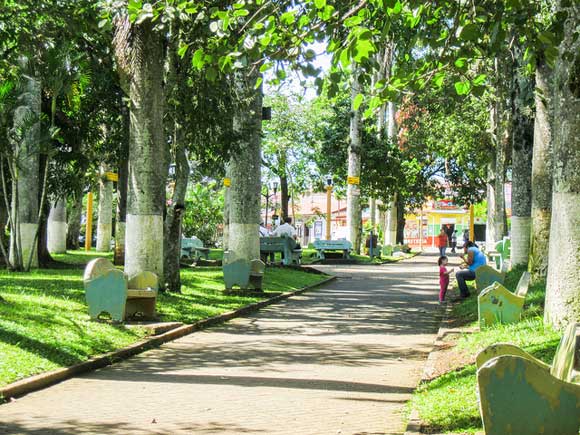 Three years and 45 pounds ago, I moved to Costa Rica with my wife. We left corporate America behind, searching for a healthier and happier life; we found it in the hills of the Central Valley. As the name implies, living in the Central Valley means living in an area surrounded by mountains. The valley includes many popular expat locations such as San Ramon, Atenas, and Grecia. The region also incorporates the country’s largest cities: the capital San José, Alejuela, and Cartago. Nearly three quarters of the country’s population live in the Central Valley.