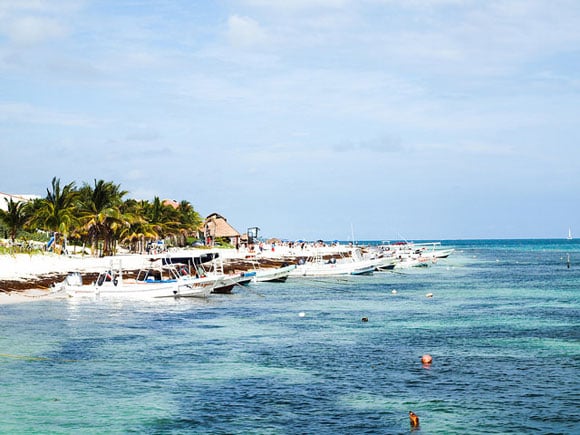 Mexico has been a firm favourite with expats looking for a retirement haven where they can make the most of their retirement. Mexico’s close proximity to the U.S. as well as its cost of living make it an ideal expat haven. From real estate to groceries, entertainment to healthcare, life in Mexico simply costs less... 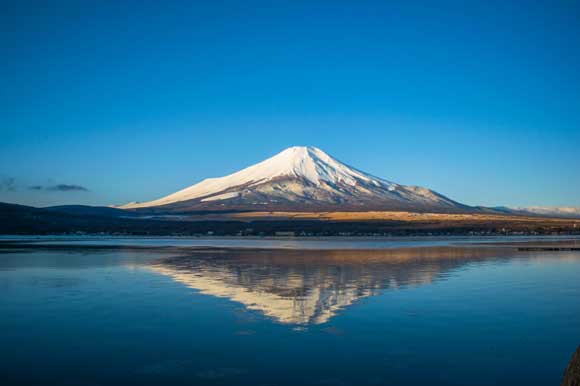 Asia covers a lot of land area and encompasses hundreds of natural scenic wonders. Towering mountains, white-sand beaches, and virgin rainforest parks make up some of the most beautiful natural attractions in Asia. Below are 10 worth your consideration. 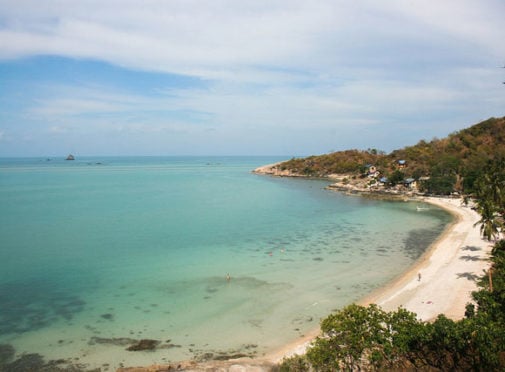 Koh Samui, a 88-square-mile gem in the Gulf of Thailand is situated about 400 miles south of Bangkok and is a tropical island that offers just about everything an expat could need. It’s warm and balmy 12 months a year. English is widely understood everywhere. There’s a thriving expat community... 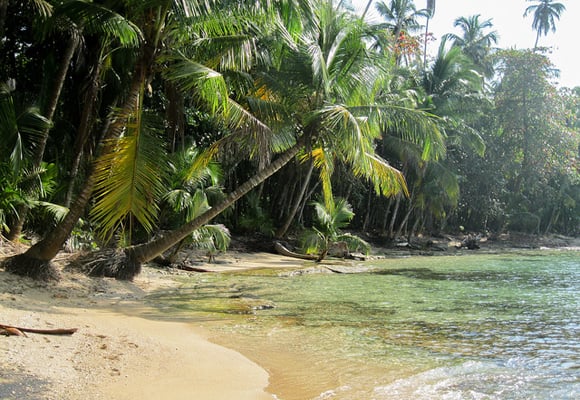 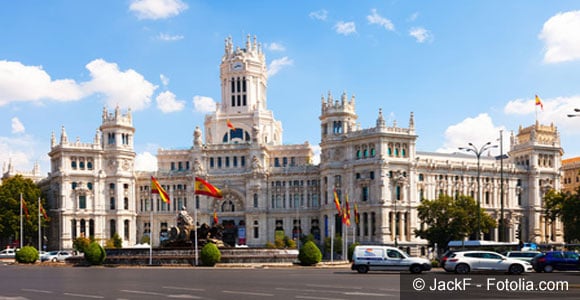 According to the Guinness Book of World Records, Botin Restaurant in Madrid is the world's oldest operating restaurant, which opened its doors in 1725. Famous the world over, Ernest Hemmingway mentioned the restaurant’s signature dish cochinillo asado (roast suckling pig) in his 1926 novel The Sun Also Rises. 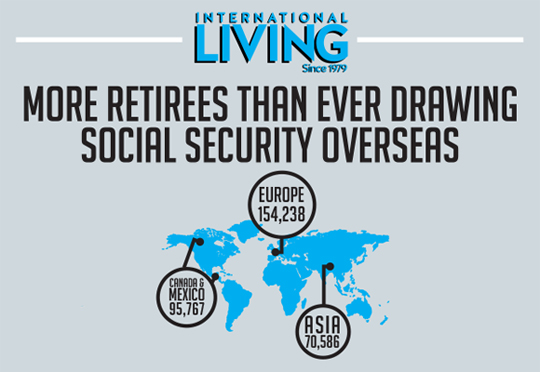 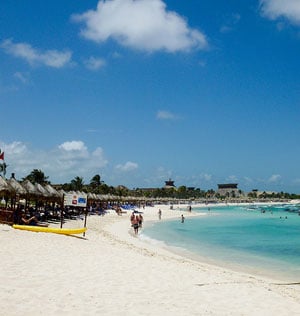 The cost of elective procedures such as dental and cosmetic surgery is cheaper in these four countries than in the U.S., even when you take the cost of travel into account. 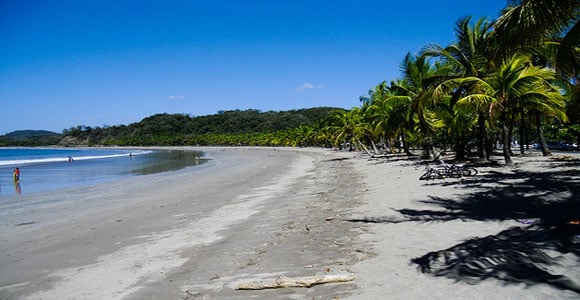 There are many differences between Costa Rica’s Caribbean and Pacific Coasts. The Caribbean coast stretches for some 125 miles between Panama and Nicaragua. The region is sparsely populated, but has splendid beaches, excellent fishing, great water sports and it gives endless opportunities for getting close to nature.

Take our quick quiz and discover your dream overseas job… It takes less than a minute to complete and could help point you in the right direction for a new career overseas. Plus, you’ll get a free report telling you about ways to earn income that lets you live anywhere, travel anytime… and give you END_OF_DOCUMENT_TOKEN_TO_BE_REPLACED