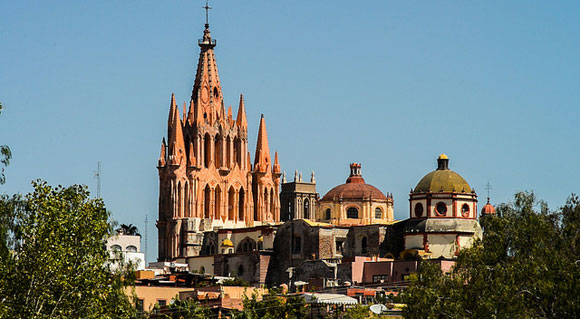 You’ll find colonial towns and cities all over Mexico. It’s a legacy of its long history as one of the most important colonies in the Spanish Empire until its independence in 1821. 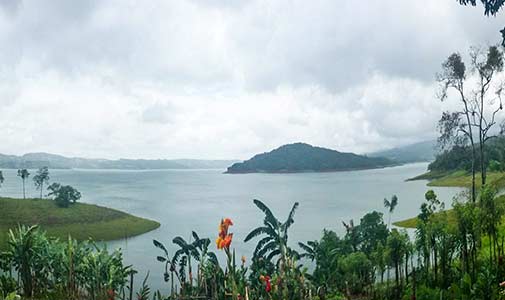 Although both Costa Rica and Mexico are best-known for their beach towns on both the Caribbean and Pacific oceans, there are other options for living on the water. Head inland and you’ll find that lakeside living can be quite appealing... 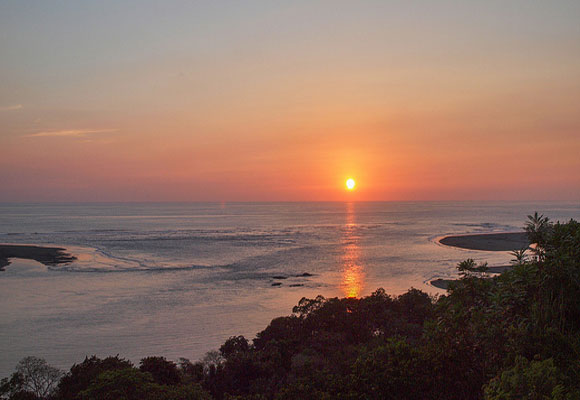 In my mind, there's nothing better than watching a sunset in a beautiful location, drink in hand. Fortunately, in my new home of Costa Rica, there's plenty of opportunity to do just that. There's 780 miles of Pacific coast--prime sunset-watching territory, as well as several spots inland that give you a great view. 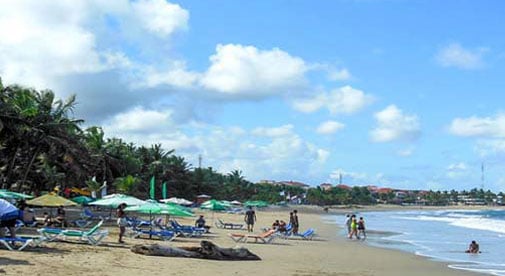 “I came here on vacation and quickly realized this is where I needed to be,” says Kathy Pow. She lives in Cabarete, a small beach town on the Dominican Republic’s north coast. With two international airports nearby, in Puerto Plata and Santiago de los Caballeros, it’s fairly easy to get to and from North America... 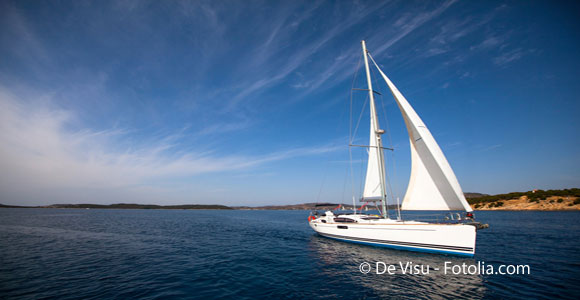 This life could be yours. Plenty of everyday people are choosing to live on the water full-time—in their retirement, no less. After a bit of training and hands-on experience at home, they're tying up beside mega-yachts in the Mediterranean...finding large floating communities of like-minded expat sailors in the Caribbean...and island hopping in the Gulf of Thailand, heading wherever their fancy takes them. 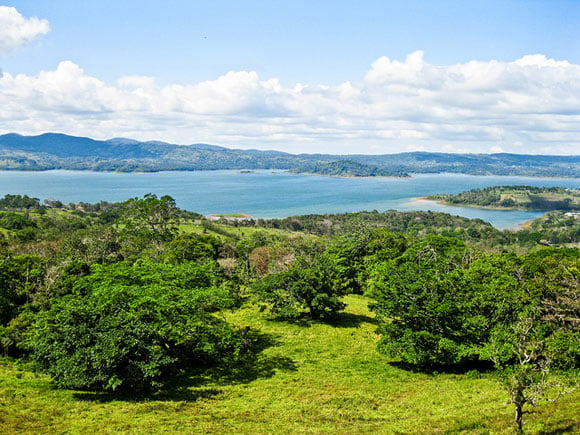 The classic vision of Costa Rica that you find on postcards and tourism board posters is of the Pacific and Caribbean coasts. The white sand beaches…blue ocean…and the wildlife-filled rain forest as a backdrop. 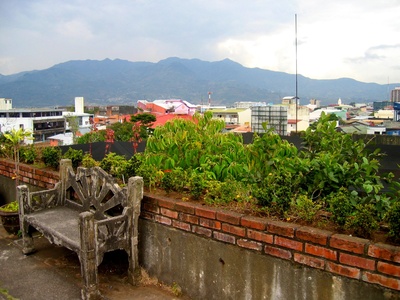 Costa Rica is famous worldwide for its flora and fauna. Thanks to a wide variety of climates, from steamy rain forest to moist cloud forest to dry plains to wetlands and more, it is one of the most biodiverse areas on the planet. 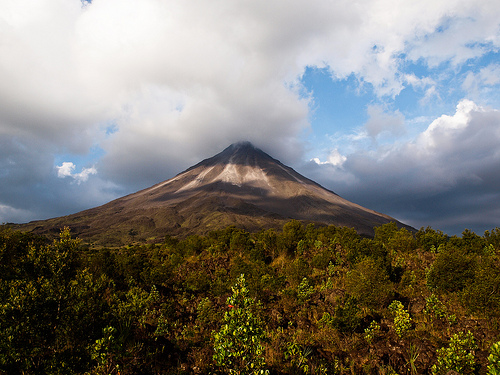 If you’re ever in the Arenal region of Costa Rica there is one activity you have to make time for: a dip in one of the natural hot springs. Known locally as “aguas termales,” the 90 to 110 degree Fahrenheit waters are naturally heated by volcanic activity. In fact, most of the hot springs have a great view of the Arenal volcano from the pools. 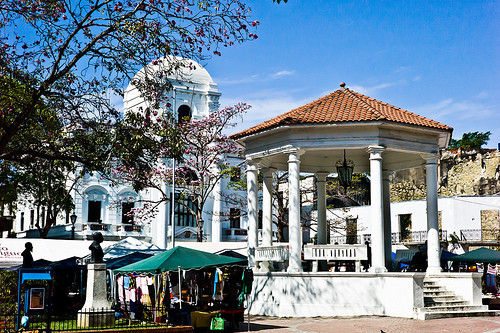 There are several categories of residency for those seeking to live and/or retire in Costa Rica. Although it can be quite bureaucratic, the process to obtain your cedula (the Costa Rican “green card”) is actually pretty straightforward. Most expats who retire to Costa Rica and live here full time choose pensionado status. 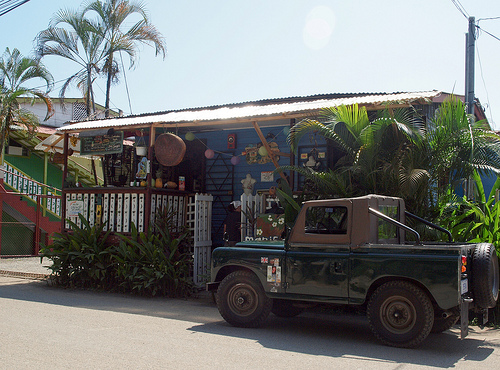 Before you leave, work with the shipping company to make sure your car meets emissions standards. The test is done in the U.S. You should also consider whether your car will make a good match for Costa Rica. Although auto shops are common and labor inexpensive, the most common parts available are for Asian vehicles and every mechanic can fix them. It can be more difficult to repair an American or European vehicle.