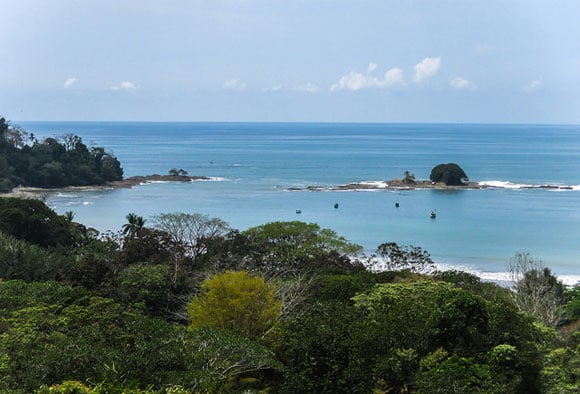 I was hurtling down a mountain, on a narrow two-lane road, surrounded by jungle…while avoiding the deadly scratches of a terrified animal. How did I get here? Let’s go back to the beginning. I had traveled to Costa Rica’s southern Pacific coast to check out the expat communities there. 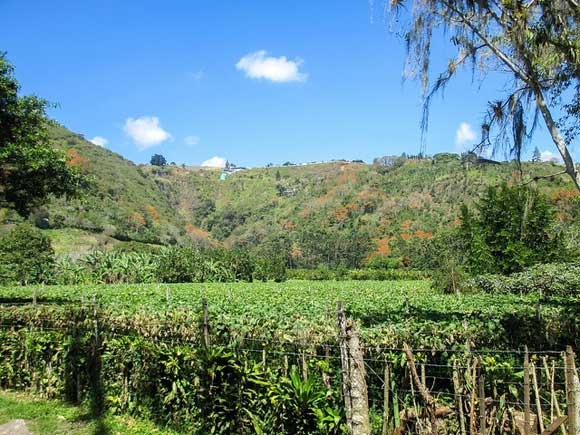 For Steve and Nancy Riley…it’s paradise. They live on a little over 12 acres of land on a hillside, with panoramic views of the surrounding forest and farmland thanks to the elevation of 4,300 feet. A former coffee plantation, they’ve transformed their property into a botanical garden with walking trails and thousands of tropical plants like heliconias, bromeliads, 550 different species of orchids, and more. It’s Nancy’s vision and passion, and with a helper, she works hours a day in the garden.

Development is coming to Costa Rica’s southern Pacific coast, also known as the Southern Zone. But this region, known for its vast rain forests, jungle-covered mountains, and untamed beaches, remains unspoiled and full of natural beauty and wildlife. While a trip to the Southern Zone used to mean a long and cautious drive along a bone-jarring... 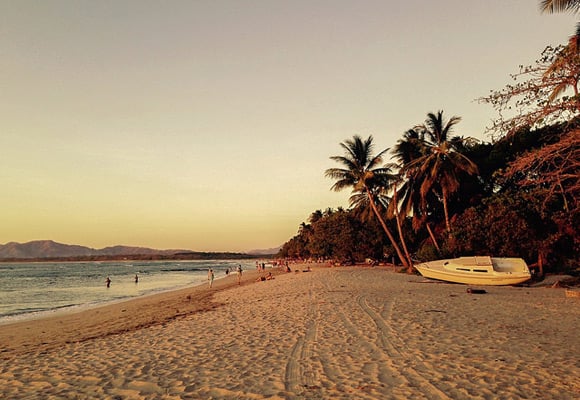 “It reminds me of the small town I grew up in. The people are friendly and pleasant,” says Mel Rosiechuk, 70, of his new home in Costa Rica. Like many northerners, Mel, who came to Costa Rica in 2008 from his native Edmonton, Canada, was motivated to move here because of the weather…and soon discovered other benefits as well. 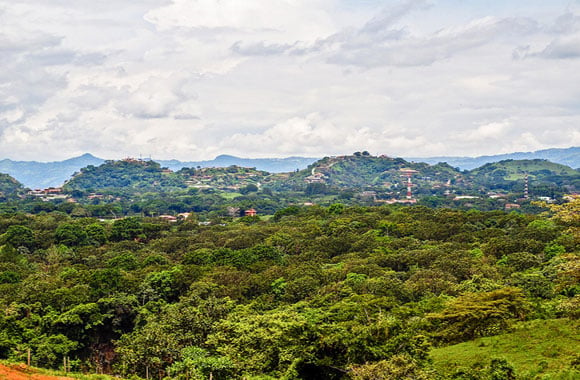 Bless her heart, but my wife’s friend “Linda” (name changed to protect the embarrassed) has a knack for often saying the “wrong” thing when speaking Spanish. And during her visit to our home in Costa Rica years ago she outdid herself. It’s a story we still laugh about when we’re all together. And I tell it to you so you see some of the struggles and embarrassment you might feel when practicing Spanish. But, more importantly, you’ll understand why it’s not such a big deal and learning Spanish will be a rewarding experience and connect you more closely to your new home. 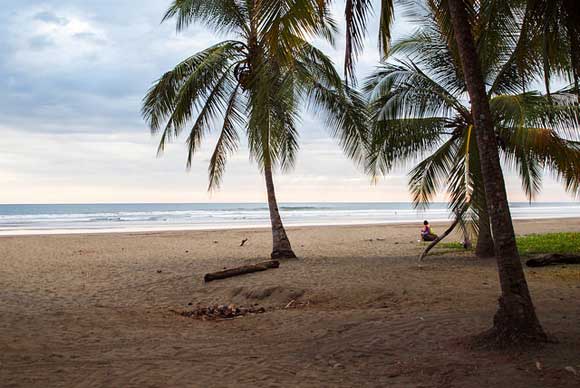 Weeks with the temperatures below zero. Snow, snow, and more snow. It was a particularly brutal winter two years ago that convinced Jim, 67, and Barb Kohlmetz, 62, that it was time for a change after living in Wisconsin all their lives. Now they jet down to Costa Rica after the Christmas holidays and stay in their home in a quiet beach community on the central Pacific coast until after the spring thaw. As retirees—they were in education for a combined 73 years—they have the flexible schedule perfect for part-time residents. 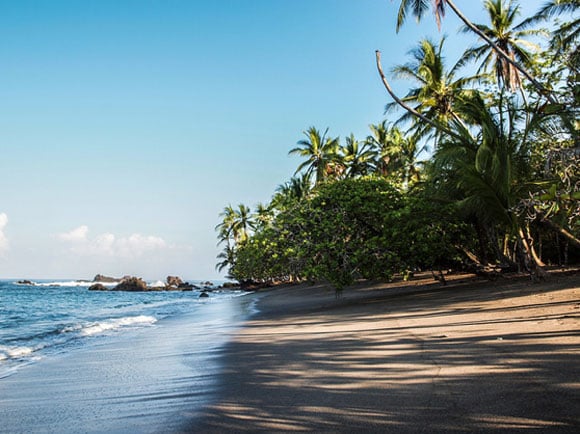 I’ve enjoyed hammocks all over Central America. It’s a way of life in this region, standard home furnishing, and a pastime enjoyed by all. Truck drivers stuck at customs checkpoints string them under their tractor-trailers. Families on front porches take quick naps—nothing puts a baby (or anyone for that matter) to sleep faster than a gently swinging hammock. 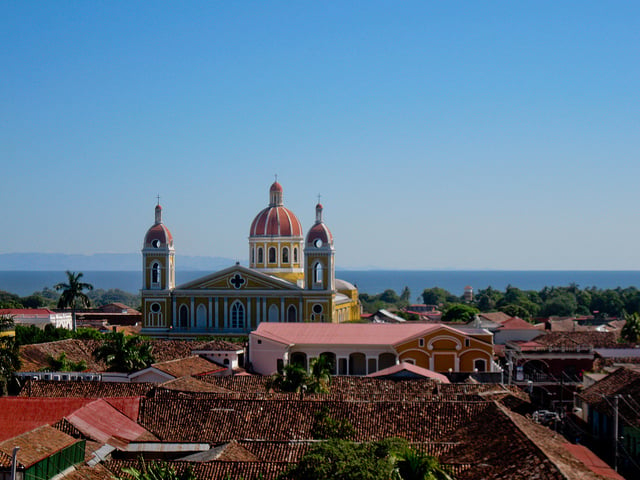 For special occasions, especially the Christmas holidays, nacatamales are the go-to traditional meal in Nicaragua. Making this delicious dish is a bit labor intensive and a multi-step process—so the whole family gets involved. The basic ingredients are masa, chicken or pork seasoned with... 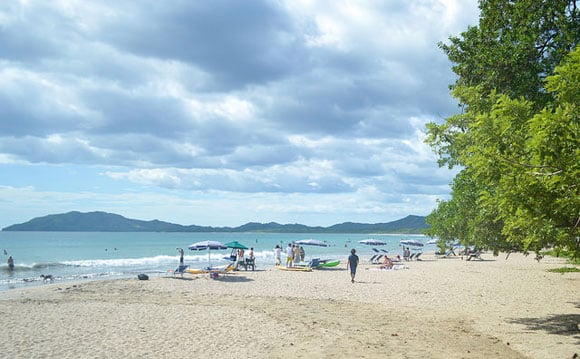 “I love that our life is so different than I ever thought it would be,” says Pokey Sherman, 65. “I grew up in Pittsburgh. And my parents retired to Florida. I thought, ‘Is that all there is?’ I think the idea of retirement should be to change your lifestyle.” “It’s a real joy to wake up and come out here and realize what we’ve done,” she adds, referring to their fifth-floor balcony. Their condo is set on a hill overlooking a low-key beach town, verdant forest, the glittering Pacific, surfer-filled waves, and river to the north.