"My biggest fear in retirement is waking up and not having any idea what I am going to do that day,” says David Lucero. But David’s fears have never been realized...because he went in search of an overseas adventure. His travels began with an epiphany in his office. “Back in 2013 I was working in Houston, Texas, and at that time I was around 62. 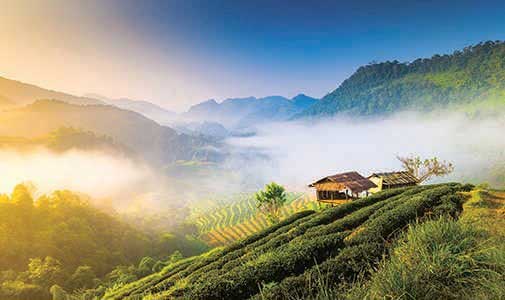 Chiang Mai is a northern city in Thailand known as the “Rose of the North.” With golden temples to explore, international restaurants, and festivals to celebrate on a regular basis, Chiang Mai is popular with tourists and expats. Although it has a warm to hot climate, Chiang Mai does have a cool season, and temperatures can dip into the 60s during the winter.