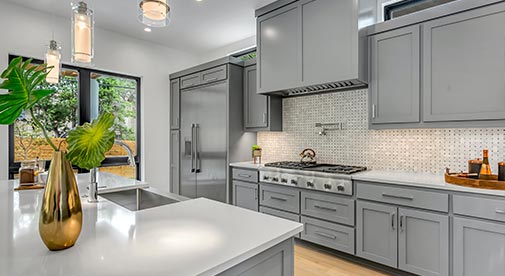 4,800 miles away someone is swinging a sledgehammer at my €410,000 luxury condo. Under different circumstances that might be cause for concern. But, as it stands, I couldn’t be more excited… That’s because when they’re done, my condo will to be worth a handsome six figures more. As you may know, last year I bought END_OF_DOCUMENT_TOKEN_TO_BE_REPLACED 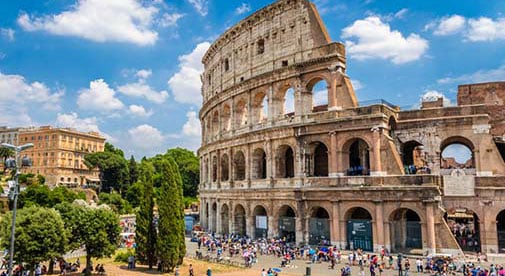 Personally, I like to live at the beach…where I can work and relax with a view of the water and sounds of crashing waves. But for others, the pull of big city life is strong. They’re drawn by the plethora of arts and culture, fine dining…the feeling of being in the center of the action END_OF_DOCUMENT_TOKEN_TO_BE_REPLACED 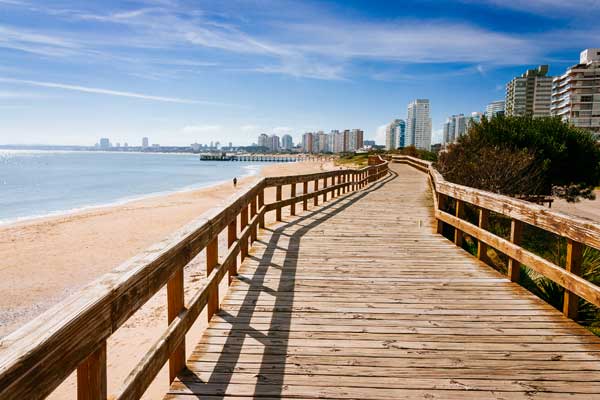 Recently, I told RETA members about a chance to lock down ocean-view lots ahead of a Path of Progress starting from just $579 per month. Our opportunity is on Uruguay’s Atlantic coast, in a place some folks call the “Hamptons of South America.” Think cream-colored beaches, lagoons, nature reserves… If you’re a RETA member, you END_OF_DOCUMENT_TOKEN_TO_BE_REPLACED 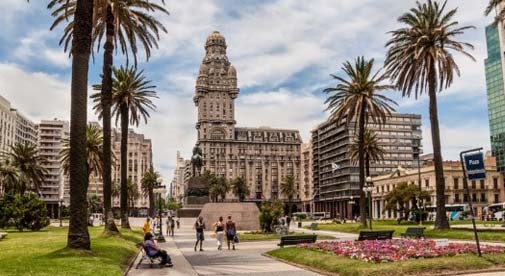 In uncertain times, smart investors look for a safe haven. They look to assets like real estate…in places where they can park themselves and their money. Uruguay is one of those places. This little country rarely makes the news headlines. It’s a beacon of stability in an uncertain world. So much so, it’s almost dull. END_OF_DOCUMENT_TOKEN_TO_BE_REPLACED 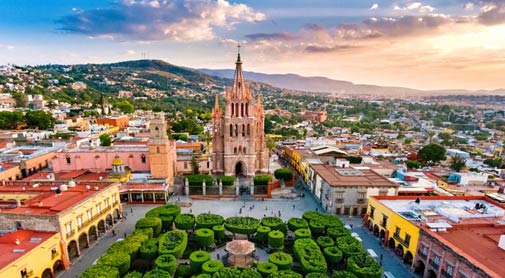 Over the past year, our RETA-only launches have stepped up a gear. They’ve been coming at a faster rate, sometimes right on top of each other, and they often sell out within the space of hours… It’s easy to miss them… That’s the drawback of having a mass of deals in the pipeline. But it’s END_OF_DOCUMENT_TOKEN_TO_BE_REPLACED 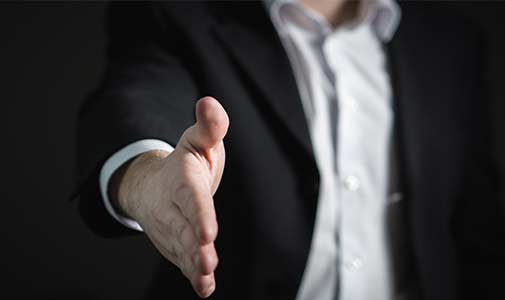 At the base of Turkey’s northwestern mountains there’s a graveyard for Disney castles… At least, that’s what it brings to mind. You might recognise the ghost town of Burj Al Babas from the many headlines it generated a couple of years ago. Burj Al Babas was pitched by the developer as a spa resort, with END_OF_DOCUMENT_TOKEN_TO_BE_REPLACED 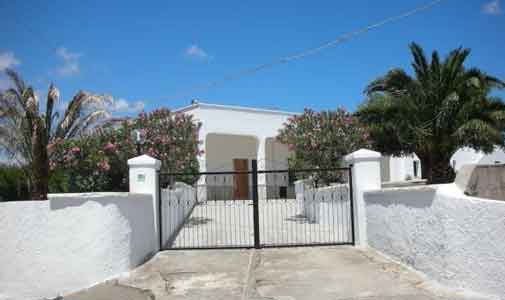 As young people in rural communities head to the cities for jobs and other opportunities, an increasing number of rural homes with character become available across Europe. You’ll find scores of farmhouses in shambles listed for bargain-basement prices. They need complete renovation, including plumbing and electric, not to mention often structural work. If you haven’t END_OF_DOCUMENT_TOKEN_TO_BE_REPLACED 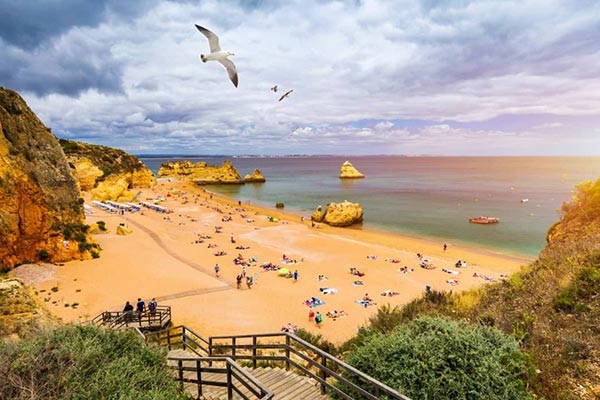 As a conservative investor I like to buy in places like Portugal’s Algarve where there’s a huge mix of markets… North Europeans come in the summer, North Americans are increasingly coming to visit and live…Scandinavians escape their harsh winters to play golf and relax around Lagos…people come from all over Portugal, Spain, France… Last year, END_OF_DOCUMENT_TOKEN_TO_BE_REPLACED 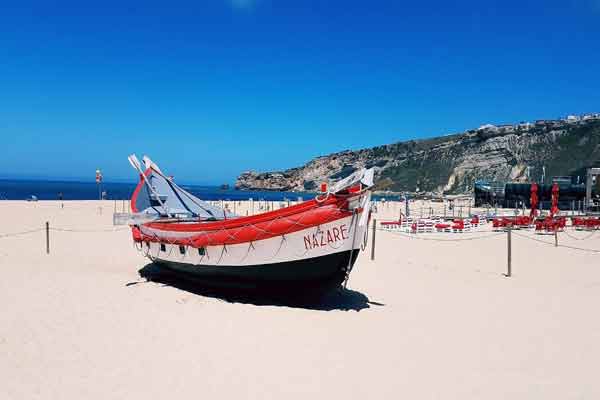 In two weeks’ time, I begin my journey back to Portugal. The plan is to stop off on the Riviera Maya for a week, then fly on to Lisbon. My final destination is Portugal’s Silver Coast, and this will be my first time staying in my beachfront condo there. As you might recall, I bought END_OF_DOCUMENT_TOKEN_TO_BE_REPLACED 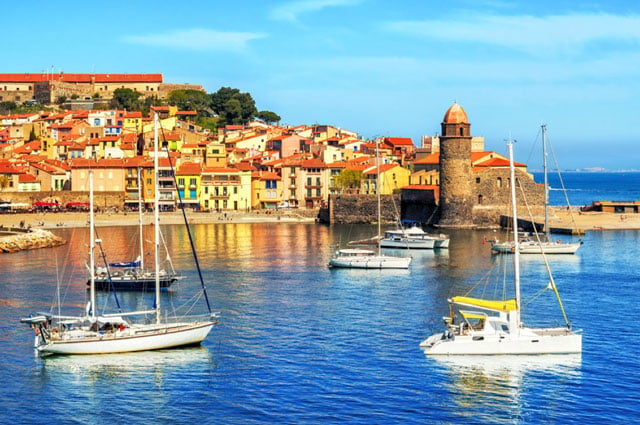 The air is cool inside the old winemaker’s house, a welcome break from the summer sun. The house has three floors. In total there are six bedrooms, and lots of what you’d call “character”—original floor tiles, heavy wooden doors and wrought-iron finishes. It also has a small shady garden in front making it perfect for END_OF_DOCUMENT_TOKEN_TO_BE_REPLACED