I’m bringing a hot new deal to Real Estate Trend Alert members. In brief, RETA members have the chance to own one of 18 villas—each with a small pool—nestled close to “the Culinary Capital of Costa Rica.” This is an exclusive RETA deal. No one else gets this opportunity… We’re buying in a tropical paradise…a END_OF_DOCUMENT_TOKEN_TO_BE_REPLACED Over the millennia, Sicily, the largest island in the Mediterranean, was ruled by Greeks, Romans, Phoenicians, the Spanish, the Vandals…just to name a few. Thanks to its strategic location, it was the ideal hub for trade all over the Med. And to this day, the island feels somehow apart and distinct from mainland Italy. This END_OF_DOCUMENT_TOKEN_TO_BE_REPLACED 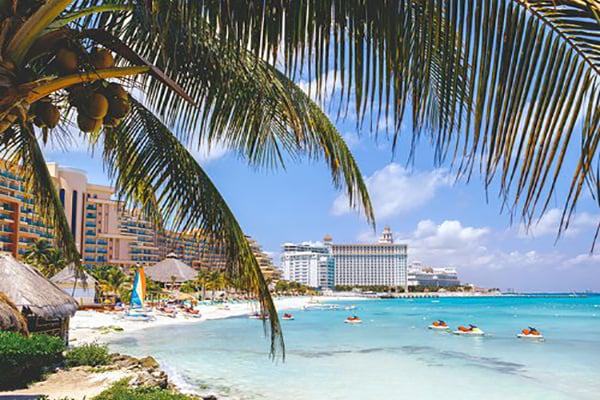 Jeez, the news is often weird. If your buddy told you over a beer that Nicaragua had a space program you’d wonder if he needed a lie down. Well, now you can tell him, because it’s true…kind of. Nicaragua’s President Daniel Ortega and his cronies have created a new National Ministry for Extraterrestrial Space Affairs, END_OF_DOCUMENT_TOKEN_TO_BE_REPLACED 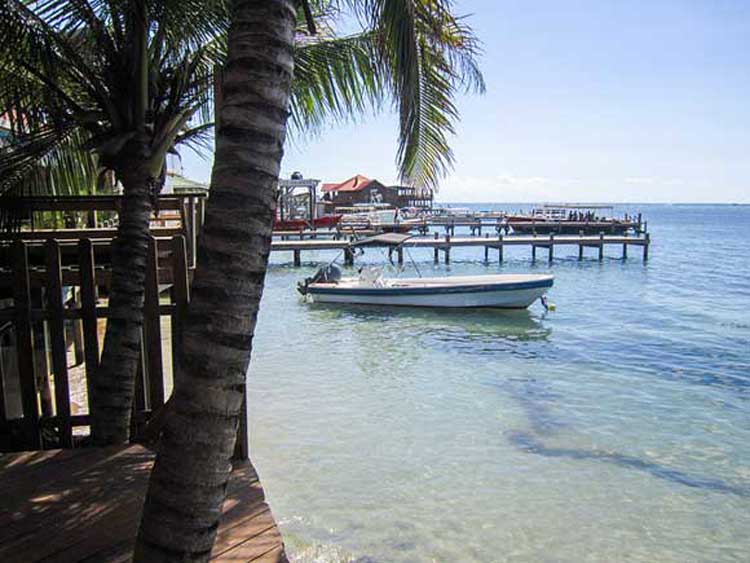 What’s the strangest thing ever found on a construction site? Mammoth tusks, ancient mummies, and time capsules have all shown up at one time or another. In 2015 an entire warship from the American Revolution was revealed on the site of a hotel in Virginia. A year later construction workers demolishing a house in Florida END_OF_DOCUMENT_TOKEN_TO_BE_REPLACED 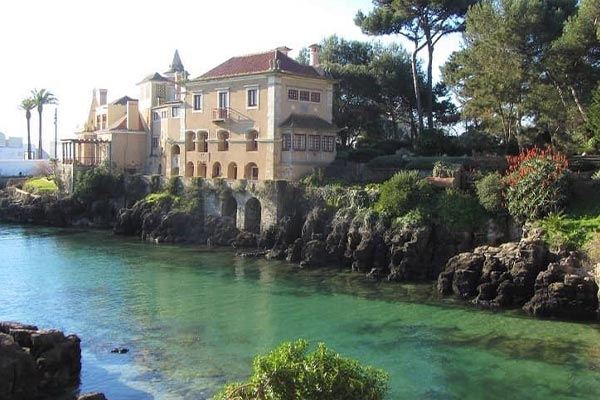 Cascais is a high-end resort town just outside Lisbon, and once a favored retreat for Portuguese royals. Now, it’s a fixture in my annual travel schedule… When I’m in Europe, I typically take a long weekend in Lisbon, then set up base in Cascais for a week, just before returning to Mexico. I get my END_OF_DOCUMENT_TOKEN_TO_BE_REPLACED Roving Real Estate Investor could change your life. I’m not being sensational or unduly dramatic. And I don’t expect you to take my word for it. Just ask Jonathan… A few weeks ago, he sent me a direct message on Instagram telling me he was now the proud owner of a dream home on Croatia’s END_OF_DOCUMENT_TOKEN_TO_BE_REPLACED 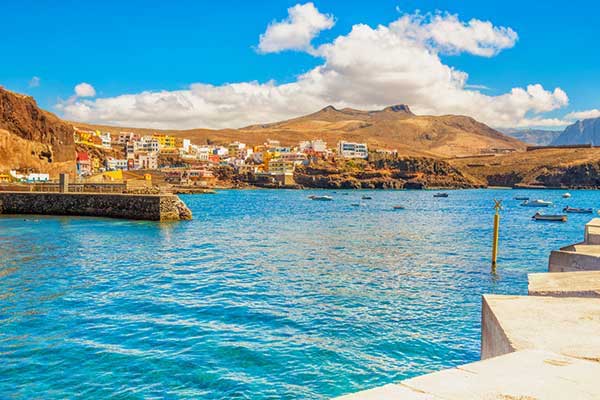 Did you know there is a region of Spain that boasts a subtropical climate? The summer is long, and the winters are mild. Temperatures rarely rise above 90 F or dip below 60 F any time of year, although there are some microclimates with cooler or warmer weather, depending on factors like slope and elevation. END_OF_DOCUMENT_TOKEN_TO_BE_REPLACED 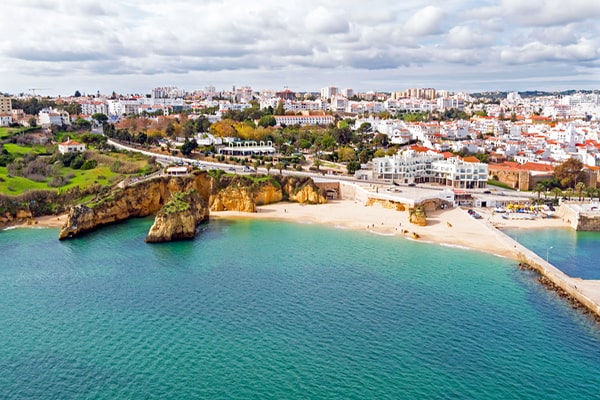 I haven’t seen snow in years. Not up close. I certainly haven’t found it exciting since I was a boy yearning for snowballs to pelt at Catherine Murphy who lived up the hill. (That’s right Catherine…you were my crush.) Frankly, my life’s work has been devoted to avoiding bad weather. I set out years ago END_OF_DOCUMENT_TOKEN_TO_BE_REPLACED 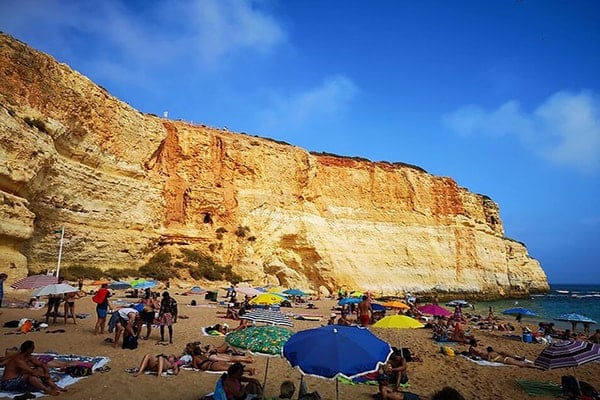 I’m inviting RETA members to join me on our first-ever virtual Members-Only Scouting Trip (MOST) to Portugal’s Algarve. Right now, this is the next best thing to putting boots on the ground…and toes in the sand…in Europe’s hottest beach destination. The big difference is that when you visit the Algarve as a RETA member—even if END_OF_DOCUMENT_TOKEN_TO_BE_REPLACED 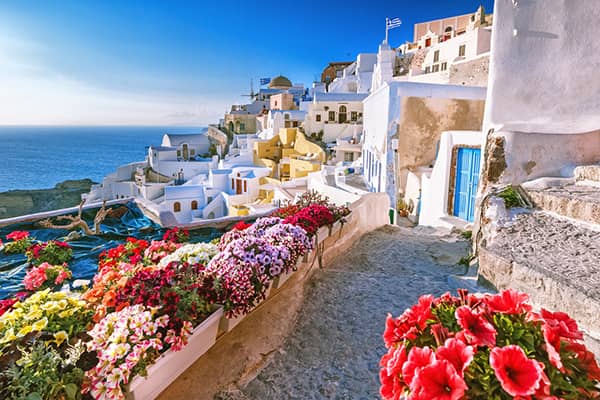 There are 6,000 Greek isles dotting the Ionian and Aegean seas, of which 227 are inhabited. They are the birthplaces of ancient gods and mythic heroes. There are ancient Roman and Greek temples, Crusader castles, white-washed villages perched hillside, forest-clad mountains that rise from the sea, once-busy trading ports, fishing villages, and turquoise waters. And, END_OF_DOCUMENT_TOKEN_TO_BE_REPLACED