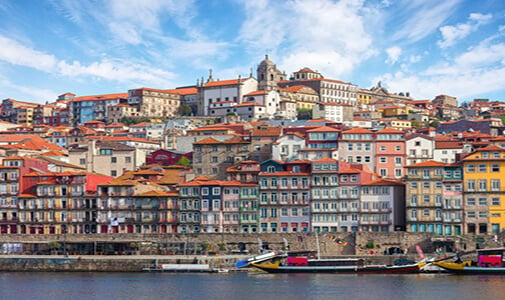 Last week I spent three days in Portugal’s second city, Porto. It’s a place I love to visit, and I return often. It’s walkable, laidback, and the food is great. The famed historic neighborhood of Ribeira lies right alongside the River Douro where, along with barrels of fortified wine, the barges now carry tourists on END_OF_DOCUMENT_TOKEN_TO_BE_REPLACED 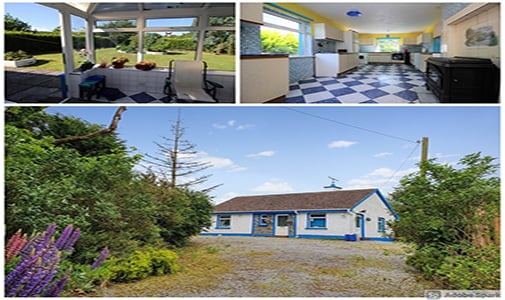 As an Irish man, my home country will always have my heart. I spend my summers (when the weather here is at its best) in my home county of Cork and use that time to also explore the rest of the country. Ireland is a small country, it’s just 302 miles long and 171 miles END_OF_DOCUMENT_TOKEN_TO_BE_REPLACED 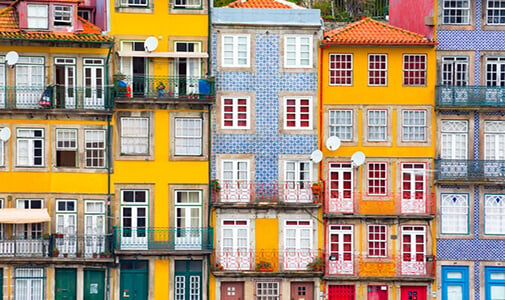 The temperature in Europe are starting to drop. It’s almost time for me to hit the road yet again…in search of opportunity and profit. And it doesn’t hurt that my next destination, when I leave Portugal later this month, is one of my favorite places in the world… On the 22nd of October I’ll take END_OF_DOCUMENT_TOKEN_TO_BE_REPLACED 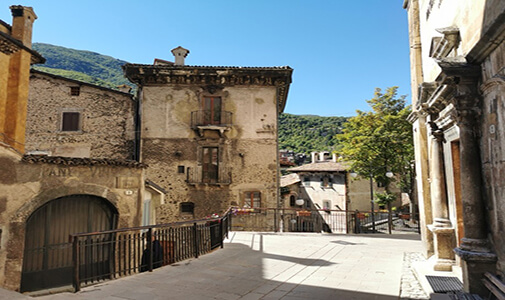 Cruising into hair-pin bends, cursing tailgating Italian drivers, and with the eighties music cranked up loud on his little Lancia’s radio, my scout Paul O’Sullivan is still on the road in Italy… Today we find him somewhere in Abruzzo feasting on pasta, pastries and historic home bargains… He is giving me serious Italy FOMO…I can’t END_OF_DOCUMENT_TOKEN_TO_BE_REPLACED 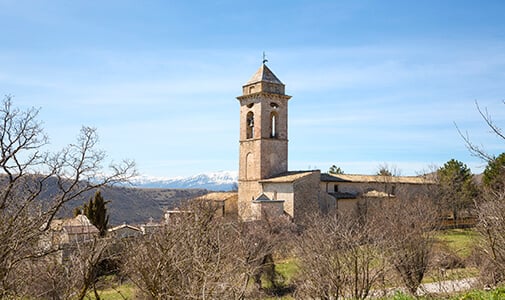 “Mission Italy” continues… As you know by now, Italy is jam-packed with some of the best bargain real estate in the world, and post-pandemic, the deals are better than ever. That’s why my team are there right now with boots on the ground. Along with overlooked city apartments, country villas, and pocket-money escapes in Italy’s END_OF_DOCUMENT_TOKEN_TO_BE_REPLACED 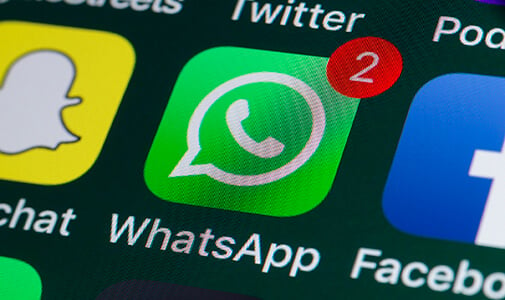 “I just sent my first WhatsApp voice note…and I think I broke it.” This was the message I posted into one of our group Slack channels on Monday afternoon. Turns out, WhatsApp was broken…and Facebook and Instagram too. Unless you live under a rock, you’ll have heard that all these Facebook-owned platforms went offline for END_OF_DOCUMENT_TOKEN_TO_BE_REPLACED 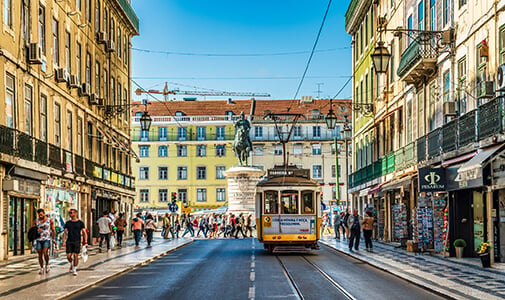 As I write, I’m in Lisbon, just an hour from my home, and the site of an impending crash. Getting here from my base on Portugal’s Silver Coast is a breeze. I hit the highway, straight south, and then GPS takes me all the way to my hotel in the heart of old town. It’s END_OF_DOCUMENT_TOKEN_TO_BE_REPLACED 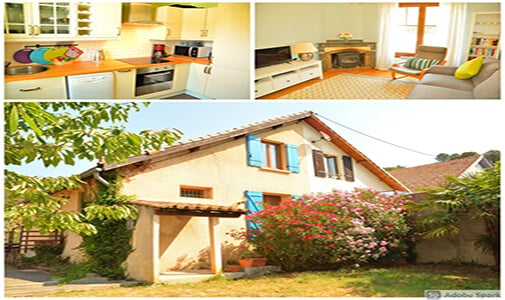 The South of France is synonymous with glitz, glamour, and out-of-this world real estate prices. But look beyond the beaches of Cannes and the high-end celeb hangout of Antibes and it is possible to find bargain homes in the South of France. And one region in particular is worth paying attention to… Languedoc-Roussillon essentially covers END_OF_DOCUMENT_TOKEN_TO_BE_REPLACED 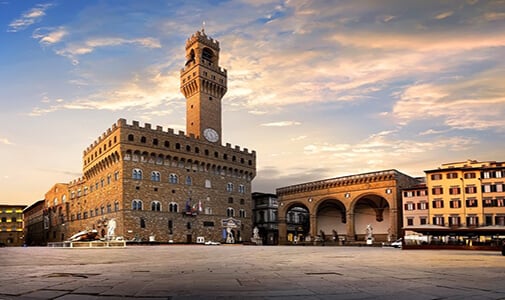 Have you heard the story about Mr. Goxx, the crypto-trading hamster? This isn’t the opening line of a joke. And the kicker is…he’s doing better than most human investors! Putting Mr. Goxx’s hamster skills to use as a crypto trader was the brainchild of two Germans in their 30s. Mr. Goxx’s owner told the BBC: END_OF_DOCUMENT_TOKEN_TO_BE_REPLACED 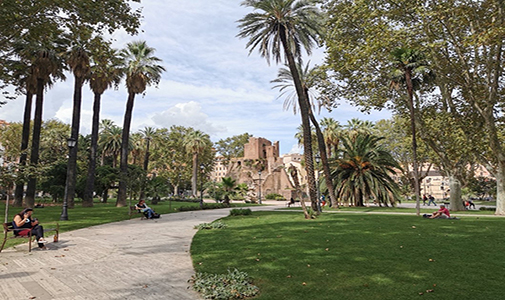 “I don’t measure a man’s success by how high he climbs but how high he bounces when he hits bottom.” – General Patton In summer 2014, I joined my sister on a trip to Italy. I booked rooms in what I had thought was a boutique hotel. However, upon arrival there was no one to END_OF_DOCUMENT_TOKEN_TO_BE_REPLACED