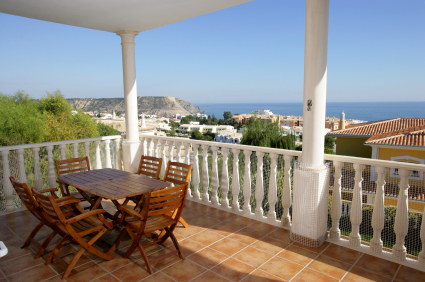 Recently, I told you about an incredible deal on Spain’s Costa del Sol. It’s an opportunity to lock in a 50% discount on luxury condos along the most stunning stretch of coast in the region. The response was phenomenal. As soon as RETA members got my full report, my contact’s phone line crashed. He had END_OF_DOCUMENT_TOKEN_TO_BE_REPLACED 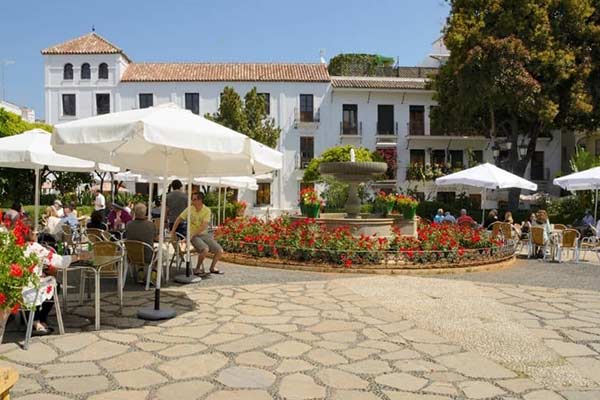 Recently, I brought Real Estate Trend Alert members the opportunity to own stunning condos in one of the most sought-after locations on Spain‘s Costa del Sol. Thanks to a bungled fire sale by a Spanish bank and a COVID-kicker to boot, we can lock them down at a 50% discount. Condos that were €325,000 are END_OF_DOCUMENT_TOKEN_TO_BE_REPLACED 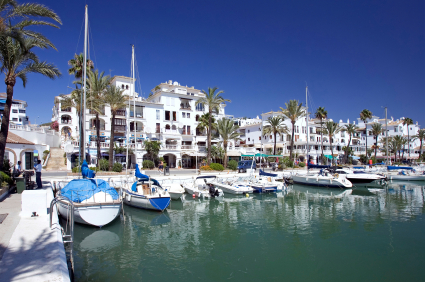 When the bottom fell out of Europe’s real estate market following the financial crisis of 2007/08, I pinpointed Spain as one of the best places to profit. Specifically, I focused on the Costa del Sol, on Spain’s western Mediterranean coast. As I told you yesterday, the Costa del Sol is beautiful, almost endlessly sunny…and one END_OF_DOCUMENT_TOKEN_TO_BE_REPLACED 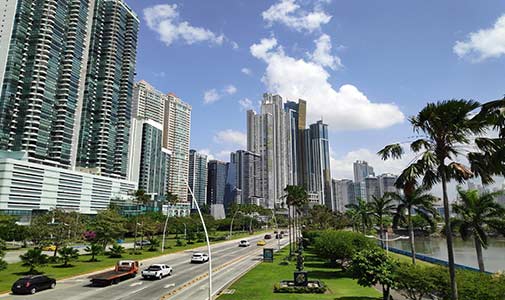 “To hell or to Connaught!” Those were the words of British general Oliver Cromwell in 1653 as he forced Irish landowners to uproot from their homes in the fertile east of the country under penalty of death. Their only option was to head to the province of Connaught in the west, a poor and barren END_OF_DOCUMENT_TOKEN_TO_BE_REPLACED 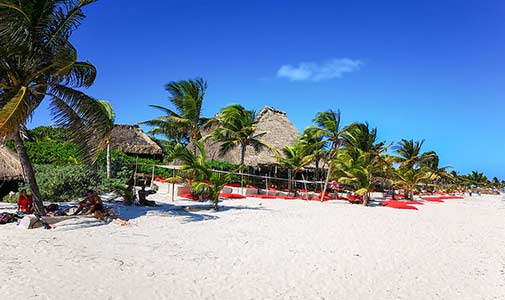 What’s the best deal in the history of real estate deals? Some would argue that it’s the purchase of Manhattan by the Dutch in 1626. They purportedly bought the island for just 60 guilders from Native Americans—the equivalent of less than $1,000 in today’s money. That’s certainly not bad, but the best deal ever? The END_OF_DOCUMENT_TOKEN_TO_BE_REPLACED 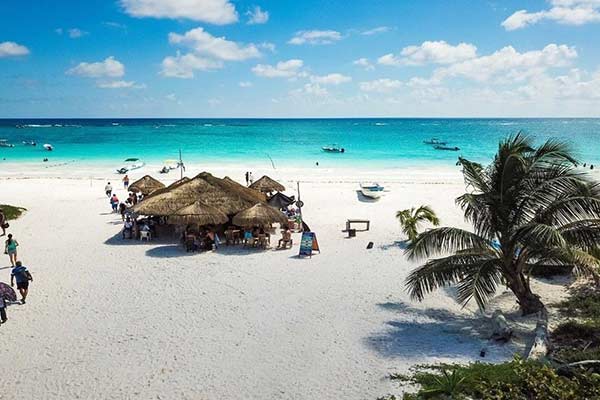 Recently, I told you all about Todos Santas, a designated Pueblo Mágico on the Baja California Sur peninsula, and a place where Real Estate Trend Alert members have an upcoming opportunity. While magic it is—one of just 100 or so small towns in Mexico honored for its natural beauty, cultural riches, or historical relevance—it’s also END_OF_DOCUMENT_TOKEN_TO_BE_REPLACED 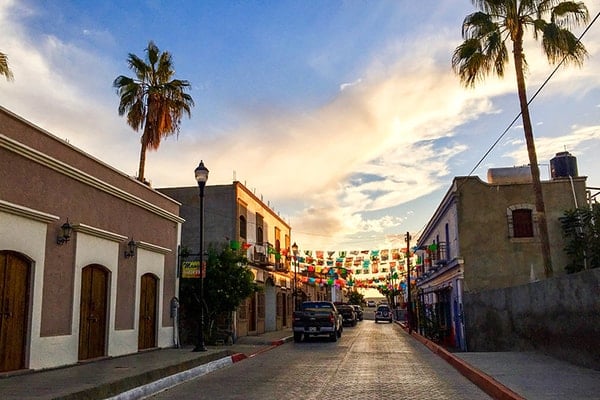 I’ve been working on a deal in Todos Santos for some time… Due to the lockdown in March, things went quiet. But they didn’t stay that way for long. I’m getting pinged by contacts in Todos every other day now. Things are beginning to move. The final details are being ironed out, and once I’m END_OF_DOCUMENT_TOKEN_TO_BE_REPLACED 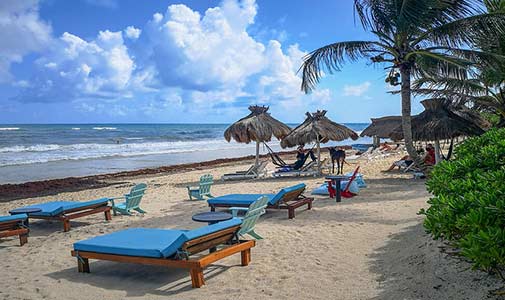 Greetings from Killarney National Park. I’m touring Ireland’s southwest. Right now I’m in Kerry where the weather was good enough to get some awesome views… This time of year is normally the height of the tourist season. “We’re missing the Americans” the locals will tell you. Killarney has the most tourist beds of any town END_OF_DOCUMENT_TOKEN_TO_BE_REPLACED 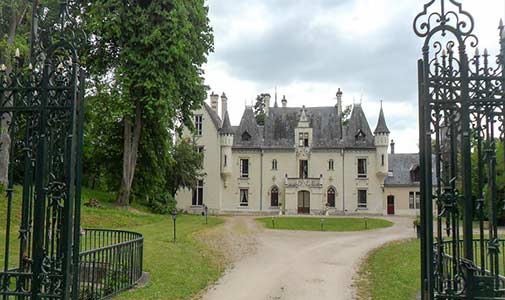 Have you ever dreamed of living in a French chateau? By chateau, I don’t mean a slightly large house. I’m talking fortified walls, decorative turrets, moats, grand halls, and more stately rooms than you can count. The kind of place where centuries of noblemen adorn the walls. The kind of home that would have got END_OF_DOCUMENT_TOKEN_TO_BE_REPLACED 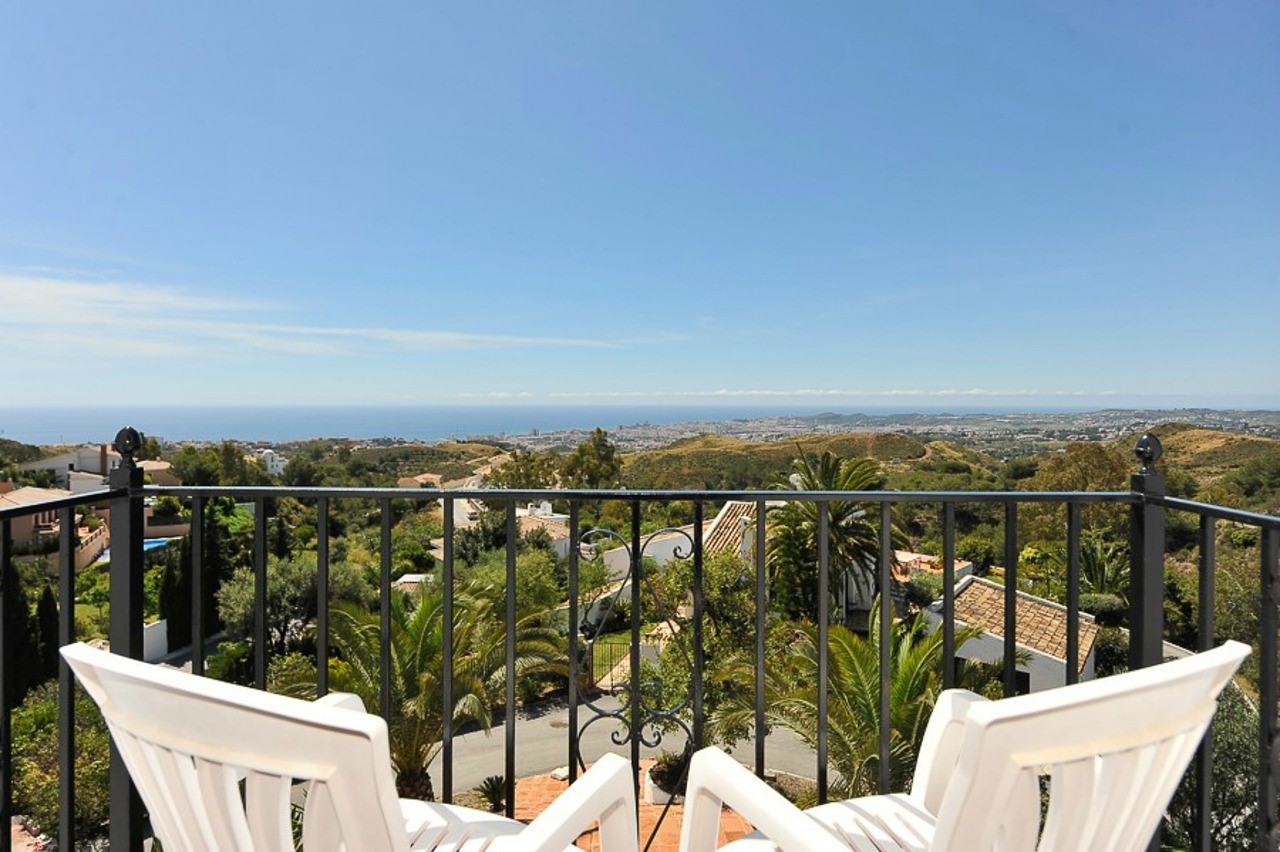 For me, and millions like me who can work from cafés, hotel lobbies, Airbnbs, or anywhere with a decent internet connection, offices are a relic of a late twentieth century and their demise is well overdue...