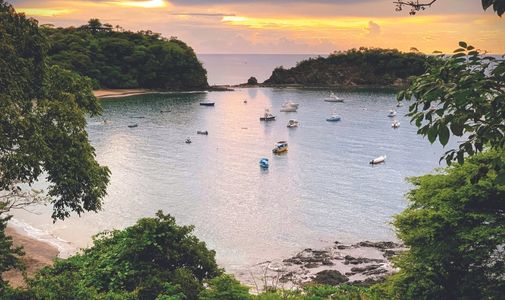 The tiny two-prop plane weaved and bobbed on an updraft as it began its fluttering descent onto the runway. From the tiny windows, the scenery during our 50-minute flight from San José had been spectacular...lush green hillsides and meandering rivers, and few population centers to speak of. 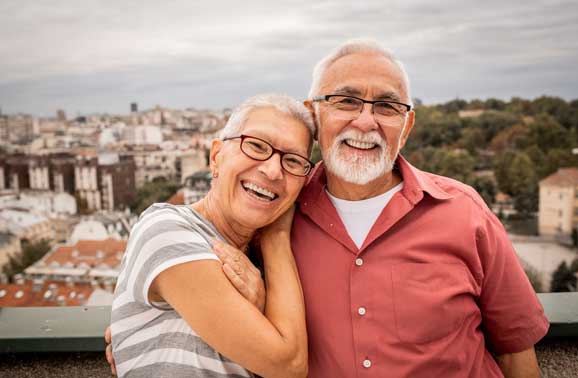 Over the last 21+ years, I’ve attended...conservatively...close to 100 International Living events...both as an organizer and presenter. But more than that, I think of myself as a regular attendee. Because although I’ve heard some version of some topics more than once, I always learn something new. And I am never bored. I always come away... 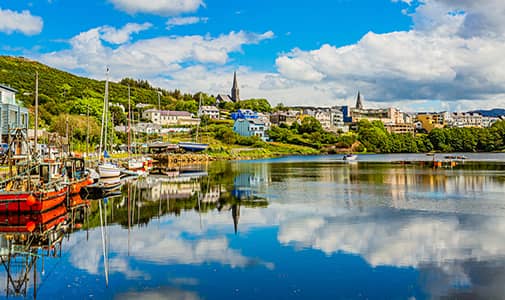 If you're ready to get out there and explore the world, whether that's across town or across the world, I think we can help you make it just a little bit more enjoyable. Because putting more money in your pocket means more money to spend on fun, right? 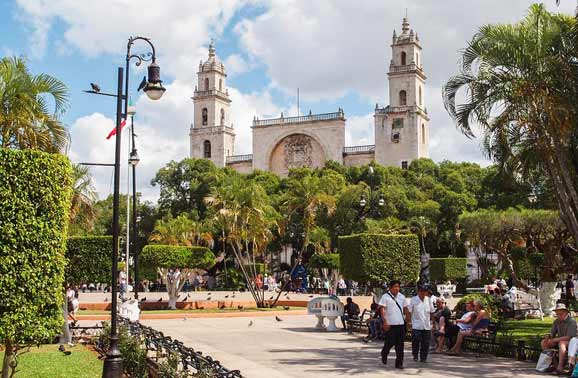 It took a global pandemic to prove something to me...something I already knew but for which I now have verifiable proof. And that’s this: Life truly is richer and more affordable overseas. You see, in February of 2020 I was fortunate enough to be whiling away some very pleasant time in both Panama City, Panama and Mexico... 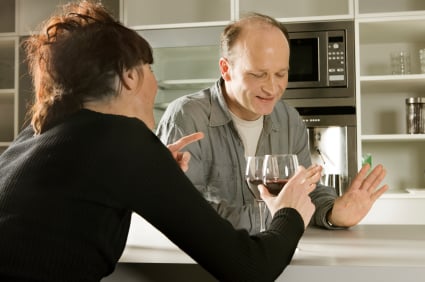 We first met Laura and Joel (not their real names) a decade ago on the shores of Mexico’s Lake Chapala, where they were vacationing. He was retired and she was happily working as a network television sales executive. He wanted her to quit her job and move to Mexico with him and she was having none of it. 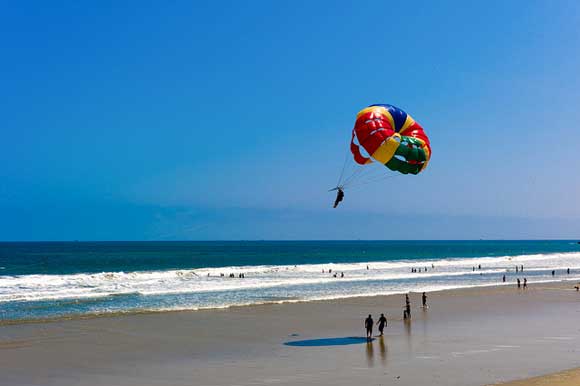 I’m often asked what advice I would give to would-be expats as well as to “already are” expats, so I created this “Top 10” list. This really is a favorite subject of mine and I have much advice to give (just ask my husband!), so let’s get started with these 10 “tip of the iceberg” tips: Examine your motives. Make sure you’re contemplating a move overseas for the right reasons. As the saying goes, “Take your luggage but leave your baggage behind.” You might want to escape a bad marriage, debts, or the toxic political and economic environment of home. And that’s okay. But don’t just run from, but to something. Make this about finding adventure and an overall better lifestyle and that’s exactly what you’ll do.