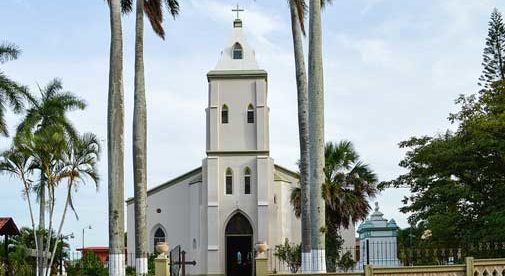 When John and Gay Boggs of Virginia decided to retire to Atenas, Costa Rica, in 2013, they chose to build their dream home. They’d already looked at existing homes in their price range but weren’t completely satisfied with the quality and features. Then their agent showed them a house being built in an out-of-town, small residential development, high up on a green mountainside…

Many expats who have moved to the popular town of Atenas, on the westernmost end of Costa Rica’s Central Valley, choose to buy land and build their own home. They get to have their house exactly as they want—rather than fitting into someone else’s design. And local real estate agents say it’s usually more cost-effective to start from scratch than to remodel an existing structure depending on the work being done.

John and Gay had both built houses in the U.S. so they knew what to look out for when their agent brought them to view the building site. “We met the builder and were shown the work that had started on this beautiful lot. We were very impressed with the quality of the construction and how strong it was, so it didn’t take us very long to know this was a great builder and this was the quality of build we wanted.”

Buying at the start of construction allowed the couple to customize the 3,230-square-foot house to their liking. A spacious open floor plan in the living, dining, and kitchen area leads—at each end—to two big bedrooms with their own full bathrooms. 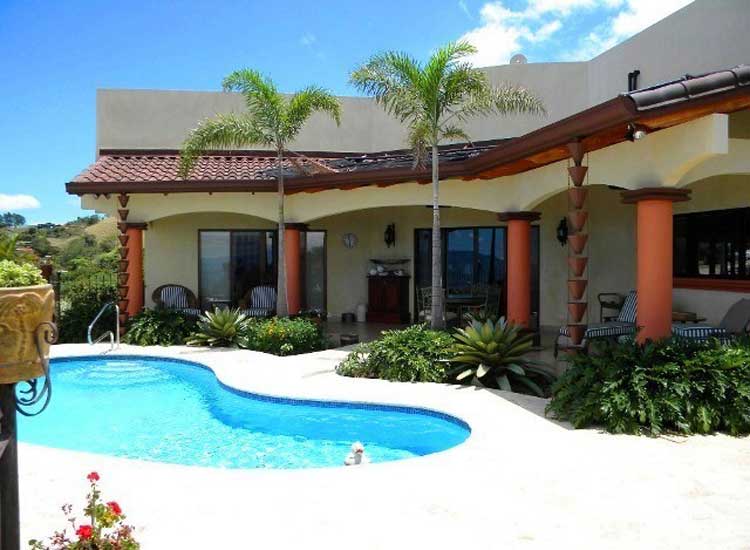 A large covered terrace and beautiful pool with sun deck stretches across the back of the house. There’s also a large covered patio at the front door. An office, laundry room, guest bathroom, covered carport, and separate one-bedroom guesthouse round out the construction.

The cost of building your own home in Costa Rica is a fraction of what you’d pay in the U.S.—depending on which State you’re in. For a high-end, custom built house in South Tampa, Florida, you’re going to pay anywhere from $275 up to $400 per square foot. In Atenas, you can build one with high-end finishes for $110 up to $150 a square foot—according to a local real estate agent.

The views are spectacular from their two-acre property. The city of San Jose is to the east and to the west is the Pacific Coast. In the middle are the verdant, green mountains and charming neighborhoods of Atenas. Their elevation—at 3,500 feet—puts them up in coffee growing area. 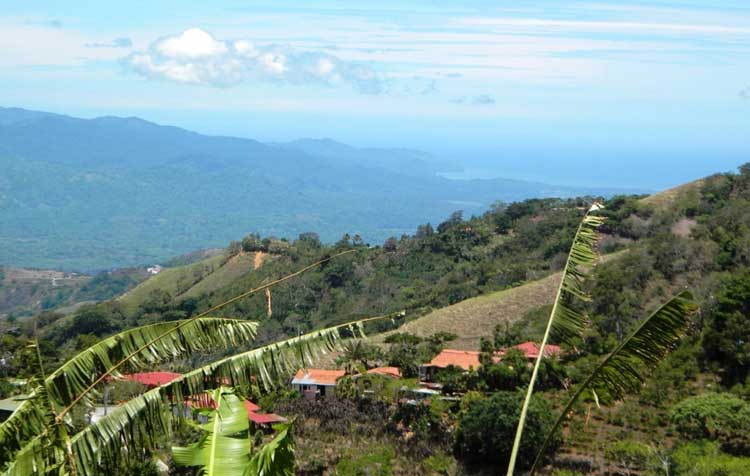 “We love our views. We see volcanoes, the ocean, and the sunsets are just amazing,” says Gay. “The elevation allows us to be cool at night and not so hot during the day.”

John and Gay were so impressed with their builder that last year they built a 2,150-square-foot, two-bedroom home on another lot in the same residential development as an investment property to sell.

“We’re so happy to have been able to custom design our house. We wouldn’t have wanted it any other way,” says Gay.

In Pictures: A Pristine Lakefront Home in Costa Rica For $175,000