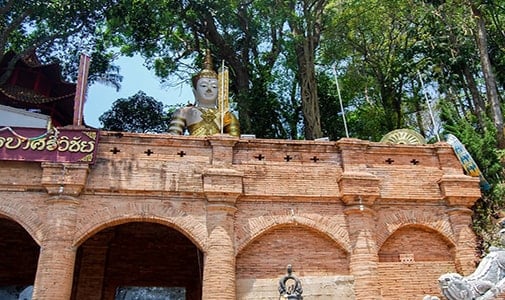 It’s been two years since Dean Kaufman took early retirement and set off overseas, and taking the time to visit and revisit his chosen spot—the northern Thai city of Chiang Mai—in the run-up to his move definitely paid off.“The number one thing that drew me to Thailand is the people,” says Dean, 48. 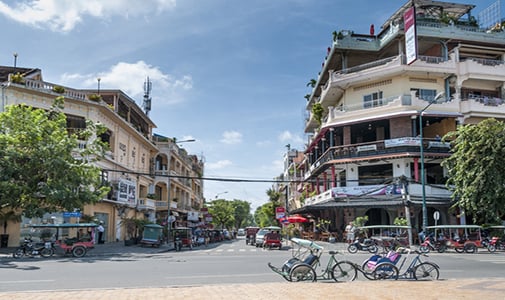 Steven King says the cost of having his entire wardrobe tailor-made for him in Cambodia has set him back far less than the price of a single off-the-rack, brand-name suit back home. 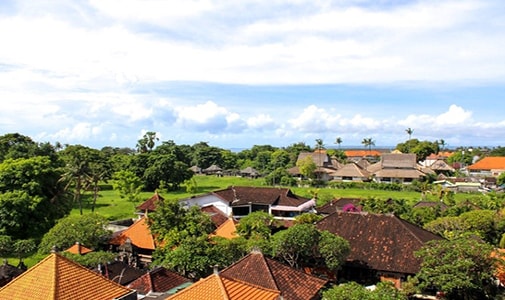 “I can live like a king here,” says 82-year-old veteran Joe Martin of his adopted hometown of Sanur on the island of Bali. “The cost of living is marvelous, especially for someone like me who is here on a pension.” 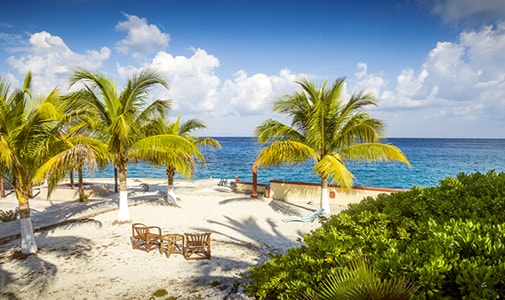 When Bel was looking for a spot to settle in overseas, top of her essential criteria list was safety. When she landed in Cozumel, she knew she had found the expat safe haven of her dreams. It's just one of the reasons she calls this picture-perfect island home. 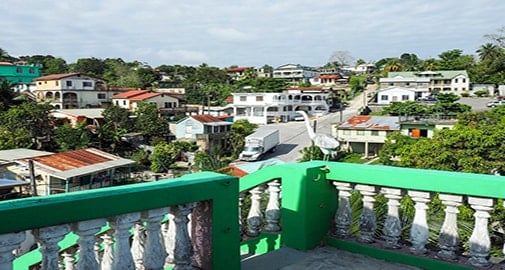 Kacie Crisp lives in Cayo, the Belizean district on the western edge of this very narrow country, 60 miles and several light-years from the coast and islands, and 10 miles or less from the Guatemalan border. 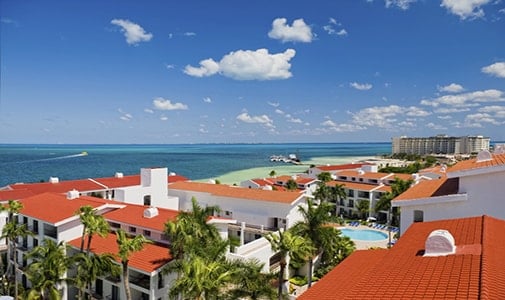 Surrounded by the warm waters of the Caribbean Sea and only eight miles off the coast of Cancún, Isla (as the locals call it) enjoys traditional Caribbean weather, with plenty of sunshine. 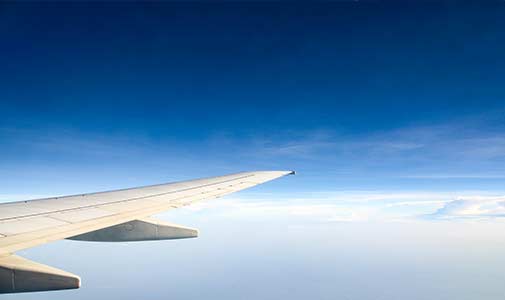 The idea of beginning an open-ended, slow-travel journey was exhilarating. However, the process of transforming such a stimulating thought into reality was a journey in itself... 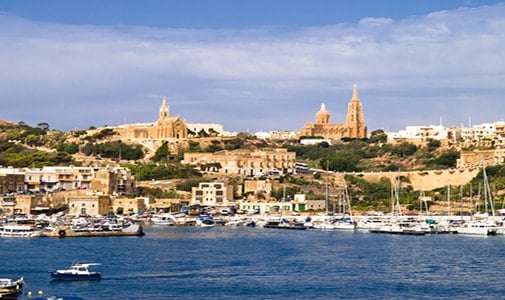 Gozo enjoys around 3,000 hours of sunshine per year, one of the highest figures in Europe. Plus, the expat community is tight-knit and welcoming, and everyone speaks English. 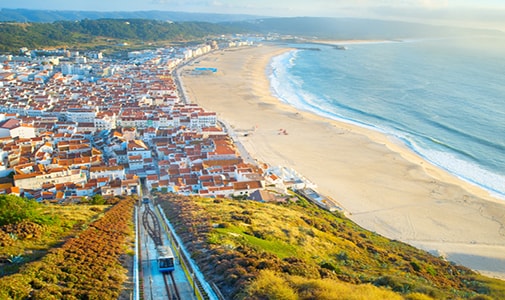 Nazaré may not boast the huge monuments, architectural marvels, or urban buzz of other Portuguese hot spots but it does have historic charm, a sense of tradition, and a laidback feel.