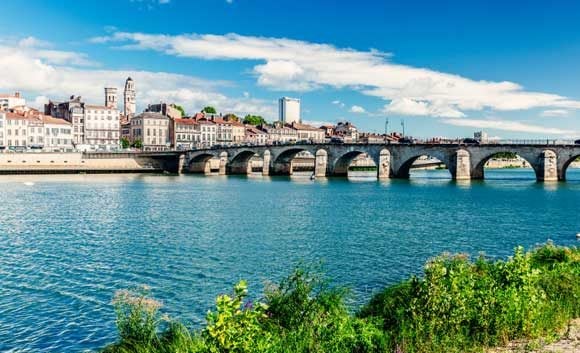 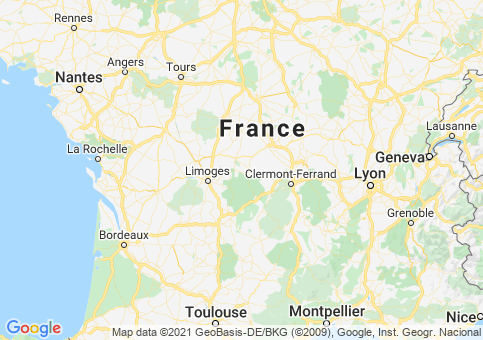 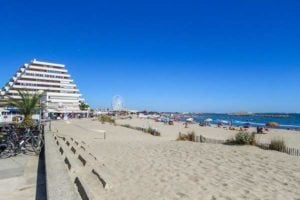 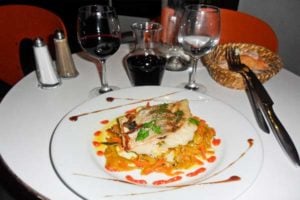 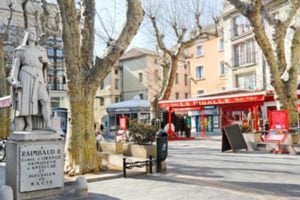 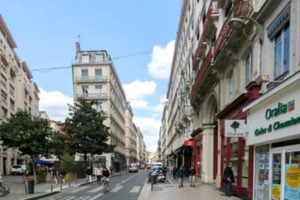 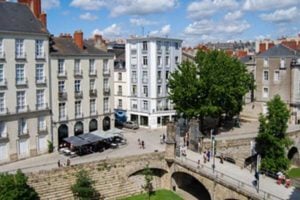 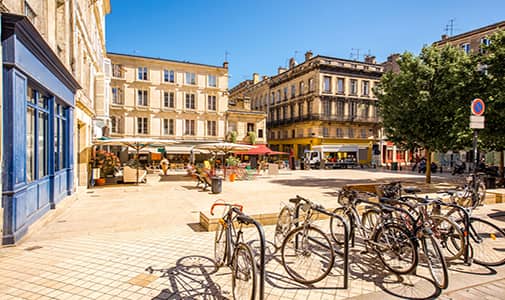 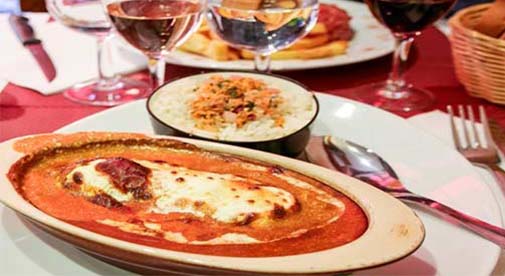 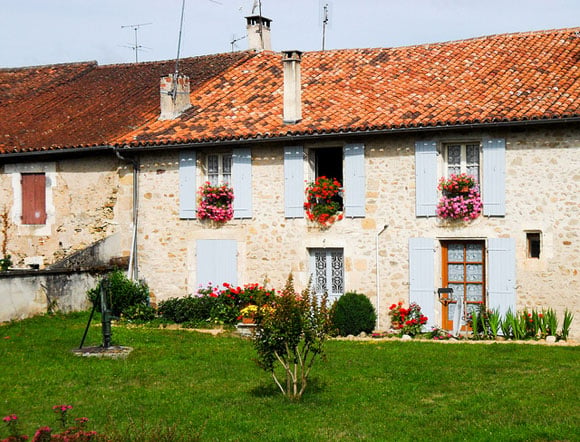 Every day in my travel research I come across the terms "hidden gem," "off the beaten path," "unspoiled, authentic, undiscovered..." The Dordogne region of France is the only place I have been to date where it is actually true. Castles sit like crown jewels along the river banks. My family and I often found ourselves beating our own path through the oak forests toward the river bank. 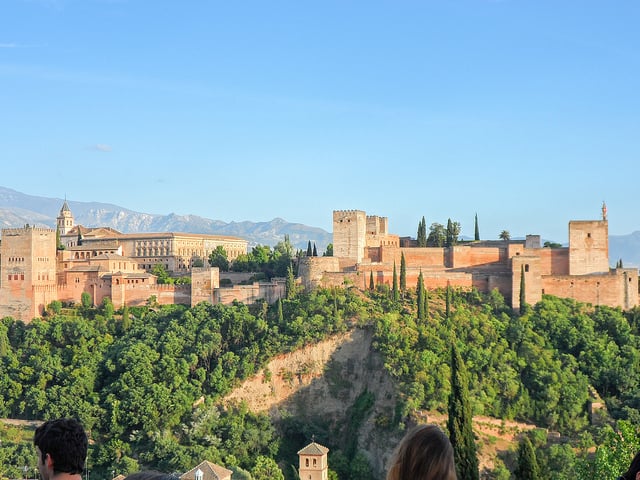 Pundits are divided on whether Spain’s property market will see further price falls. A huge overhang of unsold homes remains, but for the first time in seven years, sales in Málaga province showed an increase in 2013. Spain will always be a popular retirement destination for northern Europeans, and the number of U.S. citizens registered as living in Spain has increased, too. 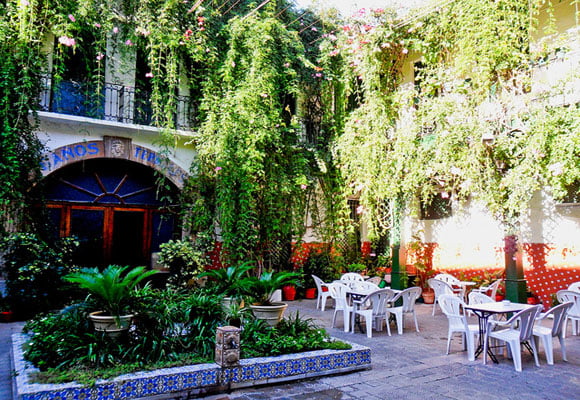 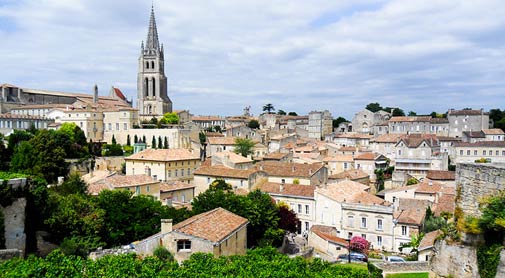 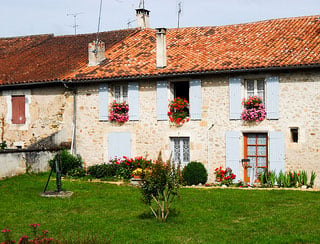 When moving abroad, renting a place to stay is an attractive option that offers a lot of advantages, whether you're headed to Costa Rica, Malaysia, France, Mexico, Ecuador, Ireland...or any country. If you plan to buy or build a home eventually, renting allows you to investigate a region and/or community...or several...before you put down roots. You don't want to be stuck in a neighborhood, region, or home you don't like. 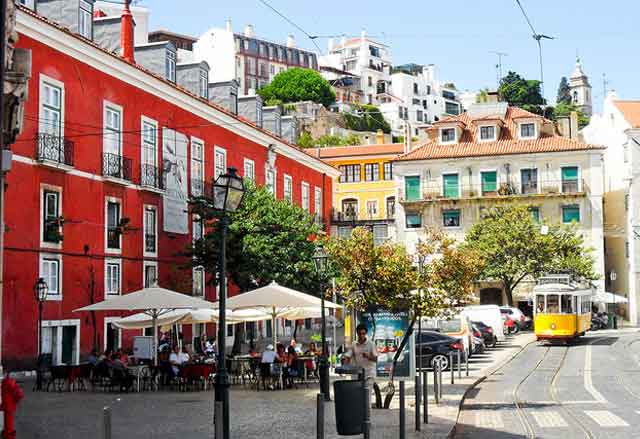 Advances in technology have opened up the world. Planes, trains and the Internet are all getting faster and—if you know where to look—you can embrace these changes and make your dream of exploring dozens of overseas destinations come true. Right now, living internationally... 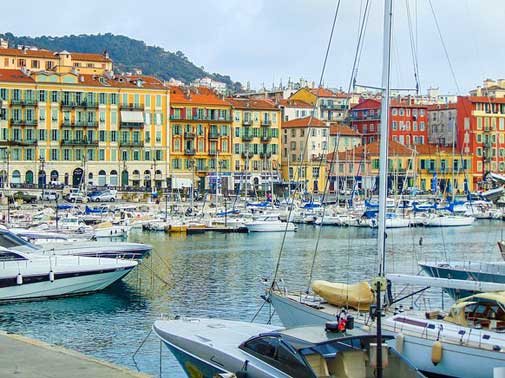 Nice, France is a place often considered synonymous with dazzling wealth and a lavish, champagne-soaked lifestyle—and there’s good reason for this. From the 19th century until about World War II, this was the legendary winter playground of well-to do expats. 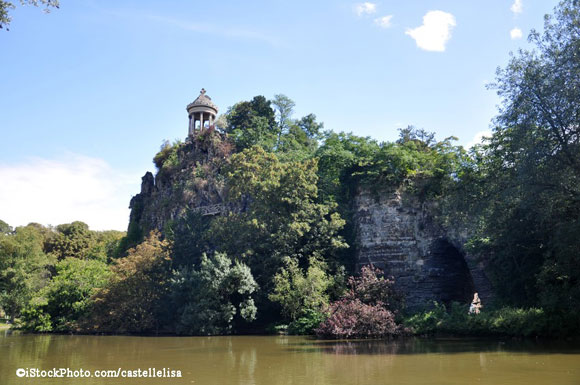 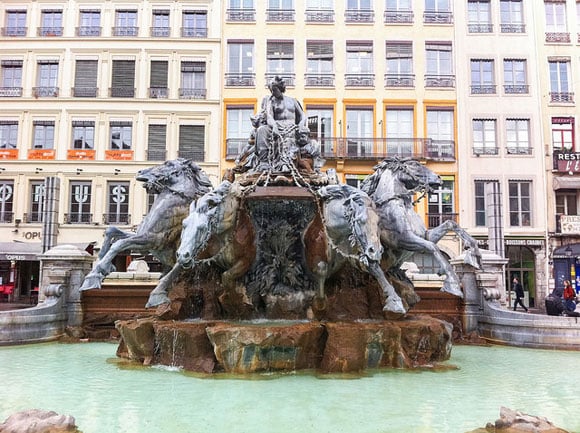 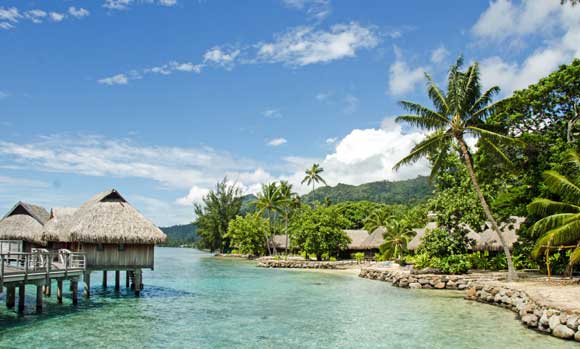 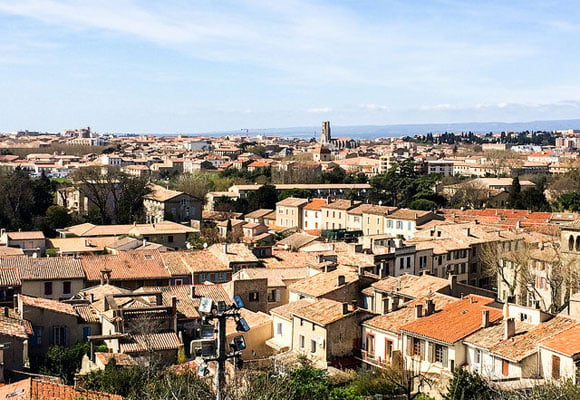 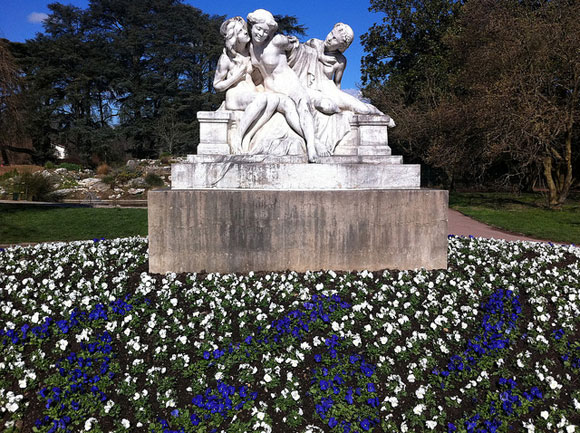 Living in Paris is wonderful, but it’s not the cheapest place on earth. This came home to me recently when, after having a simple cup of coffee in a café, I got socked with a €6 bill. Almost 7 dollars, for a not-so-big cup of coffee. Argh. Not all of Paris is so exorbitant, of course. 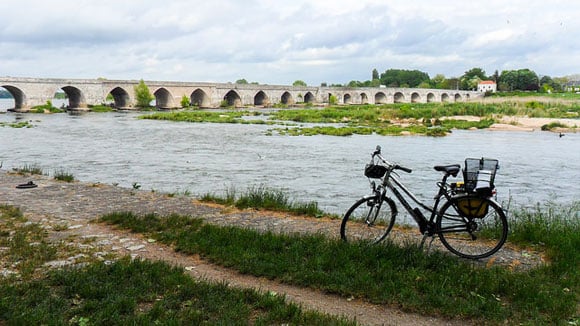 I'm at Fontevraud Abbey in France's Loire Valley, gazing at the face of a man who left this world over 800 years ago. Fontevraud was the final resting place of Richard the Lionheart—or at least most of him. Arguably the most famous of England's Plantagenet rulers, the crusader king died in 1199. If his reclining effigy is a true likeness, he was a handsome brute.