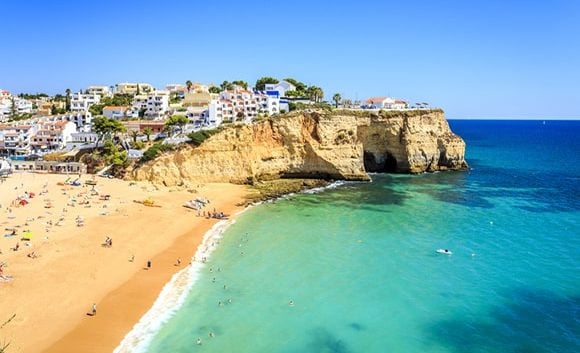 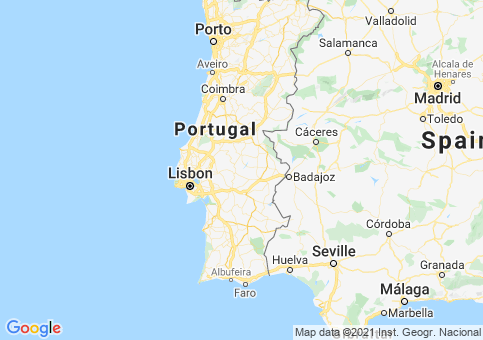 Overall, Portugal is arguably Western Europe’s most affordable country. Even in the capital, Lisbon—one of Europe’s most charming and underrated cities—a couple can live comfortably from about $2,800 a month in residential neighborhoods just a half-hour’s walk from Lisbon’s central, most tourist-driven areas. (And you’ll leave the tourists behind.) In Portugal’s smaller cities and in the country’s interior, a couple’s budget can run from $2,500 a month. 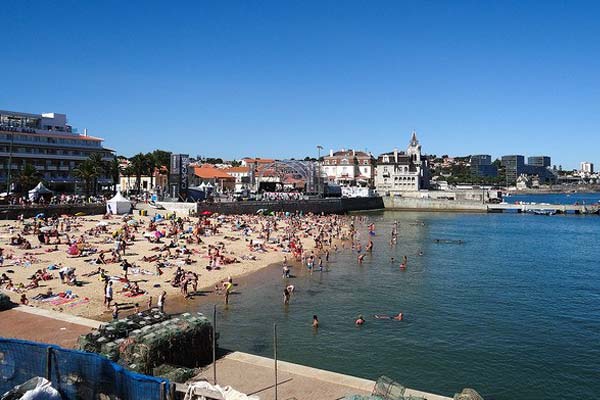 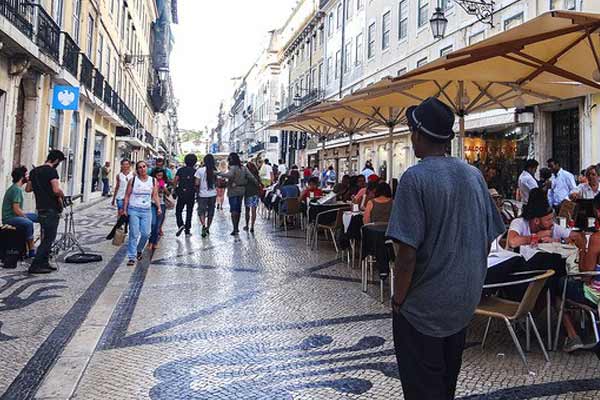 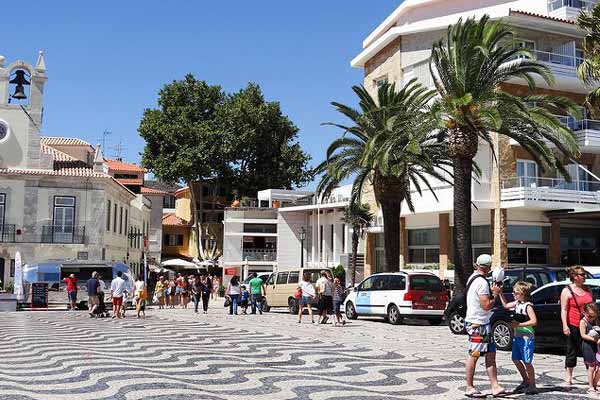 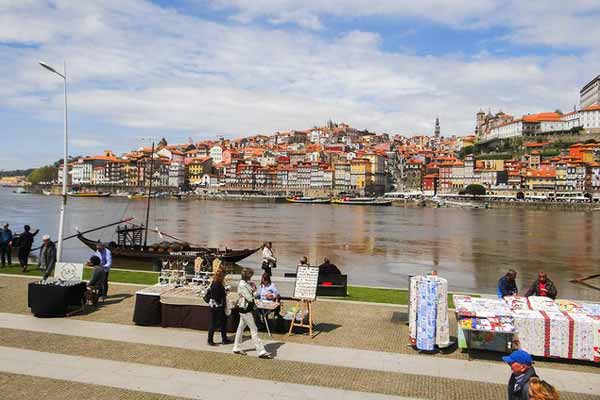 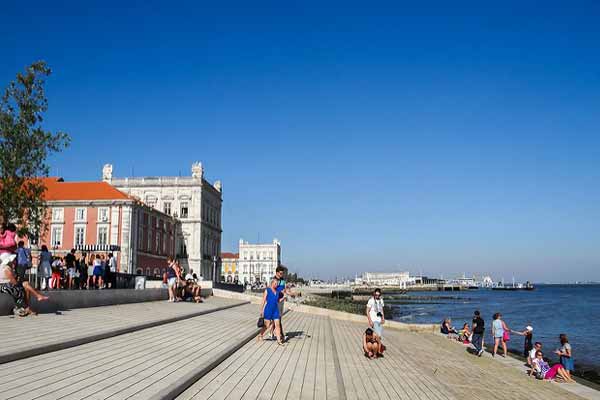 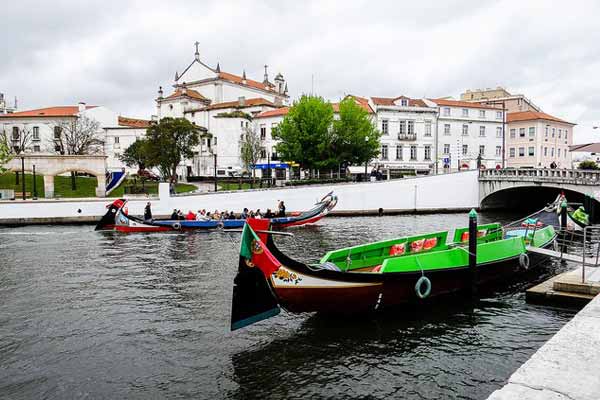 Renting on Vilamoura Marina For $1,300 a Month

Why We Moved to Portugal

A Tour of Estoi, Portugal 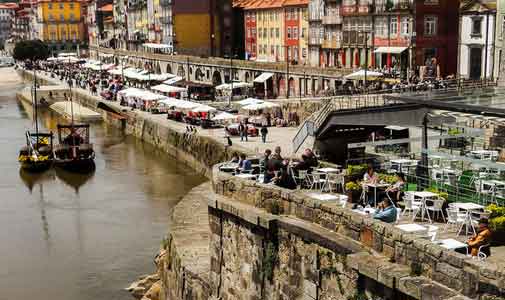 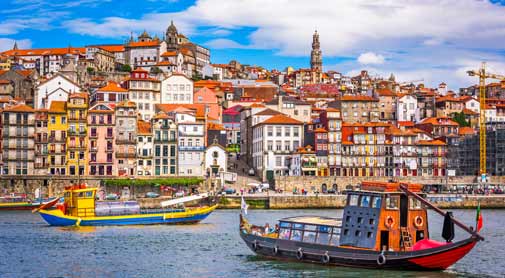 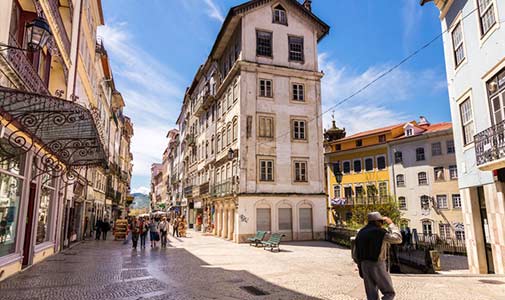 I really thought this far into the 21st century we’d all have personal jet packs and be flying our way around town. Instead, I pretty much rely on my car. And I don’t love driving. One of the best things about being in Lagos, Portugal, is that we’ve been able to walk just about everywhere—supermarkets, produce markets, restaurants, and the beach. 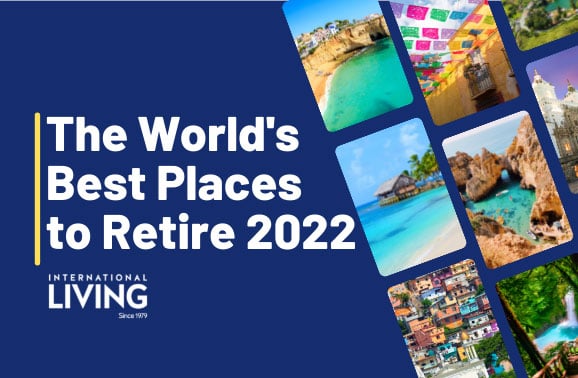 If you’re considering retirement abroad, you need information, and you need lots of it. But more than that, you need guidance on how to interpret that information. That’s what we’re here for, and that’s why we’ve compiled the 2022 Annual Global Retirement Index: to help you with the exciting business of choosing where in the world will best suit your needs. 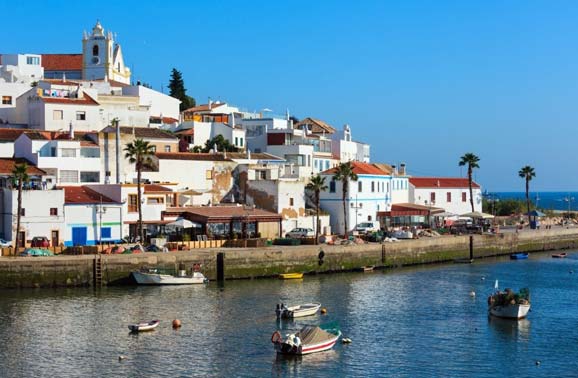 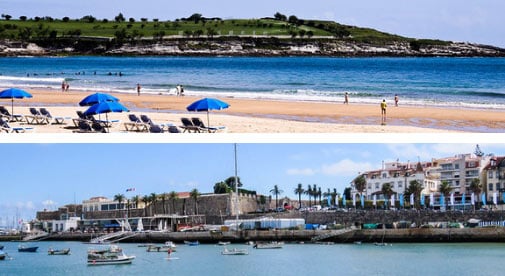 Several European countries offer the option of obtaining legal residence through investment—often investment in real estate—in the country. These so-called “Golden Visa programs” aim at offering citizens of non-European Union countries a legal (and easy) way to gain residence and access to the EU. Here are the programs in two popular countries... 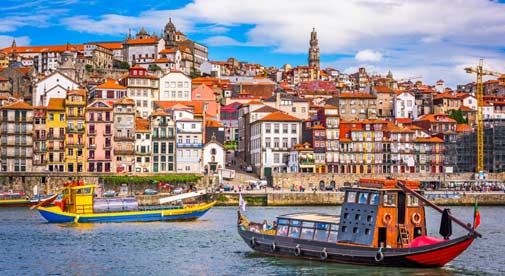 There is a magical undercurrent that pervades Portugal, a sense of a carefully preserved past. Golden beaches with sparkling clean waters line the western and southern coastlines. Flower-filled meadows stretch toward sloping hills, then rise to mountain bluffs crowned by a 12th-century castle. You can picnic amid a ghostly city abandoned...

We have traveled through much of Portugal, visiting castles in medieval villages, exploring the bustling city of Lisbon on foot, and strolling along the Atlantic coastline’s golden beaches. Never have we felt unsafe in any way. But everyone knows that there is no perfect place to live so let’s take a realistic look at Portugal with regards to safety. 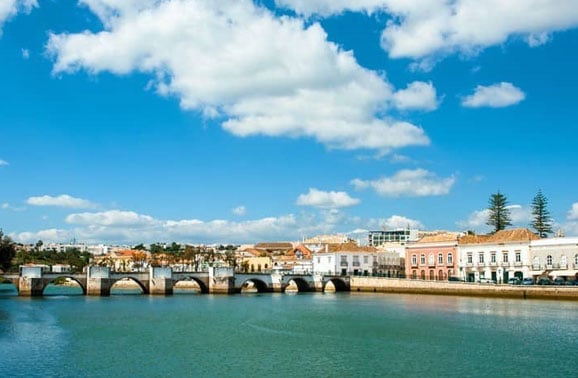 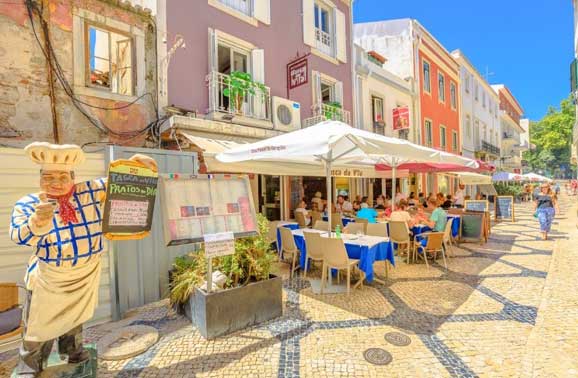 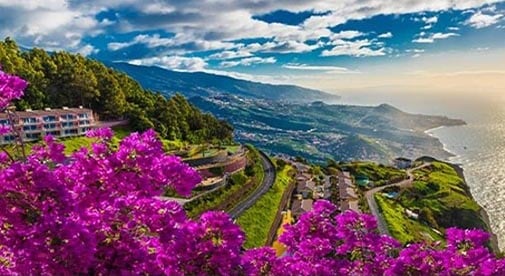 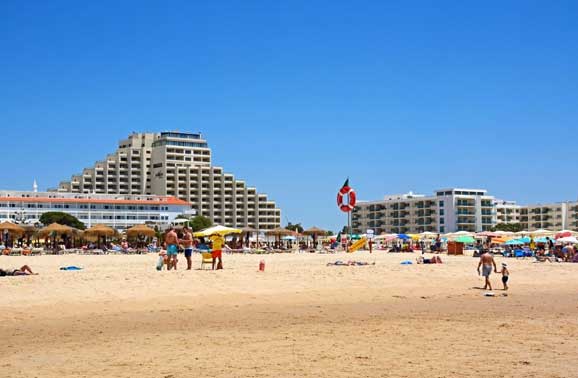 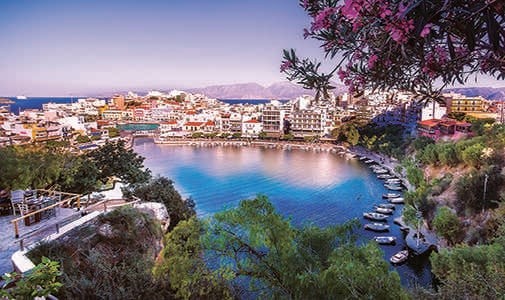 If the rising cost of living is threatening to downgrade your lifestyle too, I recommend following a similar strategy to me and my wife. We plan on “dating” a few countries before we make a bigger commitment. 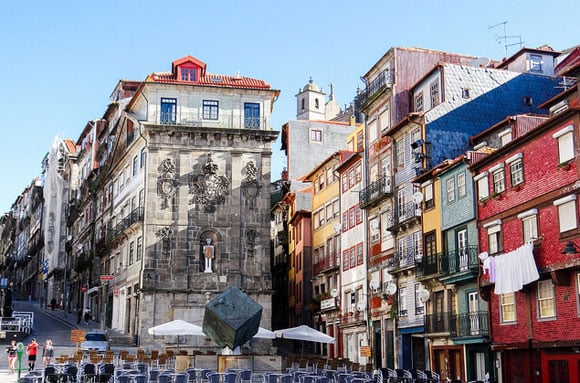 North Americans are just starting to realize what Europeans have known for decades: that Portugal offers comfortable, cultured living at a low cost. Whether you’re looking to live in Europe full-time or part-time, sunny, pleasant Portugal deserves a look.