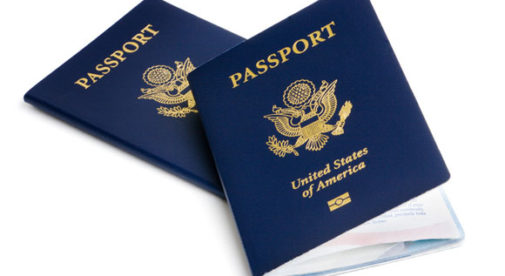 You may not have considered it, but you may have a right to become a citizen of more than one country—and doing so could change your life for the better.

Whether they’re eager to work or retire abroad, to be free of red tape and restrictions, or want to strengthen ties with their ancestral lands, record numbers of U.S. citizens hold a second, foreign passport.

While it’s impossible to know exactly how many U.S. citizens have acquired another passport, Professor Stanley Renshon of City University of New York puts the number of U.S. citizens who either hold—or are entitled to hold—a second passport, at about 40 million (out of a population of 327 million).

So why might a U.S. citizen want to acquire a second nationality and the additional passport that goes with it?

One very good reason…increasingly, the U.S. government is imposing burdensome restrictions on freedoms the nation’s founders guaranteed in the U.S. Constitution and Bill of Rights. Many people are caught in an extensive web, cast to catch people the government decides might be doing something wrong. And the current definition of “wrong” is so expansive as to be all-inclusive in the bureaucratic mind.

A second citizenship is also important as a personal, powerful tool for international tax planning and for profitable investing. As a national of two countries you can enjoy an extra degree of privacy in your banking and financial activities.

Legal grounds that may allow a person to have or acquire dual citizenship include:

Some countries offer an accelerated path to citizenship if you make a substantial financial investment and create new jobs. Few know it, but the United States has a similar program granting immediate residence to investors, as do Panama, Uruguay, the Dominican Republic, Chile, and many others.

Another expensive possibility is purchasing citizenship. For example, two small Caribbean countries offer official “economic citizenship” for sale: the Commonwealth of Dominica and Saint Kitts and Nevis. Each charge over $200,000 for citizenship, based on the number of family members applying and other factors.

A second citizenship can open closed doors and, best of all, it can be your key to greater freedom, reducing taxes, and protecting your assets.