Cuenca, Ecuador’s third-largest city and the economic center of the southern sierra, has long been known for a rich intellectual, artistic, and philosophical tradition that matches its colonial architecture. It’s a spectacular area to look for real estate opportunities.

The city is famous for its colorful festivals, distinct food, and breathtaking scenery. Because of its history and state of preservation, Cuenca is one of Ecuador’s three UNESCO World Heritage Trust sites (the others are Quito and the Galapagos Islands).

Cuenca has been the fastest growing city in Ecuador since 2000, and now boasts a population of 580,000. Over 75% of residents live outside the historic center in what is called New Town. New Town features a mixture of the city’s first suburbs, plus many modern mid-rise condominiums. It also has four malls, numerous hospitals, grocery stores, cinemas, plus scores of restaurants serving a wide variety of international cuisines.

In spite of its size, Cuenca is a pedestrian-friendly city. Most expats forego vehicle ownership in favor of walking, taxis, and buses. The average taxi fare is $2.00 – $2.50, and bus fare is only 25 cents. Plans are also being considered to convert a large area of downtown streets to pedestrian-only. 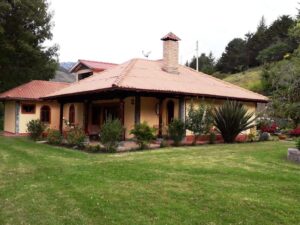 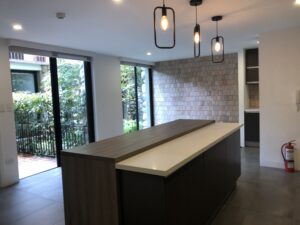 Suite in the Historic District with private terrace 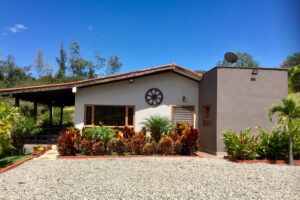 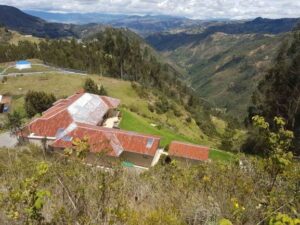 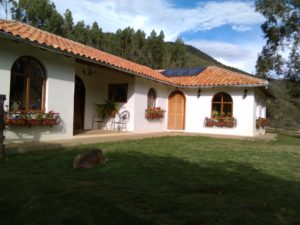 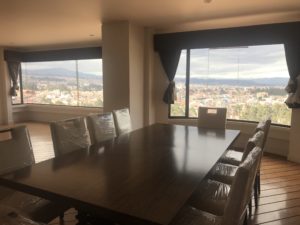 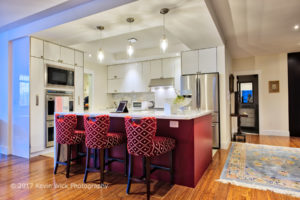 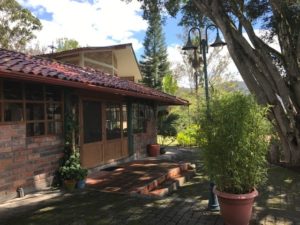 Beautiful and unique property for sale in Yunguilla with pool 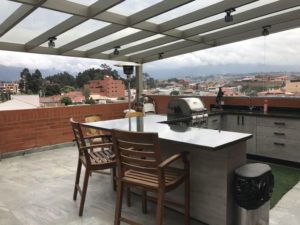 Mountain view penthouse with enormous terrace space for outside living