Portugal’s appeal, for most expats, begins with the Algarve. That’s the southern stretch of the country running from craggy Sagres in the west to the low-lying Spanish border in the east. It is a region of wild coastline interspersed with some of the best beaches in the world.

The Algarve has lovely weather, enjoying about 3,000 sun hours per year. During hot, dry summers, daytime temperatures range around 87 F. Spring and autumn bring mid to low 60s, while in the winter the mercury hovers around 59 F. It’s rainiest in winter; of the 50 wet days a year the Algarve experiences, most occur between November and February.

Despite the climate’s homogeneity, there tends to be a small difference in temperatures. In the west, Atlantic winds buffet towering cliffs and generally keep the air four or five degrees cooler than in the east. You can drive from west to east across the Algarve in less than two hours, and from north to south in about a half hour. So, it’s possible to enjoy an idyllic retreat, and still have access to shops and restaurants.

If you’re considering this region as a retirement location and maintain an active lifestyle, you won’t be bored. Despite 100 miles of Atlantic shoreline, there’s plenty more to do than sunbathing. Golfing, tennis, boating, horseback riding, hiking, and biking are just some of the opportunities. 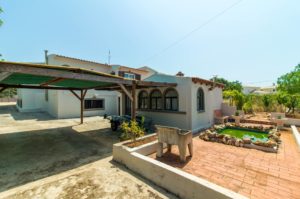 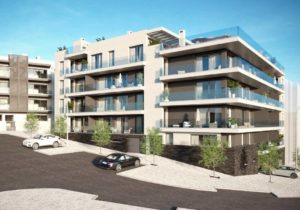 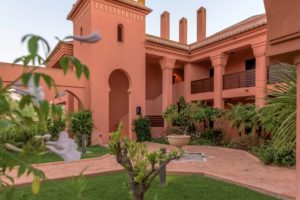 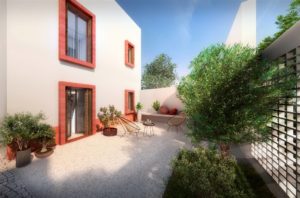 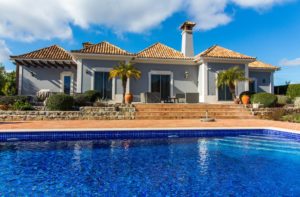 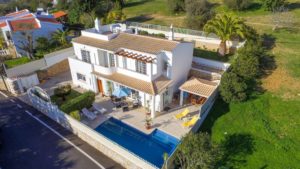 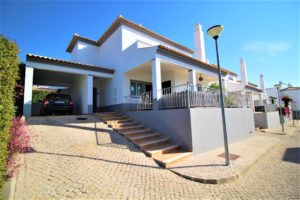 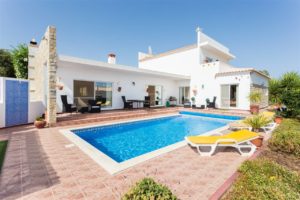