Spain, western Europe’s second-largest country, offers fantastic variety in terrain, culture, and lifestyle. To start with, Spain has nearly 3,100 miles of coastline, and much of it is beach.

In Northwest Spain, the hills are green, the climate is humid and mild (much like Oregon), and the coast is the chilly but dramatic Bay of Biscay. Spain’s eastern coast and part of the south border the warm waters of the Mediterranean, while the far-western reaches down south look out on the Atlantic.

All the coastal areas have relatively temperate climates…cooler in the north, hotter in the south, but generally with only about 40 F between average highs and average lows year-round. 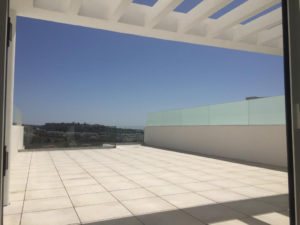 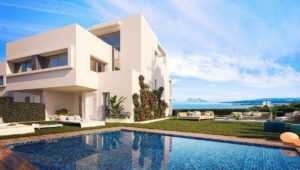 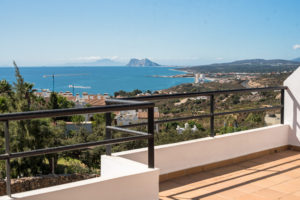 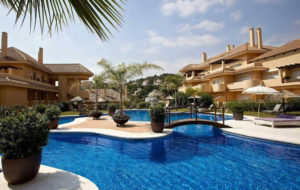 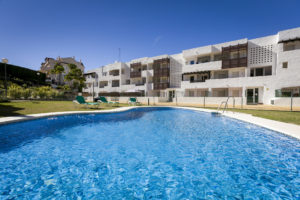 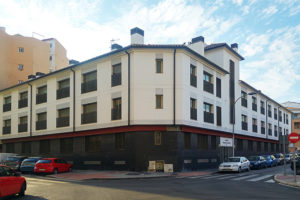 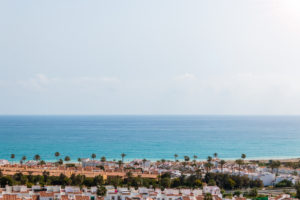 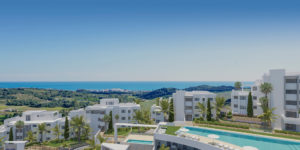 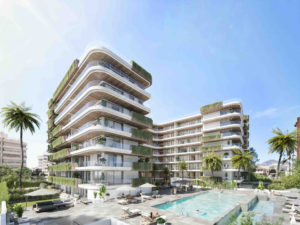