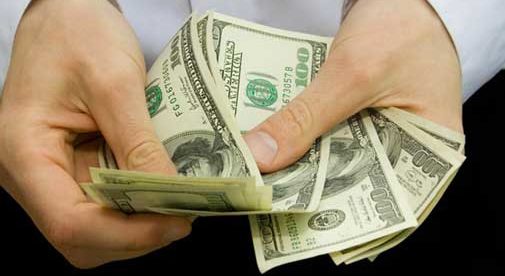 I’m going to be honest with you: I’m not a financially minded kind of guy. I’m good enough with money and more than capable of saving, but when it comes to the kind of finance talk that some people seem so comfortable with, my eyes glaze over.

I used to worry that even though I “play by the rules” and dutifully save my cash for a rainy day, it could still all go up in smoke because I didn’t know enough to protect myself.

Fortunately, my position as an editor with International Living lets me rub shoulders with exactly the kinds of people who are comfortable in the world of finance. I’m in regular contact with experts who know all the money-saving, money-making options most Americans will never hear about.

These are the kinds of “millionaire strategies” that the 1% use to secure their money so that they’re not reliant on the fluctuations of the domestic economy or the whims of politicians. If you think about it, the super-rich never seem to be the ones to suffer when the economy tanks. And that’s because they know something most people don’t—they know how to protect their assets…often by taking them overseas.

The crazy thing is, you don’t need to be a financial genius to do the same thing. Even a layman like me has been able to get to grips with it by talking to the right people.

For example, I recently learned from asset protection expert Bob Bauman that simply moving your money overseas isn’t enough to stop the government taking it from you if they decide to. As he put it, “If the government knows the value of your offshore assets, they could just take that into account when calculating your net worth, and take a proportionate amount from your U.S. bank accounts.”

So, he recommends converting your cash to high-value physical assets (like precious metals, diamonds, or even collectibles such as rare stamps, art, coins, or antiques) and storing those overseas. But not in a bank’s safety deposit box, because that still counts as a “foreign financial account” and is reportable to the IRS. What you need, according to Bob, is a “reputable non-bank institution outside the United States” to store your assets in. Fortunately, there are a lot of options for these if you know where to look.

But what if you want to get your most precious asset—yourself—overseas? Well there’s even a trick to doing that the right way if you want to minimize your tax burden. Tax and financial planning expert Nick Hodges taught me that you can save yourself a lot of money by simply choosing the right U.S. state from which to leave.

“If you currently live in a state that has an income tax requirement,” Nick explains, “you have the opportunity to simplify your tax future by making a move to a no-income-tax state about a year before your international move.”

To make your move even easier, you can get a second passport completely legally…and often quite easily. There are seven European countries that issue citizenship based on ancestry—which means you might already be eligible for a second passport and just not realize it. And thanks to the European Union’s free movement laws, getting just one of these passports opens up every EU member state for you to live in. That’s 28 countries you could move to hassle-free simply by claiming a passport you already have the right to.

These are the kinds of techniques that never would have occurred to me before I joined International Living and started learning from the experts we deal with. And they’re also techniques that you don’t need a finance degree to put into action…all you need is a little instruction on how to begin. 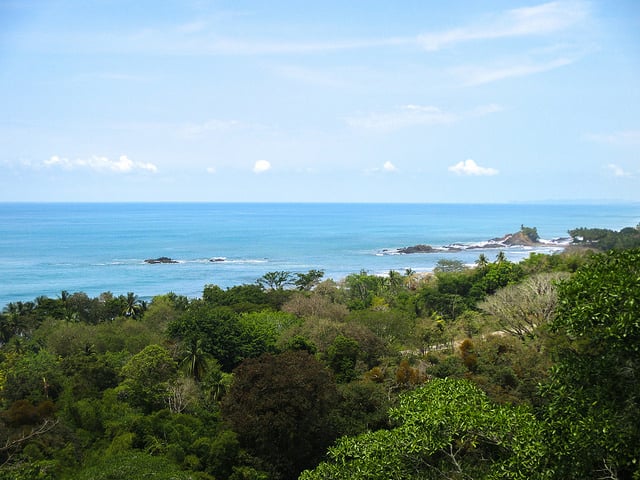 Minimalism was a concept I never thought would fit me. But retiring and moving to Costa Rica has changed me for the better. I no longer buy “things” to be happy. Through our move from Colorado to Costa Rica in November 2015, my husband, Wes, and I exchanged our 2,700 square-foot home and three-car garage for a home with under 1,000 square feet.