Ronan McMahon is editor of Real Estate Trend Alert (RETA) and a global real estate scout. He spends six months of every year on the road, finding and negotiating opportunities to buy low and make serious profit from capital appreciation, rental income, or a mixture of both.

He does this both for his own personal real estate portfolio and for members of Real Estate Trend Alert. Only RETA get details of the best deals he finds worldwide—in Latin America, Europe, and Asia.

One of his biggest strengths is identifying markets that are due for an upswing in values—but where other investors aren’t looking yet.

He’s called it right countless times over his two decades of real estate investment and scouting:

Like 2000 in Ireland, ahead of what became known as the Celtic Tiger, a period of unrivaled and historic economic growth for the country—and its real estate market.

He called it again in Panama, in 2004, when he predicted that values in Panama City were about to spiral quickly.

He did it in Northeast Brazil, in 2008, when the market was on the precipice of a huge rise in values.

And he was ahead of the big growth in Tulum on Mexico’s Riviera Maya, in 2009, when few investors had gotten in.

He did that in Ireland, following its crisis in 2009. He bided his time to make a recommendation until 2011 when the first auctions started in the country.

Then he did it again in Spain and Portugal: This time, it was fire sales that provided the trigger moment, in 2013 in Spain and 2015 in Portugal.

He acted again in Cabo, Mexico, in 2015, when a rare convergence of circumstances meant you could lock down a luxury home for a fraction of its true worth.

In each of those cases, a buyer who followed his recommendation could have doubled their money or more.

These are the kinds of buying moments Ronan McMahon identifies. He spends six months out of every year taking research trips to get to those deals. That’s the difference between Ronan and some other so called “real estate experts.” He puts his money, his time, and his shoe leather into hunting down and negotiating the best deals worldwide, so that members of his RETA group can profit. 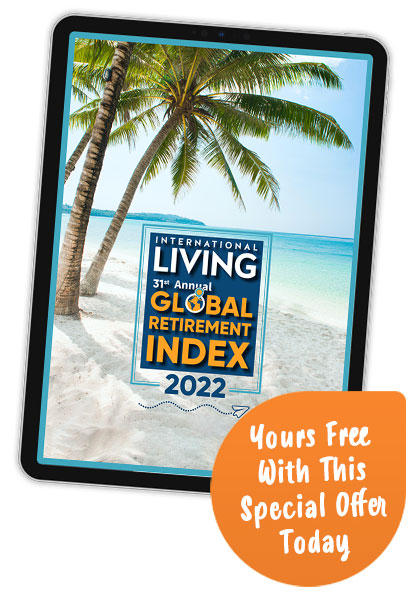 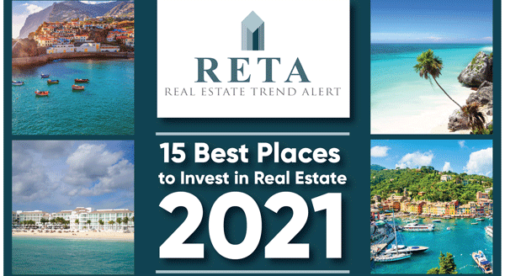