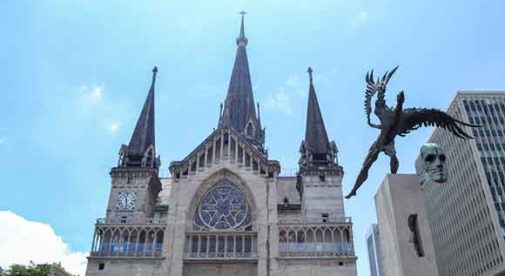 Colombia ranked in the top five of several categories in International Living’s 2017 Global Retirement Index, including healthcare and climate. The country’s turbulent past is well behind it, and today it’s a country that’s gaining the attention of people wanting to retire outside of the U.S. either full- or part-time.

Let’s take a look at a few things about Colombia that not only go beyond its great weather and lower cost of living, but also may make you say, “hmm, I had no idea.” 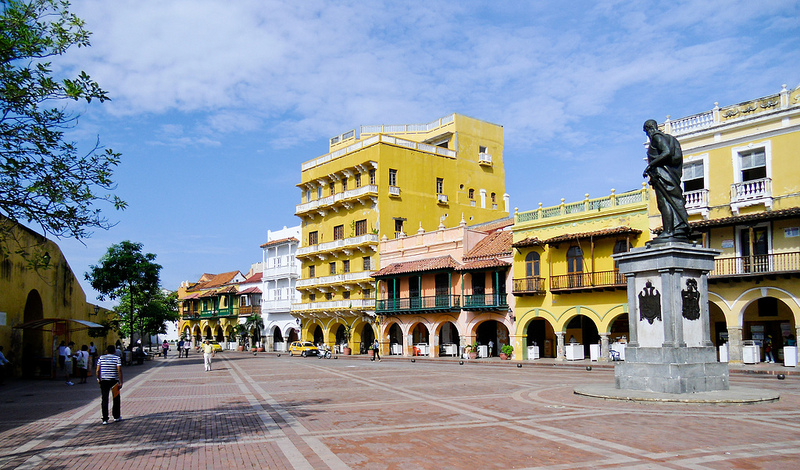 1. Colombia is Prosperous and Safe

When I was a kid growing up in the U.S. my only exposure to Colombia was the Juan Valdez coffee commercials and news stories about drug cartels. Decades later, I can say this view is half correct—Colombia is still world-renowned for its coffee.

The dark days of the past are just that…the past. The new—true—Colombia has warm, welcoming people, stunning scenery, and is a contender to be one of the strongest Latin American economics. For those of you who may still be thinking about Colombia as it once was, the revitalized Colombia will certainly surprise you.

Citibank named Medellín, Colombia’s second largest city, the Most Innovative City in the World in 2013 based on its strong economy, unprecedented urban development, and livability. I have lived in Medellín for five years and I feel completely safe. Of course, I use the same common sense that anyone would use in any large city around the world: not flashing around valuables, having situational awareness, and knowing which parts of the city to avoid at night. 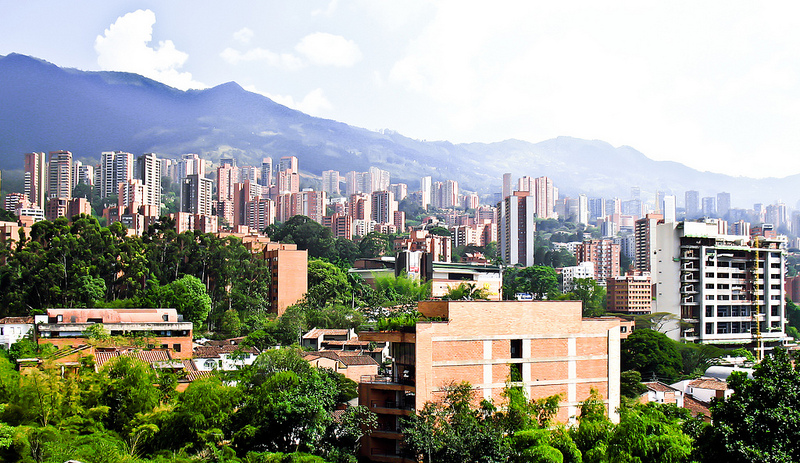 Those flowers you got for Mother’s Day or Valentine’s Day most likely came from Colombia. This is a billion-dollar industry with 75% of the flowers in the U.S. originating from here. Colombia is blessed with a year-round growing season, mild temperatures, fertile soil, and 12 hours of light every day of the year—perfectly suited for growing flowers. About 20,000 acres of flowers are grown in farms outside of Bogotá and Medellín alone.

Flowers are such an integral part of the culture and economy of Colombia that Medellín, the country´s second-largest city, is nicknamed the “City of Flowers.” But there is more to this than just a nice title. Medellín celebrates Feria de las Flores (Flower Festival) each summer. For 10 days, the city holds parades, exhibits, concerts, workshops, and mall displays. The Botanical Garden opens its doors to reveal incredible arrangements of roses, exotic flowers, and, of course orchids—Colombia’s national flower.

I love having fresh flowers throughout my home every day of the year. There is a lady who sells flowers just down the street from my building. I stop by to see her and pick up two dozen roses for only $8.50. In some major U.S. cities, you would pay that price for a single long-stem rose. 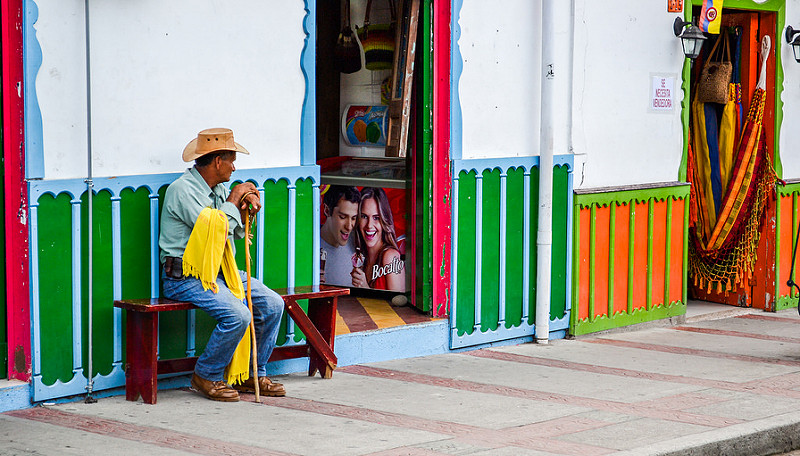 Colombia’s high-quality, low-cost healthcare is attracting more and more people who are searching for an alternative to the costly U.S. healthcare system. The World Health Organization (WHO) ranks Colombia #22 out of the 191 countries it reviews. That surpasses Canada, which ranks #30, and the U.S. that comes in at #37. Health insurance premiums, medical tests, and procedures cost a fraction of the U.S. price.

Healthcare is always on the minds of retirees. In Colombia, you can rest assured that your care will be excellent, and it won’t break your budget. My husband and I are covered by EPS (Entidades Publicas de Salud), the basic government health insurance plan. We pay $75 per month for our premium…for both of us. Our copay for prescription medications, lab tests, and imaging such as CT scans is only $4. This is a far cry from what we paid back in the U.S.

This special guide covers real estate, retirement and more in Colombia and is yours free when you sign up for our IL postcards below.