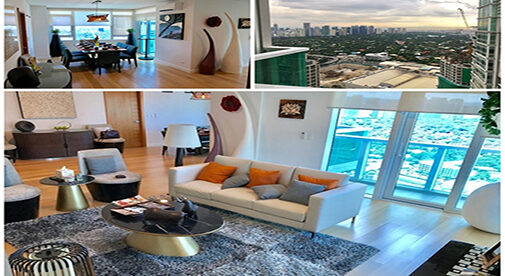 My researchers have found this week’s appealing bargain properties.

There are 572 million Spanish speakers in the world, of which 477 million are native speakers.

Spanish has the second-most native speakers in the world, after Mandarin, and it’s one of the most studied languages.

It’s no surprise it’s so common. Centuries of conquest and colonization spread the language throughout the Americas and beyond—even to spots in Africa and Asia.

There are many Spanish-speaking counties on my beat in Real Estate Trend Alert: Costa Rica, Uruguay, Panama, Mexico…Spain itself…and others.

These are places you can easily get by without speaking Spanish, but if you have the language, you can have a whole other experience, a world of travel options open to you…

Including the areas where my researchers have found this week’s appealing bargain properties. 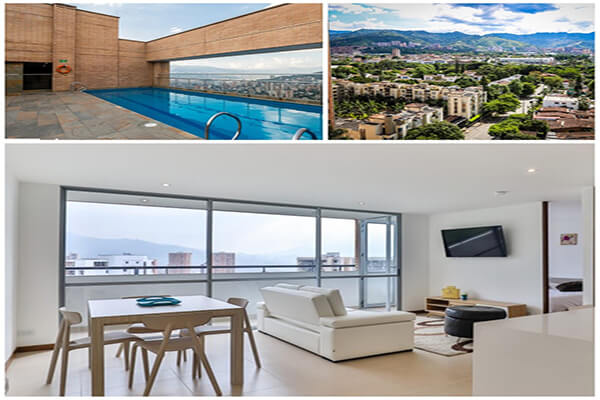 Years ago, Medellín became a must-stop on the global digital nomad trail. To this day, walk by any of the cafes in the trendy El Poblado or Laureles districts and you’re likely to see plenty of them in cafes at their laptops, earbuds in, tapping away.

But this city is also buzzing with entrepreneurs, expats of all ages, and travelers from around the world. There’s a palpable energy here thanks to a spirit of innovation, not to mention the vibrant Colombian culture

Another benefit is that while Medellín is firmly in the tropics, its high elevation (about 4,900 feet) and location in the foothills of the Andes means that the weather is temperate year-round—earning it the nickname the City of Eternal Spring.

In the heart of El Poblado, just 10 minutes’ walk from the centerpiece Parque Lleras, which is surrounded by restaurants of every type, shops, and bars, is this one-bedroom apartment that comes furnished. 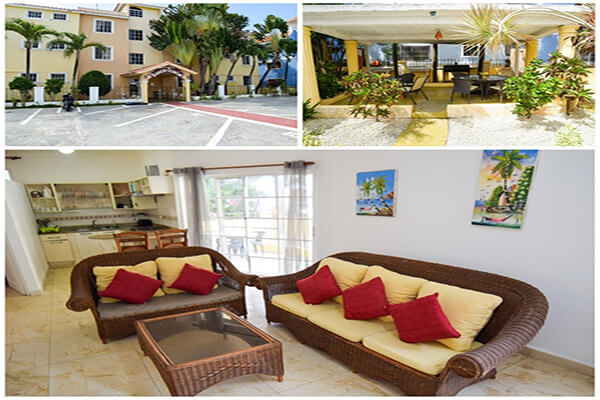 First developed for tourism in the 1970s, the Punta Cana/Bávaro region on the far eastern tip of the Dominican Republic is known as the Coconut Coast. It juts out into the water in the far east of the Dominican Republic, with both a Caribbean and Atlantic side. Drawn by cheap flights to the area’s international airport and bargain accommodations, most tourists head to the many all-inclusive megaresorts that line the water.

But there are also plenty of condo developments to hang your hat if you want to stay full time or part time. You can relax on the palm tree-lined beaches, play golf, windsurf or kiteboard, go boating…and amenities like medical clinics, banks, supermarkets, and more make it convenient for long-term living.

This two-bedroom condo is fully furnished and just across the street from the beach. You can also walk to shops, restaurants, and more. 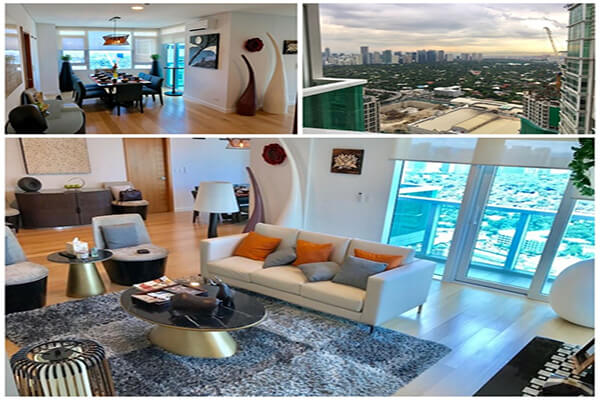 This 7,641-island archipelago in Asia might seem like a strange place to find Spanish speakers—but the Philippines is actually home to the most in Asia. The answer can be found in history.

Spain ruled much of the country as a colony from 1565 to 1898, when the territory was lost during the Spanish-American War. The name actually originates from Phillip II of Spain, who was king when the Spanish first arrived.

Granted, out of 100+ million people in the country, only 0.5% speak Spanish. That’s down from 60% at the beginning of the 20th century. But still, the influence of Spanish language is strong, with more than 4,000 loan words from Spanish found in the language Filipinos speak today.

Manila, the capitol, still has a good amount of Spanish colonial structures, although many were destroyed in World War II. This is a crowded and frenetic city, which is why most expats here choose to live in the more relaxed outskirts, in districts like Makati. This where you have luxury buildings, shopping malls, and the like.

A four-bedroom condo here, fully furnished, is available for $52,819. There is a community swimming pool and balcony with expansive views of the district. It’s close to malls, cafes, restaurants, and more.

Retire in the Philippines