Of the hundreds of destinations my team and I have visited, and the thousands of deals I’ve assessed, right now there are three places that stand head and shoulders above the rest in terms of the profits they can deliver. 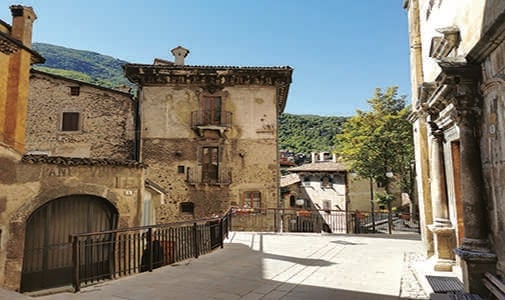 All roads lead to Rome, but I was driving in the wrong direction. The hot and dusty chaos of the Italian capital disappeared from my rear view mirror. Heading eastward, I was entering a different kind of Italy. Green, mountainous, traditional, and laidback. An Italy still somewhat undiscovered by the masses who take to the Amalfi Coast, the Lake region... 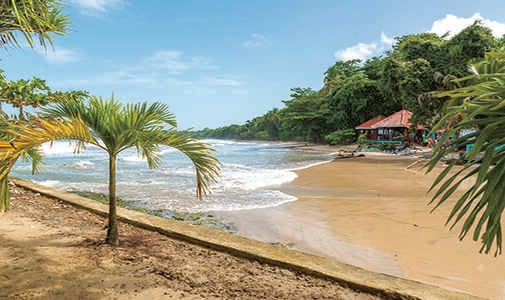 There's something magical about a white Christmas. Being cozy by the fire…watching kids playing in the snow….having a hot drink after being out and about shopping for the holidays. But on the other hand, you do have to contend with gloomy skies and bone-chillingly cold weather. So why not trade the boots for sandals, the big coats for swimsuits? 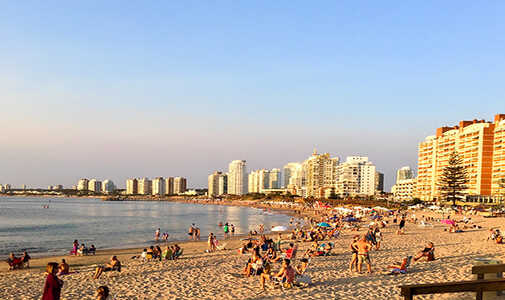 During the southern hemisphere summer months of January and February, Punta del Este fills with vacationers. Many of them own a home there, a brick-and-mortar investment where they can enjoy summer. And for the smart ones, a second home in Punta del Este is part of their Plan B. Here’s why. 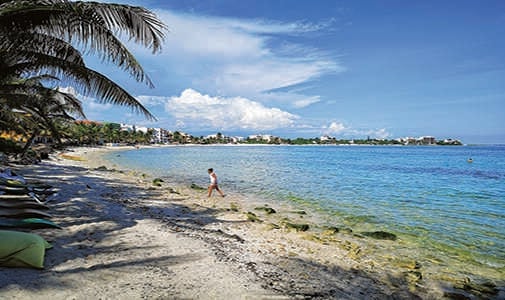 I have built, purchased, renovated, and sold several houses in the U.S. but this is my first one abroad. Thanks to a corps of experienced professionals (real estate agents, attorneys, financial advisors, at home and in Mexico) the process is surprisingly smooth. 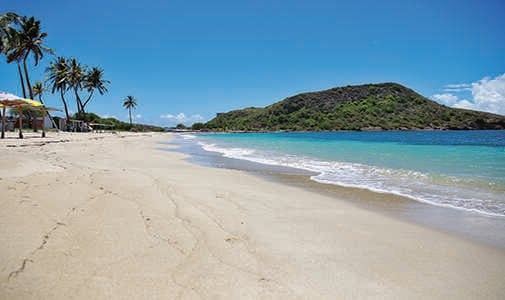 A second citizenship and passport provide several very powerful benefits. Perhaps the most important one for U.S. citizens is that it gives you a way to travel internationally or live outside the United States if Uncle Sam confiscates or refuses to renew your passport. 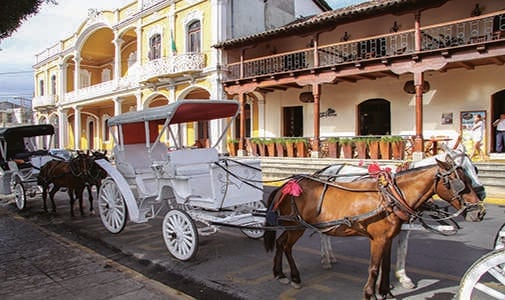 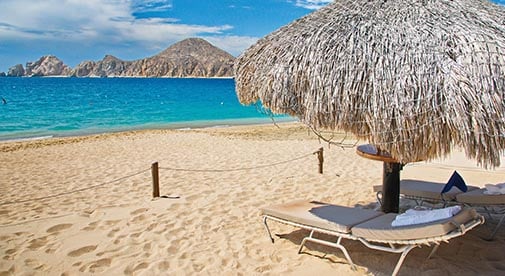 We have had some incredible buying moments in 2020 as a result of the crisis. From the first days of the crisis it was obvious that the global response to COVID-19 was acting as a massive trend accelerator. It’s created big opportunities whether your goal is to own a bargain dream home in historic Europe for under $100,000 or build... 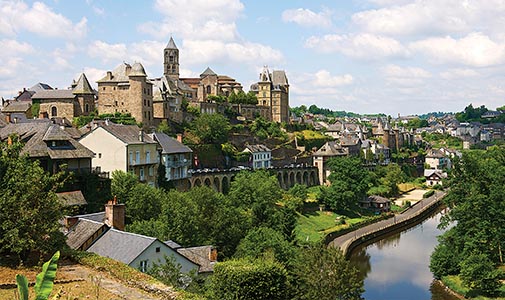 All property searches should start with your criteria. Make a list of what you want...warm weather...proximity to a town...or a lock-and-leave apartment from which to explore... If “income potential” is on your list, then the search gets really exciting. 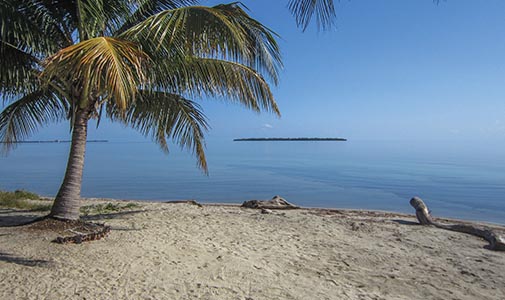 Many of these rough diamonds were languishing on the market in the good times...there’s a smaller market for such properties. Now, find the right seller, and you could cut the deal of a lifetime.