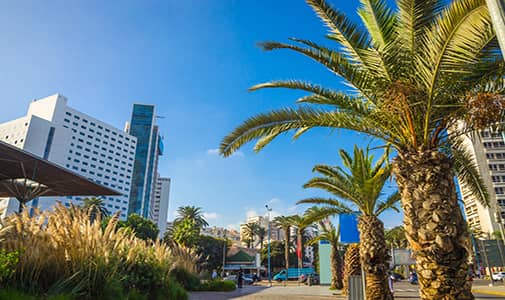 From its majestic snow-peaked mountains to its hot desert sands, lush cedar forests, and miles of serene, palm-fringed Atlantic coastline, Morocco covers the gamut. You can hop aboard the country’s high-speed train in the morning and ride a camel into the desert that evening. Or hop a ferry and visit Spain or Gibraltar for the day. 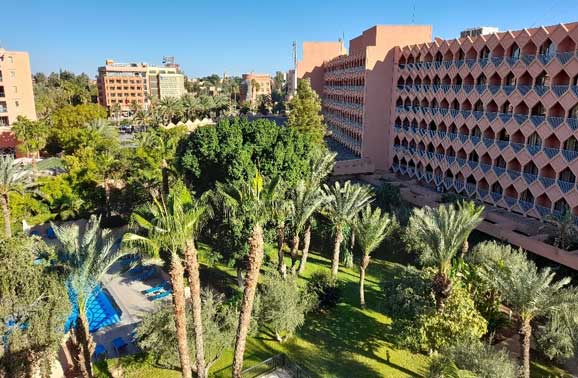 As we entered Marrakech, its clean, modern thoroughfares and palm-lined streets made it feel as though we were driving through a sanitized suburb of Miami. Our guide, Hamza, welcomed us to the “Red City” (so named because of its proliferation of red clay buildings and ramparts), a cosmopolitan city whose first impressions completely blew our minds. 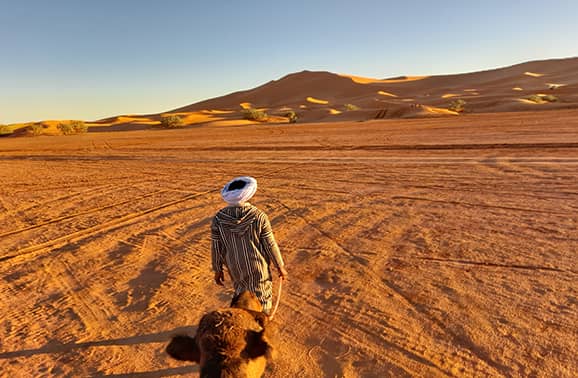 We had left Fez earlier that morning, embarking upon a three-day trek to Marrakech, through majestic mountain ranges and enough desert sand to form a million sparkling gold beaches. This was our version of the “Marrakech Express.” 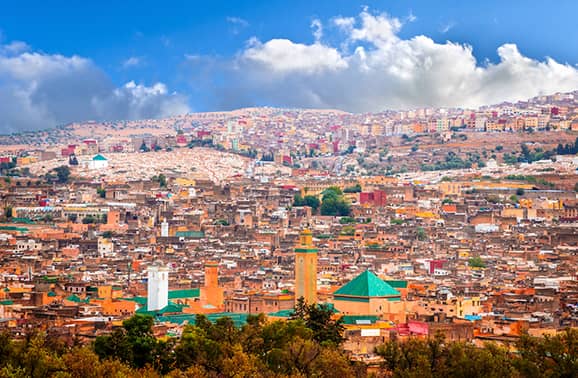 Sometimes you end up finding paradise in the unlikeliest of places. Thanks to Karl, and his tour of the more charming and modernized sections of Fez, Beverley and I had gained a newfound fondness for this ancient capital city. But could we live here? 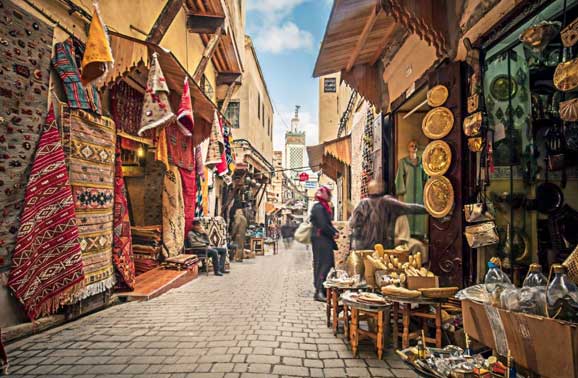 Beverley and I heard that modern life in Morocco is very different from long-held stereotypes. Apparently, many adventurous expats have chosen to embrace life in a country with a remarkably diverse landscape—from dry deserts, lush cedar forests and cool mountains, to coastal towns and sunny beaches, all at an incredibly affordable cost of living. 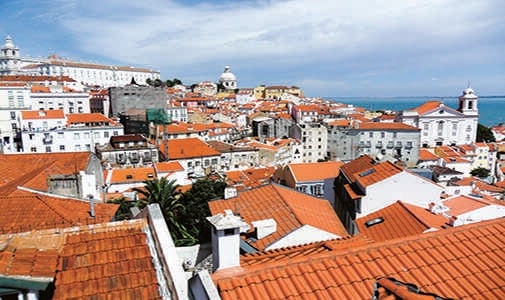 Beverly and I are enjoying Lisbon immensely, but could we live here permanently? The jury’s still out. Luckily, there's a lot more to Portugal than big-city life—small towns, beach towns, Old World communities—and we're ready to explore that too… 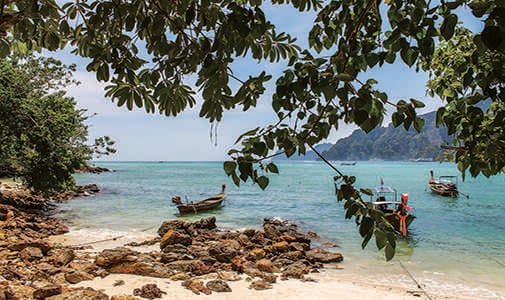 In order to assess your needs and desires, and what would define your paradise, I suggest making a list of what you don’t like about where you are now. Then simply reverse course. That’s how we came up with the following top 10 “shopping list” criteria for our ultimate paradise: 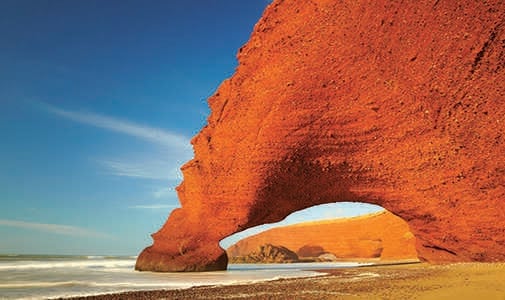 David Gibb is a retired private detective exploring Europe and Latin America in search of a personal retirement paradise with his wife, Beverly. They’ll be touring Portugal, then they’ll visit Spain, Gibraltar, and even cross the water to Morocco. Then it’s back across the Atlantic to investigate retirement havens in Mexico, Guatemala, and Belize.