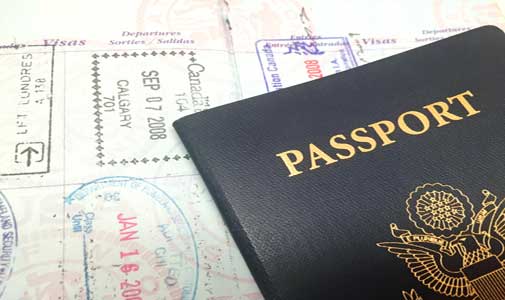 There are many good reasons to acquire dual citizenship, and with it, a second passport. But just what does the phrase “dual citizenship” mean? Dual nationality or dual citizenship simply means that a person legally is a citizen of two countries at the same time... Your great-great-great-grandparents (may they rest in peace) could be about to hand you citizenship in Europe…and, with it, the legal freedom to live and do business in any of the 28 countries of the European Union. Your family tree could hold the key to opening a path to second citizenship for you and your family, especially in Europe. There, several countries will grant citizenship to you based on ancestry. We all want to save taxes, make ourselves less of a target to sue-happy lawyers, and generally enjoy more freedom to live as we want to. You’ll be happy to hear, there are some well-established ways that you can preserve and protect your assets right now.

Until about 100 years ago, you didn’t need a passport for international travel. If you were traveling for some official purpose, or needed a way to identify yourself, you often had the option of carrying one. But you didn’t need permission from anyone to cross international borders. For better or worse, that’s not how things are today. Your passport doesn't belong to you. It belongs to whatever government issues you a passport and it can be taken away, for any reason. First, let's set the scene: Common legal grounds enabling someone to acquire a second passport include marriage to a foreign citizen or birth in a foreign nation. In some countries like Ireland and Greece blood ancestry is a basis. Then there's formal naturalization, meaning you apply and qualify for citizenship status.