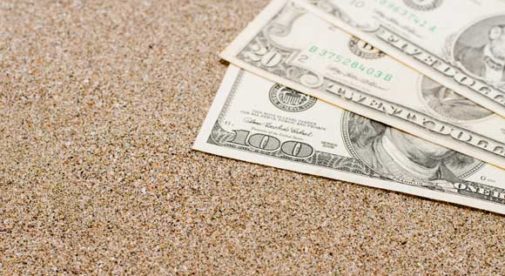 If you’ve been keeping up with the stories about the Panama Papers in the mainstream media recently, you’d be forgiven for equating the word “offshore” with tax evasion, money laundering, and other criminal behavior.

But there’s one small detail the media isn’t disclosing: The vast majority of the individuals whose confidential financial data was stolen weren’t doing anything illegal. According to the International Consortium of Investigative Journalists (ICIJ), which coordinated the review of the documents, more than 320,000 offshore entities appear in the leak.

Yet only a handful of them are tied to any wrongdoing. And in many cases, that wrongdoing occurred decades ago, when offshore due diligence standards were considerably more lax than they are today.

Indeed, as the ICIJ grudgingly admits, “We do not intend to suggest or imply that any persons, companies or other entities included in the ICIJ Offshore Leaks Database have broken the law or otherwise acted improperly. There are legitimate uses for offshore companies and trusts.”

Here are a few of the perfectly valid reasons to use offshore accounts, companies and trusts:

The bottom line is that numerous legitimate reasons exist to invest and do business internationally. And in many cases, an offshore bank account, company, or trust can make it easier and more efficient to do so.

It’s also quite clear that the vast majority of individuals and companies dealing offshore aren’t violating any law.